Have you ever being broke to the extent you realize who you really are? Have you ever wondered why greater percentage of the world’s richest men actually come from the poor or middle class?

They are sure reasons why being broke will make you a better and good entrepreneur. Until not too long ago, I made a healthy living as a campus show boy and a printer. It was a job I loved and thought would be my sole source of income for the indefinite future– until something happened.

That something occurred in mid-late 2014 when I ran into a great loss of investing in poultry farm business with all my savings.

This caused me to take inventory of my life and ask the tough question, “What would happen to my family if something happened to me?” The same week, my company made a change to my commission structure and overnight my income was slashed by 80 percent.

That was the final straw: I almost had HBP regardless of the fact that I was too you to talk of such medical issues. I decided it was time to take control of my life and begin my entrepreneurial journey toward building a passive income. 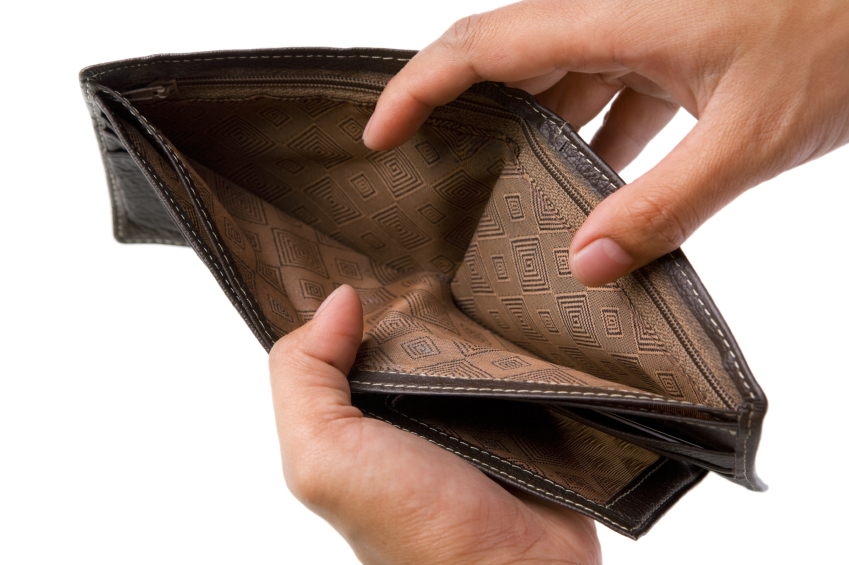 Since that time, I have watched my bank account dwindle as I’ve spent more than I’ve made month after month. At that time, I had less than one month’s expenses remaining in the bank and am not sure when the bleeding will stop.

In spite of the pain that my I have experienced hard times while trying to invest in different businesses both the entertainment, publicity, event planning, and management, Sports betting and poultry, I have learned there are three reasons why running out of money will make you a better entrepreneur.

Most times you need to experience and feel problems for you to become a great leader so that you will not lead your followers blindly and inexperienced.

The three reasons I’ve been able to put down are:

As an entrepreneur, you are going to experience extreme highs and extreme lows. When your back is up against the wall and the future of your business is in jeopardy, maintaining a positive attitude is not easy as many eyes will be on you waiting for you to just make a little mistake.

During those challenging moments, you should pay attention to the questions you ask yourself. Instead of playing the victim and asking, “Why does this always happen to me?” choose to ask a more productive question like, “What lesson can I learn from this situation?”

Up until the moment I asked myself this question, I had not realized how lavish my lifestyle had become regardless of all the advice I have been getting from people I follow their footsteps. Time and money were wasted on things that did not matter, and the things that were most important to me, like time with my family, often fell by the wayside. 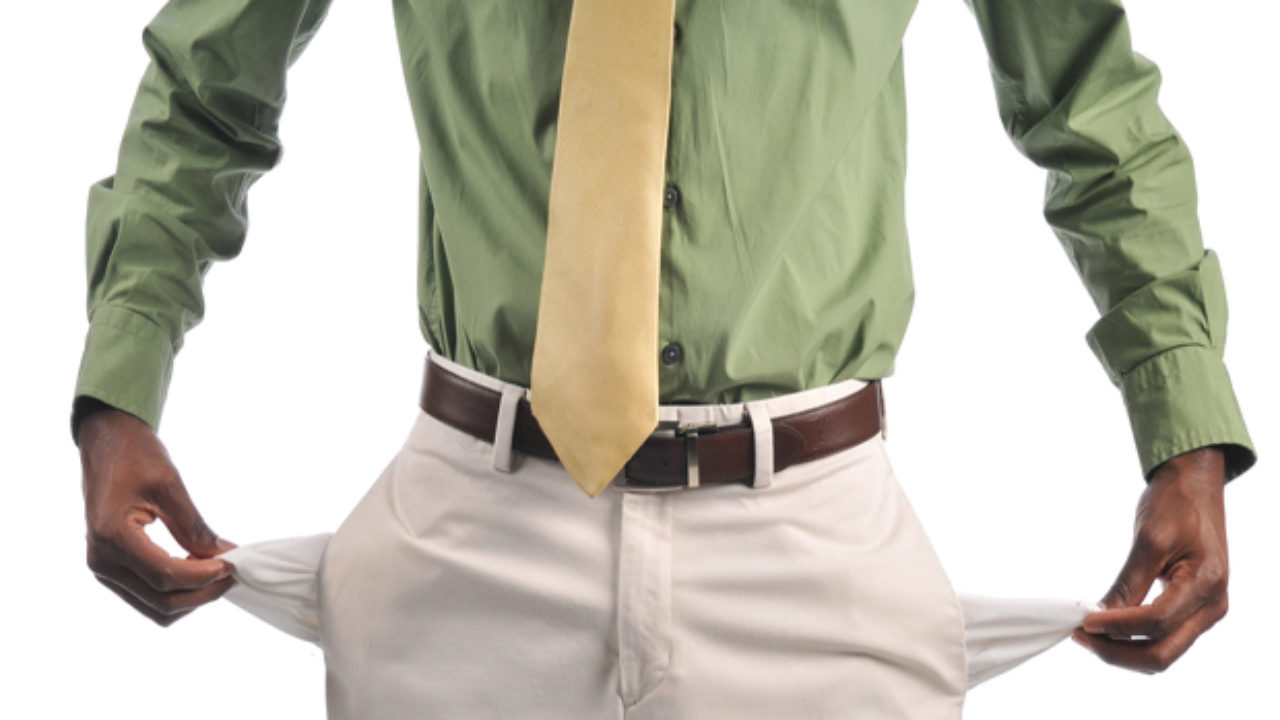 ALSO READ: 10 PEOPLE WHO WILL DESTROY YOUR BUSINESS

As people achieve more success in their careers, and things get comfortable, they tend to forget the little things that made them successful, to begin with. One day they will wake up only to be in trouble. In these moments, entrepreneurs often seek counsel from mentors and advisers.

When I was at my own lowest point, one of my close friends — whom I’ll call Charles — suggested that if I were to change the way I looked at things, the things I looked at would change. I took this to heart, as he too had been down this road.

Charles had been very successful in business, becoming a millionaire before in the late 20s and a multimillionaire in his mid-30s, before his life spiraled out of control. Looking back, he realized he had stopped doing the things that made him successful, to begin with. It took losing millions of Naira and almost losing his family to wake him up.

As I considered Charles’s history, I realized I was traveling down the same path. I had stopped doing the basic actions that made me successful. In that moment I felt very grateful that it had not taken losing millions of Naira and my loved ones to arrive at this realization.

So, should things get rough in your own life, ask yourself, “Am I still taking the actions that made be successful to begin with?” You may realize that you got comfortable and lost your way. If so, it’s time to get back to the basics.

Always learn to accept the fault that the current problem which you face is in one way or the other your fault. That will make you accept self-defeat and work on your weakness but the moment you begin to give flimsy excuses and reasons for your problems, you will not look for a pragmatic solution to your problem.

Looking in the mirror and evaluating yourself and your situation objectively is not something that comes naturally to most people. When you face adversity, you hope your situation will change. Unfortunately, hope is not a plan.

Last year, I spent more than I made every month, and never developed a plan to get back in the black. The sales were not rolling in as they used to and I did not have a plan to rebuild my funnel.

I drifted from day to day hoping things would change, but they just got worse. Finally, it took a financial crisis to wake me up and force me to take action: to form a plan that would stop the financial bleeding and rebuild my sales funnel.

As an entrepreneur, you’ll discover that one of your most admirable qualities is the ability to create something out of nothing. It’s always fun and gives you this great feeling when you come up with something new, but the thing that holds you back from taking an idea from creation to fruition is often yourself.

The best entrepreneurs recognize this fact when times get tough. Learn to drop your ego and look at yourself objectively.  Where could you do better? Where are you falling short?

Got some answers? Now go put a plan in place and create the life you deserve.

I have taken out a good time to share with you reasons why being broke will make you a better entrepreneur and I know it was helpful to you. that is my love for you. 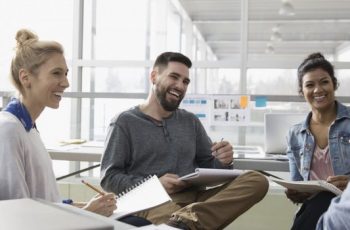 How to Encourage Innovation and Creativity in the Workplace How … 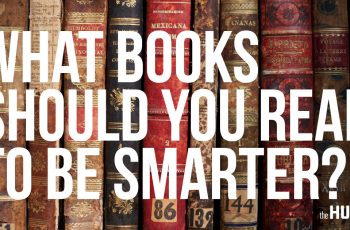