Home
Celebrities
Full Biography And Net Worth Of Zlatan Ibile

Full Biography And Net Worth Of Zlatan Ibile 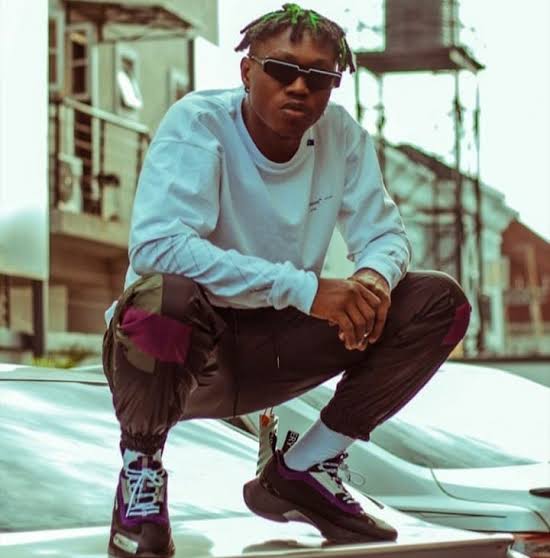 Zlatan is a Nigerian rapper, songwriter, dancer and singer, known for his music and dance “Zanku”. He is known to weave Yoruba very artistically into his music. The biography of Zlatan Ibile promises to be a rather interesting read.

The biography of Zlatan Ibile tells little about his early life. He was born as Omoniyi Temidayo Raphael on the 19th of December 1994, in Ilorin, Kwara State. His family, however, is known to have roots in Ekiti State. He enrolled for a national diploma in business administration from Moshood Abiola Polytechnic, and in 2011, he graduated. He goes by the stage name, Zlatan Ibile. His decision to pursue music, came after his secondary education.

Zlatan Ibile is unmarried and chooses to keep his relationship life off social media.

The biography of Zlatan Ibile will have to contain his net worth. He is estimated to be worth $ 1.8 million which is roughly equivalent to ₦828 million. His source of wealth is his music and endorsement deal with Coca-Cola.

Zlatan, enrolled to compete in the Airtel-sponsored “One Mic Campus Tour” music competition, which he eventually won. This competition happened in Abeokuta, Ogun State and he was just 19 years old as at then.

His rise to fame began after he released the track, My Body, in which Olamide also assisted. Even more recognition came to him, after he collaborated with Chinko Ekun and Lil Kesh, for the 2018 hit single, Able God.

Following the release of Able God, he released Zanku, a song which has a dance routine of the same name. The song blew up the airwaves, and people could be seen dancing Zanku at every party, functions or just during street dancers.

As 2018, wound to a gradual close, he released Osanle, in which Davido assisted.

In early 2019 however, he released his song Glory, and also got featured on Burna Boys hit song, Killin’ Dem, a track from his fourth music album, African Giant. He was also featured on  Ceeza Millis’s song, Flenjo. Shortly afterward, he featured in Naira Marley’s “Am I A Yahoo Boy”

On the 3rd of November 2019, Zlatan released his debut studio album, Zanku, which according to him, is an acronym for Zlatan Abeg No Kill Us.

Zlatan made an announcement on the 26th of July 2019, sharing that he had signed an endorsement deal, with Coca-Cola. 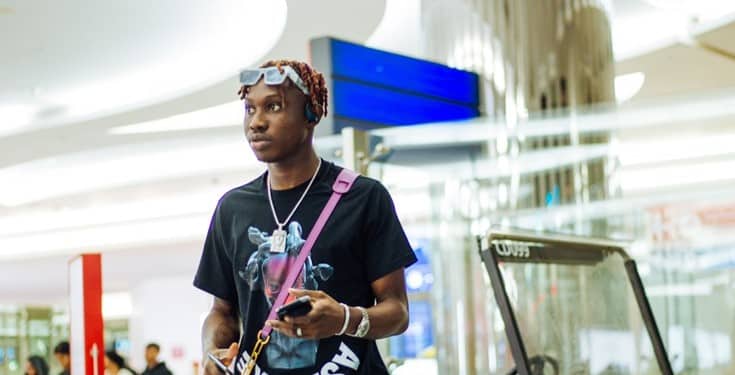 On the 1st of January 2020, Zlatan announced on his Instagram page, the launch of his new record label, Zanku Records. This was greeted with joy and congratulatory messages by Nigerians. He, however, did not unveil signed artists.

On the 25th of February, after a celebration he had, he eventually announced the number and names of artists he signed including a Videographer/Cinematographer. The names of the Artistes he listed are Papisnoop, Oberz and Jamopyper. The videographer/cinematographer is Visionary Pictures.

This announcement was made on Instagram after he posted a picture of himself with seven people. He also unveiled his manager, Manager Jiggy, his music producer, Rexxie, and a PR Consultant, Biesloaded.

The following is a list of songs he performed as a lead artist.

Odun Yi (featuring Spaceboi) which was released in 2016.

In 2017, he released Omoge and My Body, featuring Olamide.

In 2020, he released some non-album singles like Unripe Pawpaw (featuring Papisnoop, Jamo Pyper, and Oberz, his new signers to Zanku Records), and The Matter.

Zlatan describes himself as an Afrobeat artiste. He is a stylish young man and loves opulence evidenced by his car collection. He owns a Mercedes Benz CLA, a Range Rover, and a Chevrolet Camaro.

The biography of Zlatan also takes into cognizance, the awards and nominations he has won and gotten. Some of such awards include a nomination for Rookie of the Year by City People Music Awards in 2018.

Killin’ Dem with Burna Boy, Won the Song of The Year category for the Soundcity MVP Awards.

From the biography of Zlatan, it is easy to elicit that he has done well for himself and has charted a course in the Nigerian music industry. He is an artist that will definitely be looked out for because he holds much promise.

Dapo Daniel Oyebanjo popularly known as D’banj is a Nigerian …