Two young Nigerian men realized that a lot of Nigerian companies had issues accepting payments from individuals and other companies. This led to the development of a Fintech company called Paystack.

Shola Akinlade is the CEO of Paystack. He was born and bred in Lagos State Nigeria. He studied Computer Engineering at the University. After his university education, he began to work with Heineken, the beer company, as a management trainee. After two years, he left the company. He Co-founded Precurio, an intranet software company for businesses in emerging markets. It was free at first but has long since been monetized and is still in existence.

Ezra Olubi attended Babcock University alongside Shola Akinlade. He is the Chief Technical Officer and Co-founder of Paystack. He worked at Jobberman for a while before Paystack was started.

Before Paystack fintech company began, Shola was working with Precurio and Ezra the CTO was working with Jobberman and delivery science. They were both discontent and knew that they could do better than where they were at the moment.

The aha moment came when Shola realized he could charge a card directly without redirecting to Interswitch or other payment gateways. His excitement knew no bounds, and he called Ezra Olubi to come and take a look. While all these were happening, he already began to have ideas of what he could do with sudden knowledge.

Shola quickly assembled a team and in their research, they found out that if a card could be charged directly, then every other payment process around it could be circumvented and solved. This gave birth to the name PAYSTACK. It is loosely translated to mean, a stack of tools that can help merchants accept payments.

The main work began after Shola Akinlade, Ezra Olubi and Ope Aikomo left for the  YC program, a silicon valley combinator in November 2015. They became the first African start-up to be admitted to the YC program. YC which stands for Y combinator has been the wind beneath the sails of quite a number of businesses. They pick teams from all over the world and give them access to funding and mentorship. This helps the team grow their businesses. Some businesses like Dropbox, Airbnb, Stripe, and Reddit are big businesses that were given a foundation by YC.

At the YC, Shola, Ezra, and Ope put in a lot of work. Shola built version zero of the software. Much later, the three put heads together and built version 1. The launching of the Paystack fintech company happened in January 2016.

Paystack has about a hundred and one staff in their employ. This team of dedicated young men and women work extra hard to take Paystack to the next level.

You can visit support for more information and inquiry.

Paystack pays their entry-level graduate workers between ₦170,000 – ₦ 250,000 per month. This is after tax is removed and excludes other allowances. They are also entitled to housing assistance, full medical coverage, a MacBook Pro, gym membership, and free lunch.

1) To help small businesses get started. Prior to the development of Paystack, owners of businesses had to do a lot of paperwork before they could get paid. This resulted in a lot of stress and disillusionment on the side of the business owners.

Related: All you need to know about the Dangote Group

2) The second major problem was aiding payment for businesses. Paystack has made it easy and smooth for such payments to occur.

3) The third major problem was to gently ease into digital payments by giving traders and customers incentives to do so. This was achieved through the provision of tools like data, performance, and reconciliation for the merchants.

The summary of the existence of Paystack fintech company is that they help businesses get started, help them get paid, and also help them to grow their businesses. 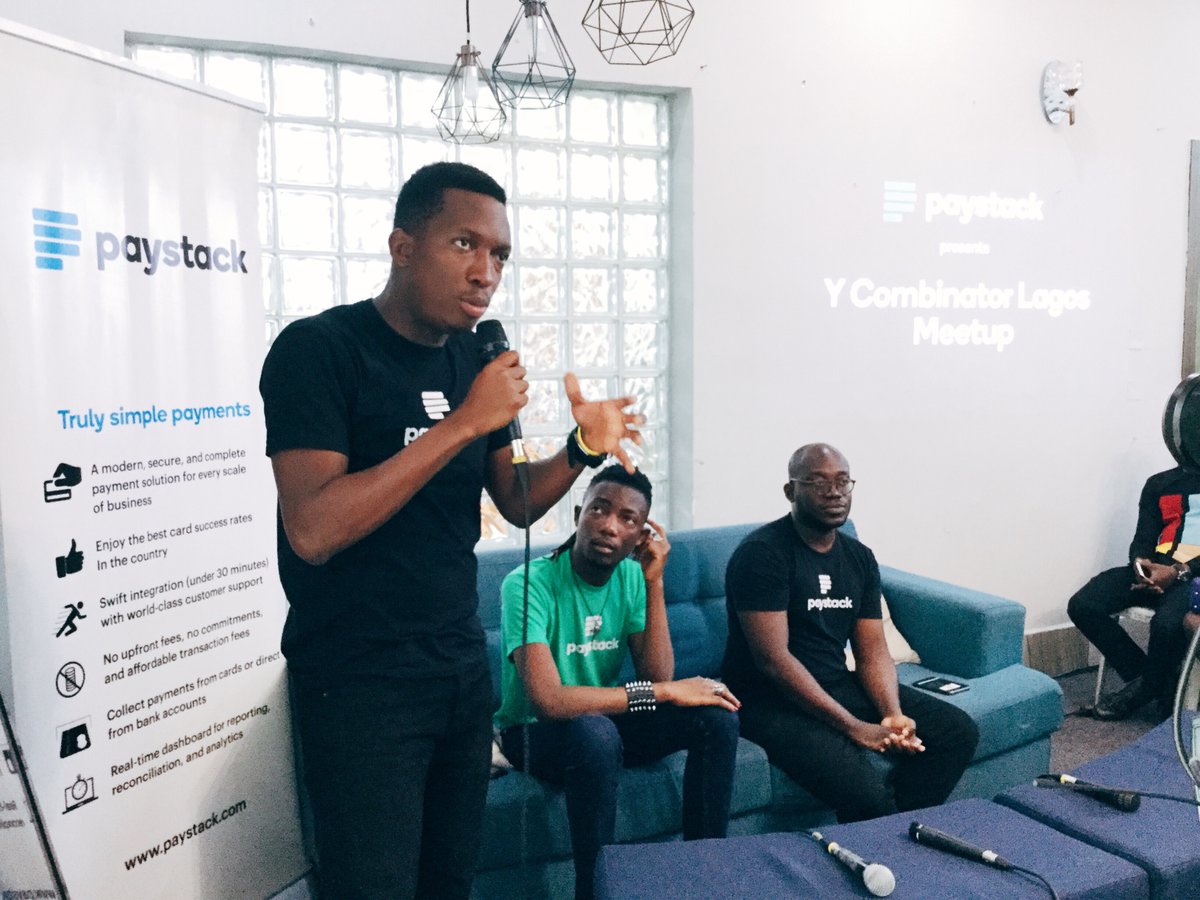 Paystack is available in Nigeria and a lot of groundwork is ongoing for expansion to Kenya and Ghana.  Currently, efforts are also being made to participate fully in digital marketing when it becomes more accepted in Nigeria and Africa.

Paystack fintech company has grown steadily all through the years. It currently has about 60,000 companies which includes small businesses, fintech companies, betting companies, educational institutions, large corporations, and much more.

Paystack fintech company hit major milestones all through the years it has been in operation.

Getting funding for the project happened during the demo day at the YC. Each team had three minutes to present their project before a panel of top investors from all over the world. The investors get to indicate if they like your presentation and project. After their presentation, they had a number of investors and were able to raise $1.3 million from angel investors, Tencent and Comcast. This happened in December 2016.

On the 15th of October 2020, the news had it that Stripe was acquiring Paystack for $200 million. This is a partnership and the companies will operate independently of each other. The acquisition is an opportunity for a massive expansion of Paystack beyond the shores of Nigeria.

This is also an opportunity to grow Nigerian online GDP. The founders of Paystack at first resisted the move with statements, that the company was not for sale. Being mission-driven however, they were able to see the big picture and accepted the deal.

Though you might doubt it, there are a lot of …