Home
Celebrities
Full Biography And Net Worth Of Obi Cubana

Full Biography And Net Worth Of Obi Cubana 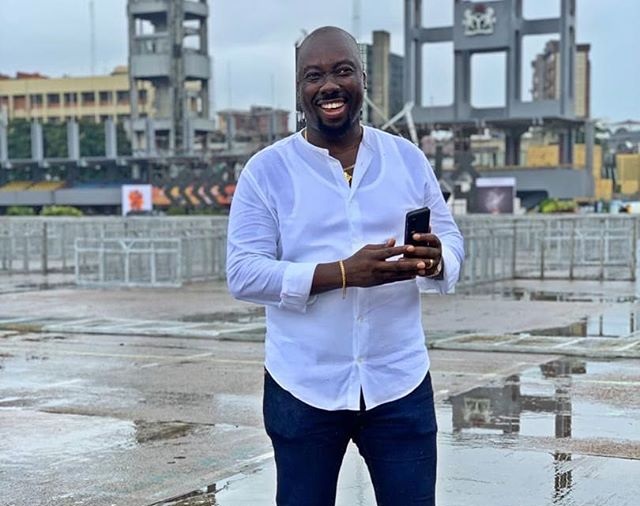 The name Cubana is synonymous with pleasure and entertainment. It rings a bell in the ears of Nigerians and even foreigners alike. Obi Cuban is a seasoned businessman and entrepreneur. He is the Chief Executive Officer of the Cubana Group.

Related: The full biography and net worth of E-Money

He has made a mark and left footprints in the sands of time as far as entertainment is concerned in Nigeria. The biography of Obi Cubana will leave you shell-shocked and spell-bound, as to how one can achieve so much in a very short time.

The biography of Obi Cubana, like every other biography, starts from his birth. He was born on the 12th of April 1975 and christened Obi Iyiegbu. He is currently 45 years old. He hails from Oba, Idemili-South Local Government Area in Anambra State, which is found in the South-Eastern part of Nigeria. Anambra indigenes are generally known for their hard work and impressive business acumen.

Obi Cubana’s education took place in Anambra State. For his primary education, he attended Central Primary School in Anambra State. After acquiring his First School Leaving Certificate, he went ahead to Dennis Memorial Grammar School Onitsha for his secondary school education. He acquired his West African Senior School Certificate and then enrolled in the University Of Nigeria, Nsukka, in the year 1998, where he graduated with a degree in Political Science.

Obi Is married to Ebele Iyiegbu, a lawyer and the Chief Executive Officer of KIEK Foundation. The foundation is a Non-governmental organization, dedicated to improving the life of Nigerians and children in particular by catering to their healthcare, nutrition, quality education, and Child’s rights governance. Their wedding took place in 2008 and so far, they are blessed with four sons. 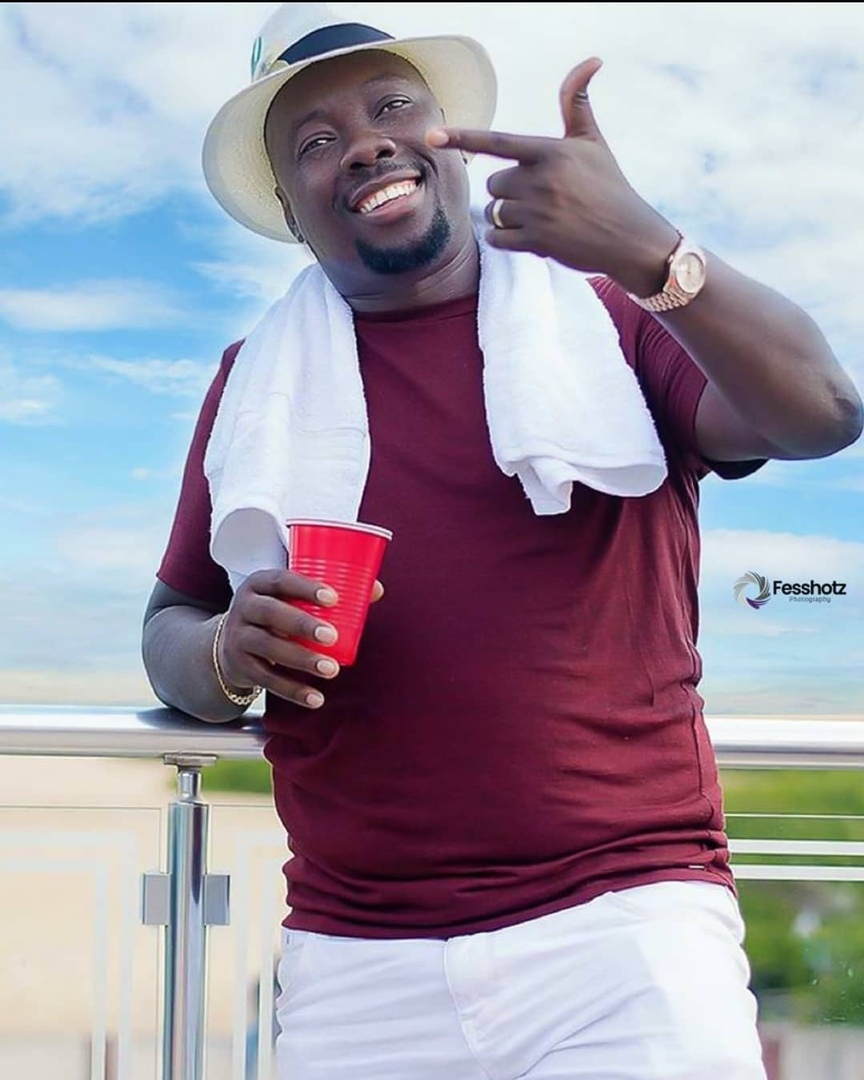 Obi Is estimated to be worth $500 million. He has several assets in the form of houses and cars and his source of wealth is mainly from his business. Some of the cars in his garage include;

Two Lexus LX, for him and his wife. Each one is estimated to be worth about 33.6 million Naira.

A Mercedes-Benz 4matic S40. It is worth about 38 million Naira.

A Range Rover Sport and

Obi Cubana also owns houses across Nigeria. Some of his houses are located in places like Lagos State, Abuja, The Federal Capital Territory, Owerri, Imo State, and in his hometown, Oba, Anambra State.

The biography of Obi Cubana will also explore how his business started and grew to what it is today. In 2006, he opened a clubhouse called Ibiza Club. His aim was to help people unwind after a long and stressful week, and also to appeal to fun-seekers. By the year 2009, he was able to establish Cubana.

Cubana is a hospitality club that caters to individuals of different societal strata, and from all walks of life. When he was asked his inspiration, he mentioned that entertainment was a way to get past the stress in the world and that he wanted to make things better for Nigerians. This was the intent behind the company slogan, “The world is yours”.

The Cubana business was first established in Owerri, Imo State, but following growth, they were able to expand to Lagos and Abuja.

Obi Cubana, knowing that he cannot be everywhere at the same time, was able to build a team that can manage each center and then reports back to him, as the CEO. Members of his team include

Besides being a businessman with a Midas touch, Obi Cubana is also known to be a philanthropist. He brought Paschal Okechukwu, popularly known as Cubana Chief Priest to the city and practically changed his life. Up until Cubana Chief priest met Obi Cubana, he was working as a shoemaker in Aba, Abia State.

Due to his passion to take Nigerian kids off the street and send them to school, he collaborated with his wife and established the KIEK Foundation which is a Non-governmental organization that caters to the needs of Nigerian children.

Beyond educating them, they also ensure that the kids learn sustainable skills that will help them make a living for themselves. The KIEK Foundation also caters to the health needs of children and their nutrition. It is managed by Barrister Ebele Iyiegbu, the amiable and excellent wife of Obi Iyiegbu also known as Obi Cubana.

The biography of Obi Cubana will not be all-encompassing if acknowledgment is not given for the various awards he and his Cubana group has won.

Also Read: The Best way to save in Nigeria

The biography of Obi Cubana is one that shows affluence yet humility. As wealthy as he is, Obi Cubana is tactful. He does not spend extravagantly or hogs the spotlight. He is quite prudent in his dealings and prefers to take the backstage and run things from behind the scenes.

Ibukun Awosika is a Nigerian business mogul, author and …