Home
Celebrities
Full Biography And Net Worth Of Phyno

Full Biography And Net Worth Of Phyno

Phyno is a popular Nigerian songwriter, singer, rapper, and entertainer. He is known for rapping in Igbo language. The biography of Phyno is quite an interesting read.

The biography of Phyno starts from his birth. He was born and christened, Chibuzo Nelson Azubuike on the 9th of October 1986. And is currently 34 years old. He was born and brought up in Enugu state, but is a native of Anambra State, Nigeria. As a child, he desired to be a pilot but eventually studied Public Administration at the Institute of Management Technology, Enugu State.

The biography of Phyno also captures his interest in music. It began from his childhood days. He learned to play drums and piano and to create renditions of songs he heard, while in secondary school. He began profiting from his musical talent in his second year at the Institute of Management Technology. His stage name Phyno, given to him by one of his friends was coined from the word, Phenomenal.

Phyno is known to be very quiet about his private life. No one knows about his girlfriend if any, but it is open knowledge that he isn’t married. He was rumored to have impregnated a young lady, Rita Edmond, a few years ago, but he came out and debunked the rumors. When interviewed, Phyno said he raps in Igbo because of the massive respect he has for the culture and because he’s just being himself. He raps primarily in the Igbo language but also incorporates a bit of Pidgin English. His music genre is majorly hip-hop and Igbo rap.

The biography of Phyno also contains his net worth. He is estimated to be worth about $4 million. His source of wealth is from his music and several endorsement deals. He has signed deals with Airtel Nigeria, Nairabet, and Guinness Nigeria’s Made of Black campaign.

Phyno began rapping in 2010, and relocated to Lagos to give his music career a push. In 2012, he began to record his studio album, No Guts, No Glory. It featured guest appearances from artists like Stormrex, Omawumi, Mr. Raw, Ice Prince, Runtown, Flavour N’abania, P-Square, Timaya, Efa, and others.

The primary language used in recording the album is Pidgin English and Igbo language. Ghost mode, the album’s lead single, with assistance from Olamide, was released on the 25th of September 2012. The music video was released on the 7th of December 2012 and was directed by Clarence Peters.

The song won Best Collabo at The Headies Awards in 2012, and The Nigeria Entertainment Awards in the year 2013. On the 23rd of March 2013, Man Of The Year (Obago), the album’s second single was released by Sputnet Records. On the 20th of August in the same year, The music video for, Obago, directed by Clarence Peters, was uploaded to YouTube. It was shot in Abakpa, Nike, and featured a cameo appearance from Illbliss.

However, in September 2013, the Nigerian Broadcasting Corporation banned the music video from being broadcast. This notwithstanding, the song won Best Rap Single at The Headies Awards of the year 2012. 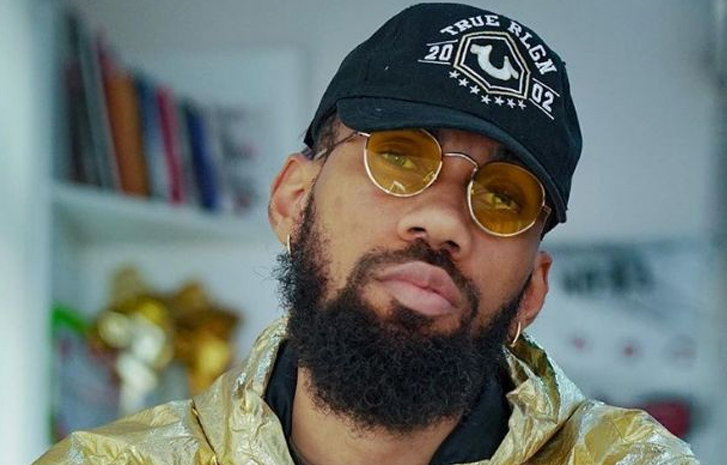 “Parcel”, the third single for the album, No Guts, No Glory was released on the 11th day of October 2013. The original title of the song was Parcel (a Big Nwa). The music video for the song was also directed by Clarence Peters and released to the public on the 19th of February 2014.

The word Alobam, is an Igbo term for My Guy. On the 2nd of September 2014, Phyno released the video for his “Authe (Authentic)” song which he did with Flavour.

Phyno’s song, Yayo, produced by Major Bangz, was released on the 7th of October 2014. On the Pulse Music Video charts, it debuted at number 8. The music video was released on  5 January 2015 and was directed by Clarence Peters. An overall rating of 8 out of 10 stars was given to the video by Opeoluwani Akintayo of The Daily Times of Nigeria. The use of props in the song was highly commended.

On the 1st of April 2015, 2Kings, a collaborative album with Olamide was released.

Phyno started a Festival titled Phynofest in November 2015. The venue was at Chuba Ikpeazu Stadium in Onitsha, Anambra State with an average attendance of 12,000 people. In 2016, he moved the venue to Nnamdi Azikwe Stadium Enugu, the city he began his music career in. The attendance averaged 30,000 individuals. The lineup of guest artistes ranged from P-Square, Onyeka Onwenu, Olamide, Lil Kesh, Mr. Eazi, Burna Boy, Patoranking, Kcee, etc.

In 2017 November, Phynofest was brought back and became the largest concert in Africa by an artiste. It held at the Nnamdi Azikiwe Stadium Enugu and the attendance averaged 50,000 individuals. Star Acts at the event included Timaya, Runtown, Yemi Alade, Zoro, Ycee, Flavour, Lil Kesh, Mayorkun, Duncan Mighty, D’banj, and much more.

Phyno announced plans for his new studio album, Deal With It in March 2019. It had guest appearances from Davido, Olamide, Falz, Don Jazzy, etc.

Related: Full biography and net worth of Teni

Phyno’s album includes No Guts No Glory released in 2014, The Playmaker released in 2016, and Deal With It released in 2019. He released a collaborative album with Olamide in 2015, titled 2Kings, and a single in 2020 titled, Never.

Phyno ventured into the movie world where he played his debut role as Obiora in Genevieve Nnaji’s, Lionheart. The movie was released in 2018. 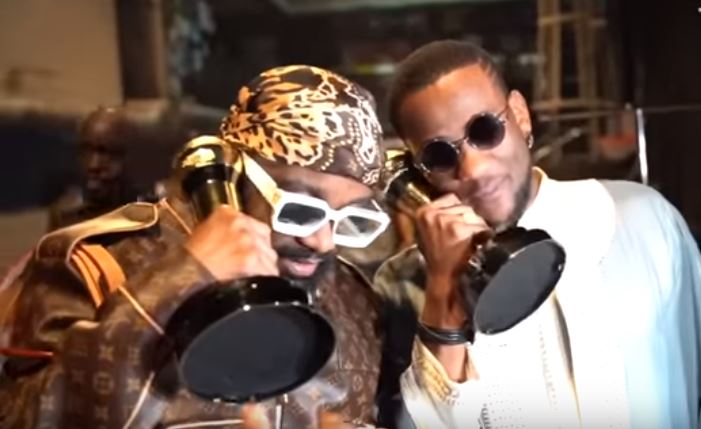 The biography of Phyno also contains several awards he has won.

In 2014, Parcel won The Best Rap Single at The Headies. City People Entertainment Awards gave him the award for Rap Artiste of the Year.

His songs were also nominated for several awards.