Home
Celebrities
Full Biography And Net Worth Of Tonto Dikeh

Full Biography And Net Worth Of Tonto Dikeh

The biography of Tonto Dikeh, the screen goddess is a rich one. Tonto Dikeh is a Nigerian actress, a singer, and a philanthropist. She has graced the Nigerian screen for a long time and has also not failed to set social media abuzz now and then.

Related: The full biography and net worth of Regina Daniels

The biography of Tonto Dikeh like every other begins from her birth. She was born on the 9th of June 1985, to her parents Mr. Sunny and Mrs. Veronica Dikeh, of Ikwerre origin in Obio Akpor Local Government Area of Rivers State. She was christened Tonto Wigo Charity Dikeh.

She is currently 36 years old. She is the third child out of five children belonging to her parents. Tonto Dikeh lost her mother at the tender age of three and was brought up, together with her siblings, by her stepmother.

Tonto Dikeh was raised in Portharcourt. She gained admission into Rivers State University of Science and Technology and graduated with a B.Sc. in Petrochemical Engineering.

The net worth of Tonto Dikeh is estimated to be worth over $1 million. Her sources of wealth were from her music, her movies, and the several endorsement deals she has won. 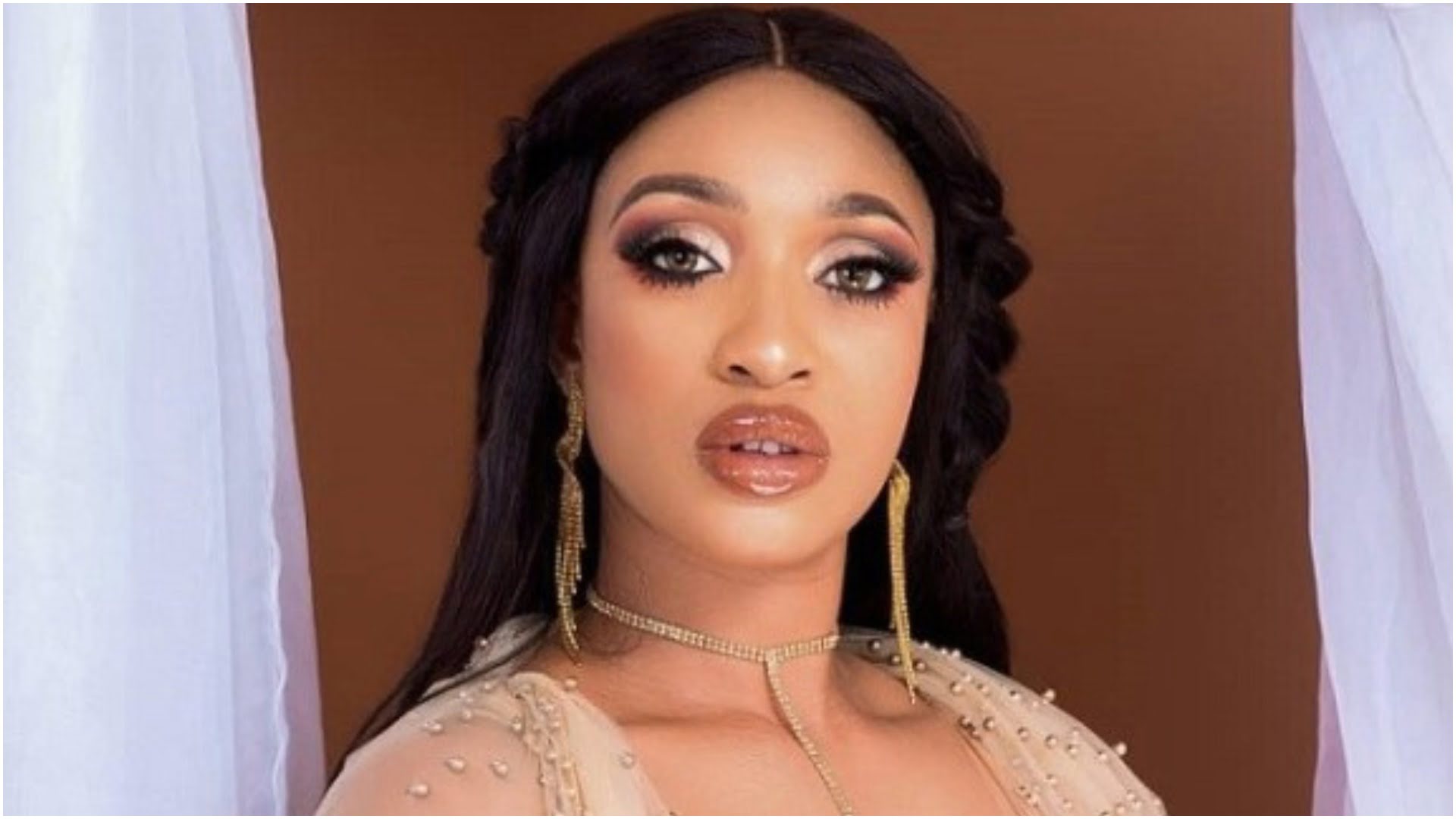 Tonto Dikeh was a car dealer in the city of Portharcourt until, in 2005, she featured in a reality TV show – The Next Movie Star. Her sojourn into the entertainment sector, began the following year, 2006. From 2006 till date, she has acted in over a hundred movies.

She was featured by Amaco investment alongside Patience Ozokwor in a music video. It was after the music video was released and it recorded success, she released her songs Hi and Itz Ova. Her music career began after the release of her songs and D’banj, the popular Nigerian singer, signed her to his record label DB records, on the 13th of June 2014. In March 2015, she left DB records and decided to pursue other business ventures. 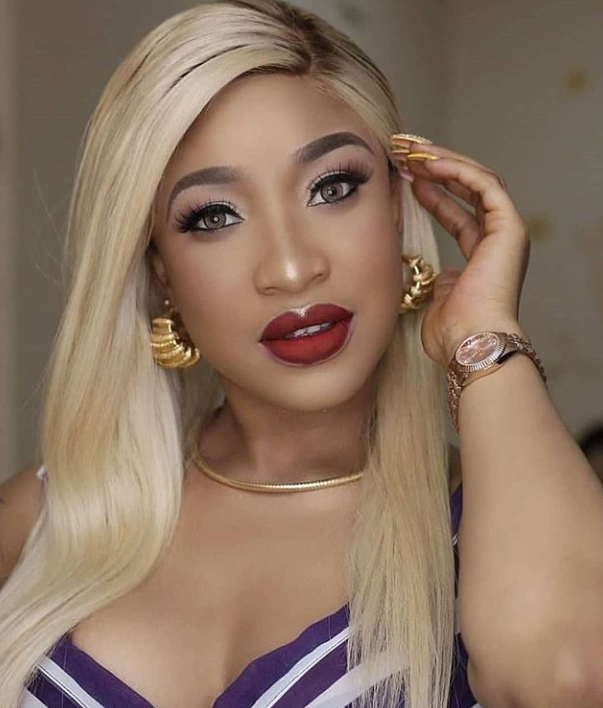 The biography of Tonto Dikeh would not be complete without mentioning her philanthropy. In the year 2000, she established an NGO in the year 2000. The purpose of the foundation was to improve the standard of living of underprivileged and displaced women, girls, youths, and children in Africa, irrespective of their political, religious, and cultural differences.

They also organize sensitization programs and symposium discussions in issues that concern women, rape, and several other issues like empowerment, climate change, and child right. Besides being involved in gender advocacy and other issues, Tonto Dikeh, through her foundation has provided scholarships to over 6983 people. They have also provided them with health care access. 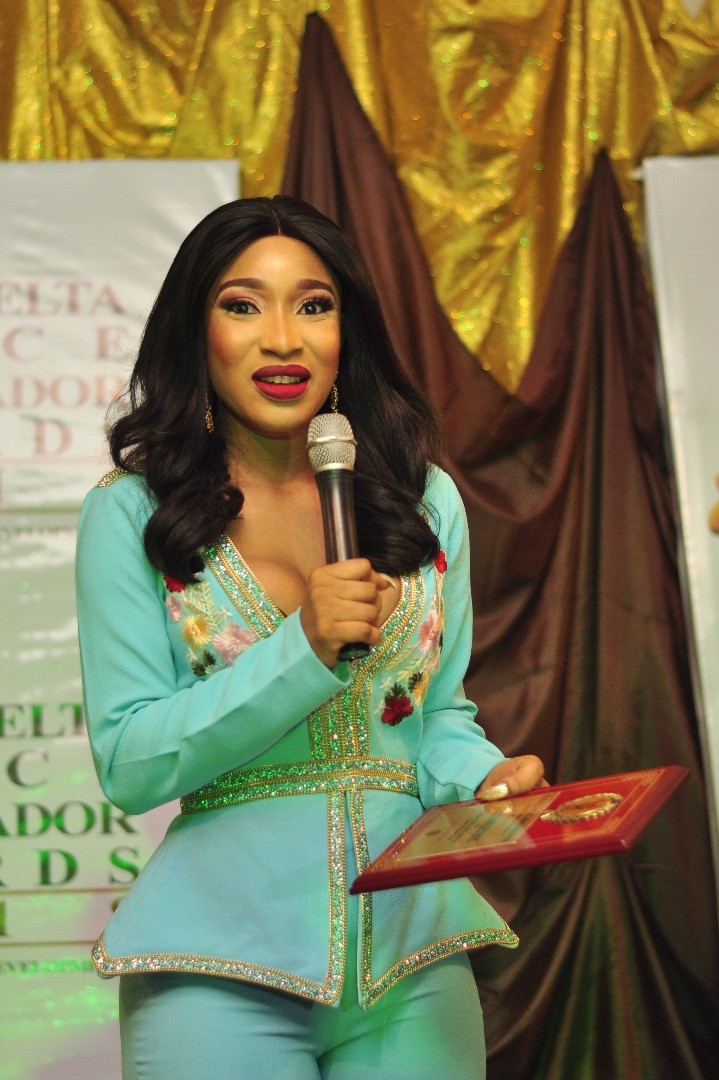 The biography of Tonto Dikeh will be incomplete without the several awards and recognition that she has achieved.

Afro Hollywood Awards nominated her for the Best Actress (English language film) category in the year 2012.

She was the Future Awards Nominee for Actor of the year in 2012.

Best Actress of the Year at ELOY Awards in the year 2013.

She was a nominee at the City People Movie Award for Best Actress of the Year (English) in 2014.

She was given the Best Actress Award by Peace Ambassador Awards in the year 2016.

In 2016, she was nominated for the South-South Progressive awards.

She was also nominated for the GAB Special Recognition Awards in The Arts category in 2016.

She was the Humanitarian ambassador of the year nominee at the Starz Awards in the year 2017.

She was nominated for Her Network Woman of the Year (HNWOTY) Awards in the year 2018.

In 2019, Social Media honored the Tonto Dike Foundation with the Social Good Awards.

Tonto Dikeh Foundation, was nominated by the J-KRUE Awards for the Humanitarian Foundation of the Year in 2019.

In 2019, she was given the Award of Excellence for Female Activist of the Year by QOEN.

The biography of Tonto Dikeh shows a woman with a passion for humanity and who would do anything to help mankind. This is also evident by the various humanitarian awards she has won. She is a great actress and even though she did not succeed at music, she has carved a niche for herself in the entertainment sector and has met an indelible mark in the sands of time.

Mo Abudu whose full name is Mosunmola Abudu is …