A Detailed Review Of Tecno Pouvoir 4 Smartphone: Specs, Features, and Price In Nigeria 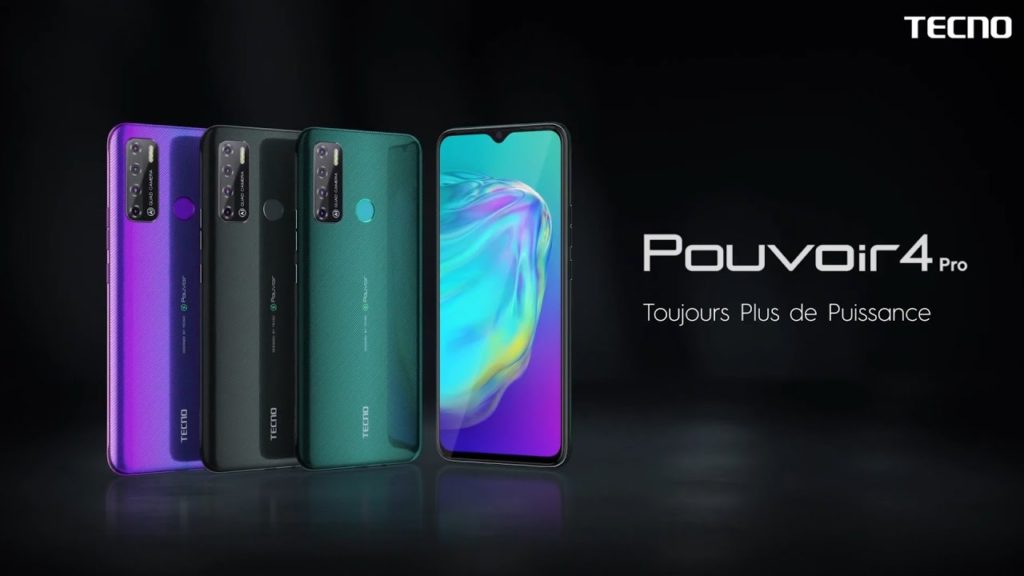 Related: A detailed review of the Tecno Spark 5 air Smartphone

In places where power outage is normal, it becomes a sacrifice everyone needs to participate-in so as to remain communication-ally. With the growing desire for smartphones with the capacity to run throughout a day on a single charge, the techno pouvoir 4 aka Tecno LC7 has come to satisfy that powerful desire with a huge battery of 6000mAh capacity.

Great improvement has been shown in the design of the Tecno Pouvoir 4-LC7 when compared to the 2019 Tecno pouvoir 3. there is a more captivating and appealing chassis design in this new smartphone.

Tecno Pouvoir 4-LC7 design is a look-alike to the very many smartphones released by the Tecno technological company. The rear setup of this smartphone looks the same as the Tecno Camon 15. in the rear of this device, there is an optical sensor for fingerprint, a square camera module, and the Tecno branding all present. While talking of The massive batteries, they aren’t the only large feature on this device. Tecno Pouvior 4-LC7 has in place also, a large 7.0 inch IPS LCD display, a 720 x 1640 pixel screen resolution all working hand in hand to provide the best visuals.

Related: A detailed review of the Infinix Note 7 Lite Smartphone

There is also a drop notch on the display of this device that houses the selfie camera of the LC7 device. While considering your favorite colors, bear in mind that the Tecno pouvoir 4-LC7 is available in 3 different colors. All that is left is for you to make your choice.

A lot of improvements were put in place as regards the Tecno pouvoir 4 smartphone cameras. A 5 camera set up was put in the stead of the dual camera of the pouvoir 3, leaving the LC7 users with a lot of improved features right at their fingertips.

The selfie camera of the Tecno pouvoir 4-LC7 is the 8MP single camera that is supported by the dual-camera flash system for a clearer-brighter selfie photo.

The Tecno Pouvoir 4-LC7 is run on the Quad-core Mediatek helio A22 Processor, this is probably to make the device not to stray too far as regards to performance. It can be noticed that there are just minor improvements in the specifications compared to the previous specs of pouvoir. Based on observation, one can conclude this by saying that, all this was done in a bid to maintain the price category.

Furthering this discussion, we can find a massive 6000mAh battery that is non-removable, a 3GB of RAM, a PowerVR GE8320 GPU, and a 32GB of built-in storage

This sleek device has the operating system(OS) of Android 10 with HIOS 6.1 on top as its host. 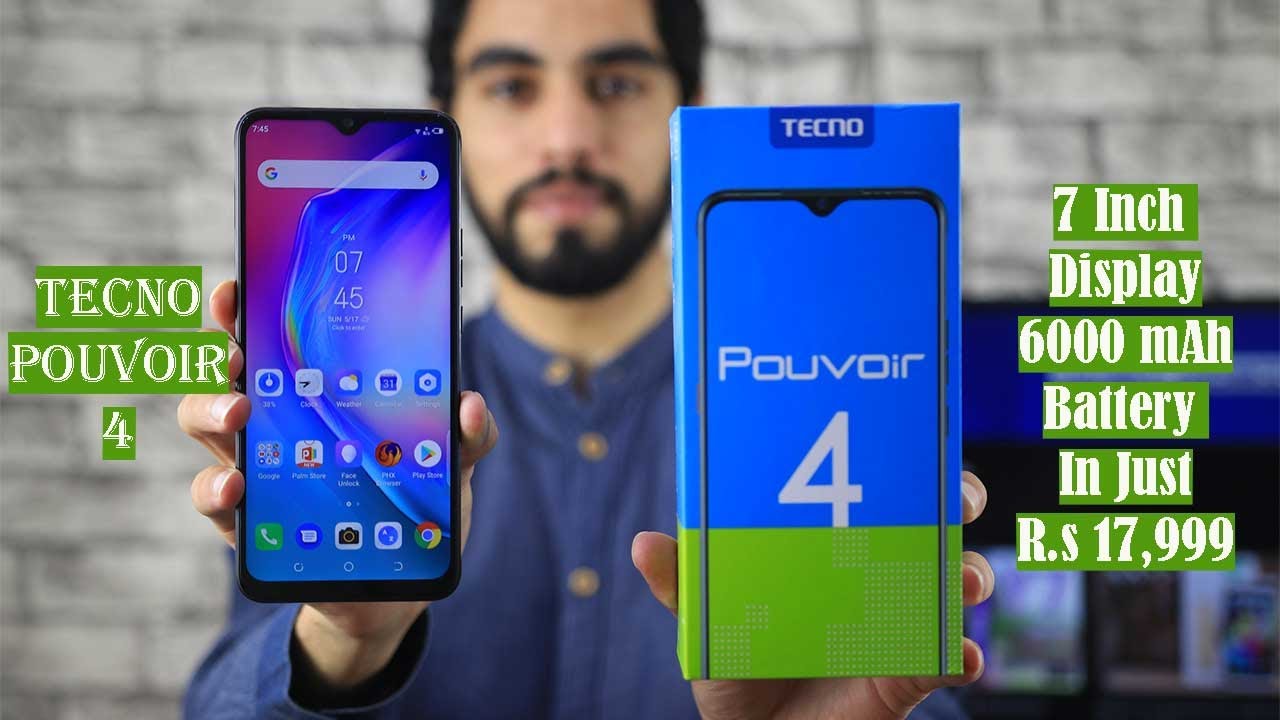 The Tecno Pouvoir 4-LC7 is capped at the 4GLTE due to the unavailable 5G, it also has its sound with a 3.5mm jack. Present also is the 2.0 micro-USB port.

Still on the Tecno LC7 device is a 5.0 Bluetooth and Wi-Fi all put in place.

Tecno pouvoir 4-LC7 was announced in May 2020 and started to sell at June 2020. for the standard price, it is advised you buy on Jumia.

Detailed Review Of Samsung Galaxy A72; Features specification And Price …

There are so many presentation apps for Android. A decent …