Home
Technology
A Detailed Review Of The Infinix Smart 5 Smartphone: Price, Features And Specifications In Nigeria

A Detailed Review Of The Infinix Smart 5 Smartphone: Price, Features And Specifications In Nigeria 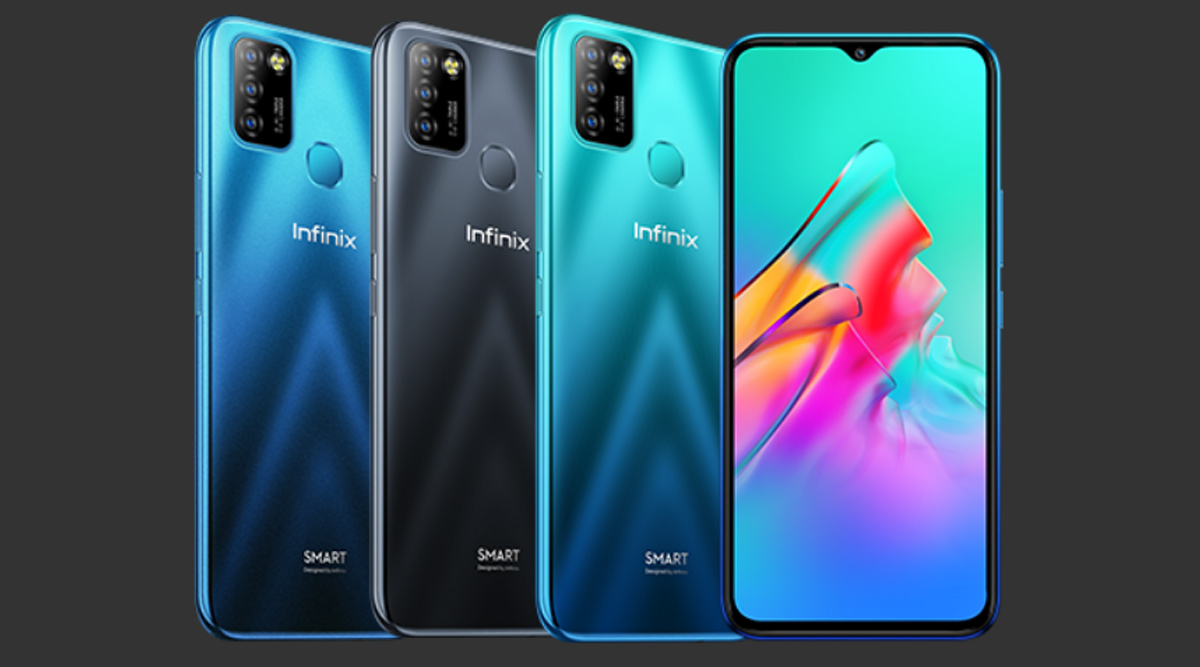 The Infinix Smart 5 smartphone is a modern smartphone announced to the Indian and Nigerian market very recently. The phone is an android phone with so many outstanding features that make it unique among so many other android phones.

Related: A detailed review of the Infinix Zero 6 Smartphone

Some of these features include a large long-standing battery, tall unique aspect ratio, 5000 mAh battery, a rear camera that is tripled and so many more outstanding qualities that the Infinix Smart 5 android phone comes with.

Display And Design Of The Infinix Smart 5 Smartphone

The Infinix Smart 5 is designed stylishly to create unique color variations and visible patterns when it viewed from every angle. The back panel of the android phone resembles that of the Tecno spark 5 and the Infinix Hot 9 that is built to house the fingerprint scanner and the cameras respectively.

The Infinix Smart 5 is furnished with a fingerprint scanning tool measuring 165.4 x 73.4 x 8.75mm as dimension. The android phone also has a waterdrop in front of it that houses the Selfie camera. The smart device glamours with a 6.6-inch LCD display that presents a pixel resolution of 720 x 1600 together with a 20:9 aspect ratio.

For the screen, 86% is put in place as the screen to body ratio making the Infinix smart 5 users have the best broad viewing they could ever think of.

The Infinix smart 5 appears with an 8MP selfie camera. This camera can be seen on the waterdrop notch which features the perfect automatic retouching, presenting you with the best clear and smooth pictures. The selfie camera of the infinix smart 5 is also furnished with a dual flash for the best and clearest shots in dim light.

The users of the android smartphone have the dynamic ability to customize their phones especially the camera to make improvements on the picture qualities. For instance, the android phone has a 3D face enhancement quality, the smartphone also has the ability to identify various skin tones, such as making shots taken with the front camera very unique and natural.

The Infinix Smart 5 smartphone is also fully equipped with an outstanding triple rear camera behind it.

These Cameras are categorized into three. Among them is the AI-powered triple camera with 13 MP, enhanced to capture the brightest and clearest of photos.

This quality camera helps the infinix smart 5 take multiple pictures with the best qualities effortlessly on a continuous basis.

Software And Hard Ware Of The Phone 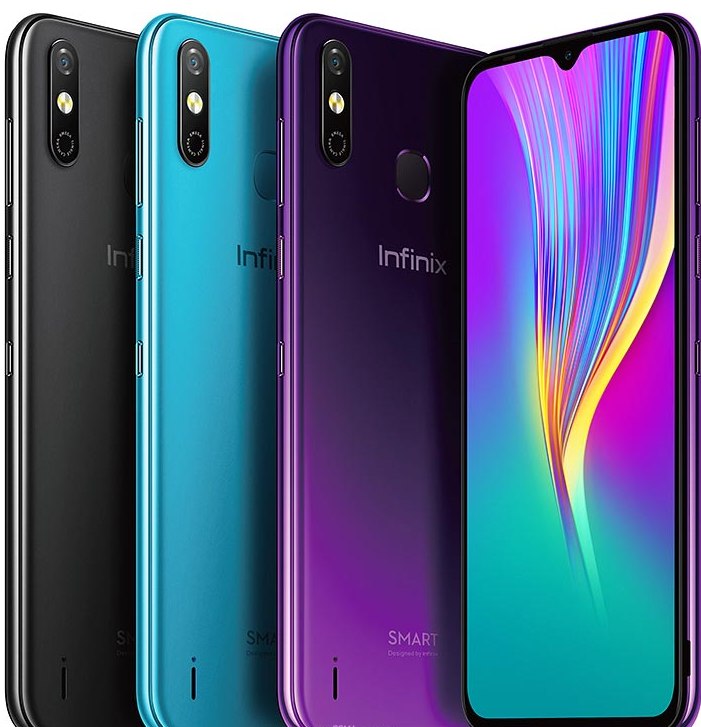 The Infinix Smart 5 smartphone is equipped with a processor called mid-range Mediatek octa-core. This has a processing speed of 1.8GHz. The smartphone also runs on the Go Edition of the Android 10 operating system. This is an out of the box model. Making the processing ability of this device as quick as lightning.

Related: A detailed review of the Samsung S10 smartphone

The Battery And Network

The Infinix Smart 5 is meant to last while using the 5000mAh battery. This battery claims to be able to power the phone for a 4days stretch upon a single charge. this smartphone is charged with a 10W standard version through a USB type C 3.1 cable. This makes the smartphone easier to charge and more reliable to use.

The Infinix smartphone has a 4G LTE network together with other connectivity alternatives which are a dual SIM provision, Bluetooth, a Wi-Fi 802.11ac, micro USB, GPS, and an audio jack of 3.5mm.

The Infinix Smart 5 smartphone also has face recognition as a security check while it supports DTA audio processing too.

Prizes Of The Infinix Smart 5

The prizes of the Infinix smart 5 vary as a result of retailer cost. The original prize in Nigeria is pegged at $110 which when converted is 42,500 NGN. In Ghana, it will cost 600GHS and for the residents of Kenya, about 11,000 Ksh will get you the smartphone.

The smartphone was launched in Nigeria in August 2020, and since then has been available for individuals who seek to possess this smartphone all over the country. 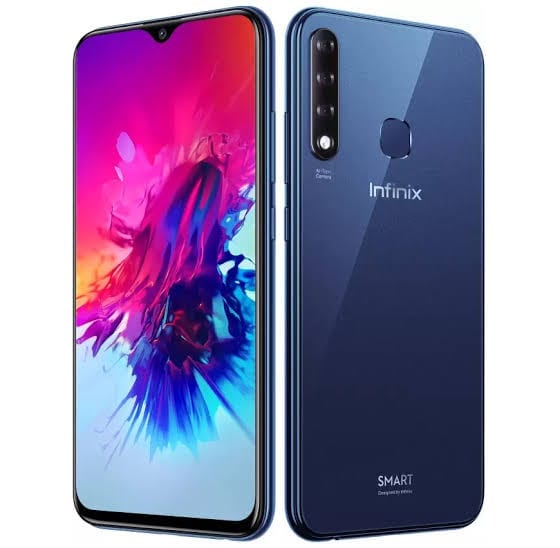 The smartphone device is able to function at its best with the quad-core 1.8GHz cortex-A53.

With these few outstanding qualities, then the facts are straight that indeed the Infinix Smart 5 is a good bet once it comes to phones in the year 2020.

The desktop app incorporates easily with the cloud and mobile …