Why Samsung S10 Is The Best Bet For Technology Lovers; Full Review Of The Samsung Galaxy S10 Smartphone 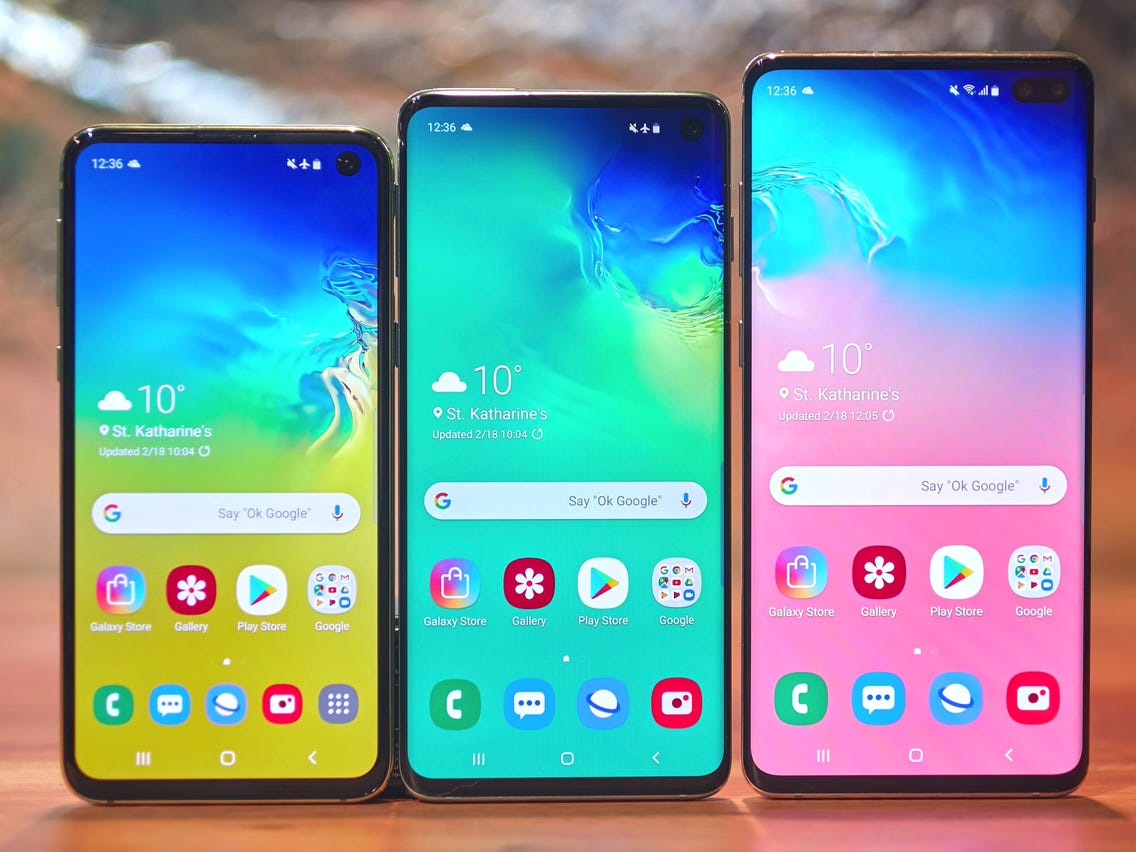 The Samsung Galaxy S10 smartphone is one of the best phones released in 2019, and to date, the Samsung galaxy s10 has proven why it still remains the best bet for technology lovers. The rare features of this beast will be critically reviewed in this article.

Related: Review of Oppo A93 smartphone

The Samsung Galaxy S10 smartphone was released into the market on the 8th of March 2019. the phone has a thickness of 7.8mm and weighs up to 157g. it makes use of the android 9.o but is expandable up to android 10 with a UI2.1.

The Samsung s10 has a memory storage size of 128GB/512GB. The phone also has room for expandable memory in the form of micro-SD XC. The phone display is 6.1’ and has 8GB of RAM storage. It also has a 16MP and a lot more qualities.

The battery type for the Samsung S10 is the Li-Ion3400mAh battery which is also non-removable. Its battery is rated to have an endurance of about 79 hours.

The battery fast charges at a 15W and for reverse wireless charging, it does the same at 4.5W. The Samsung S10 has a USB Power Delivery of 2.0 and a Qi/PMA fast wireless charging of 15W. this affords you the chance of charging the phone less and using it more. 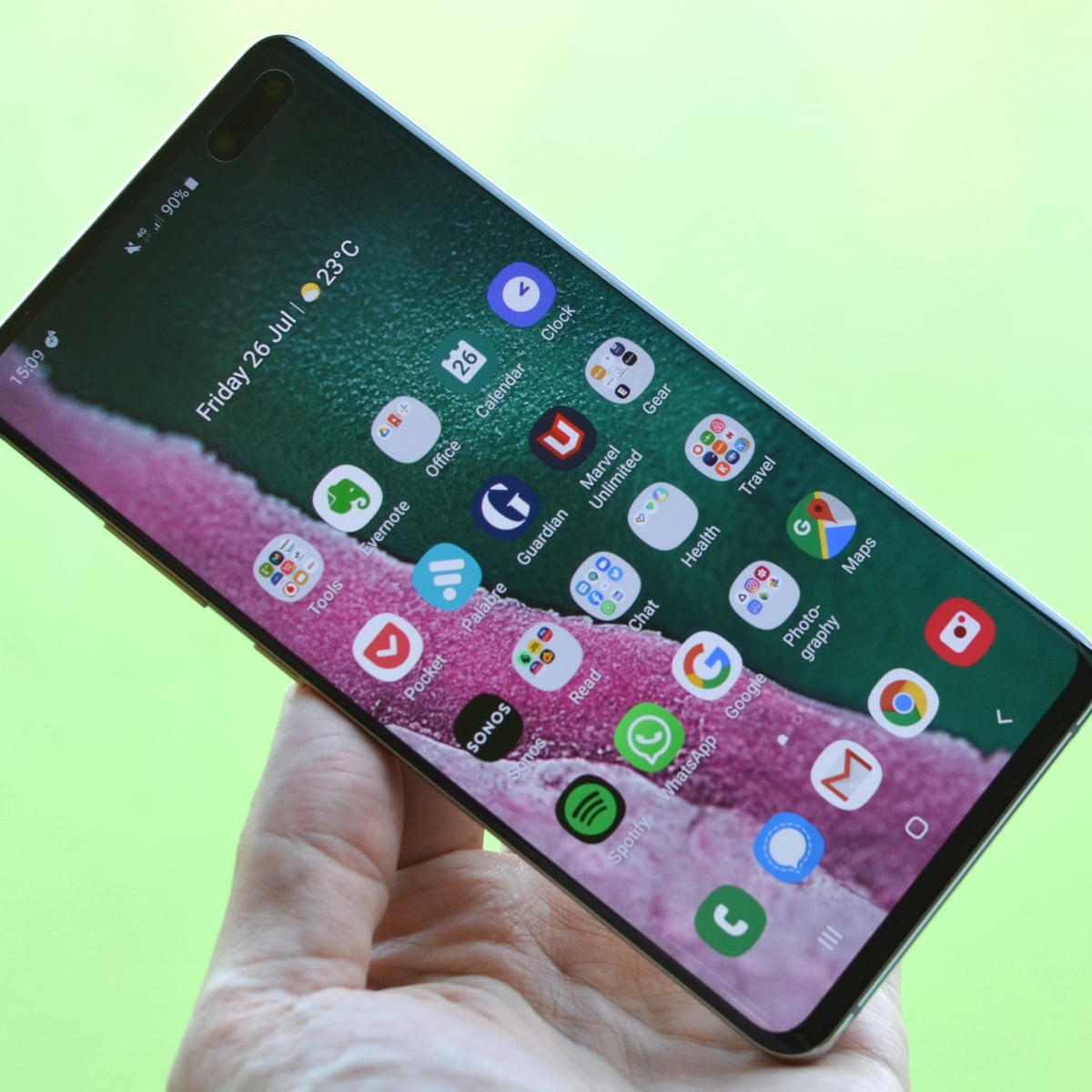 The Samsung galaxy s10 gives a clear view with the AMOLED, HDR10+ type dynamic. This makes images on the phone appear in a 3D format. It has a 93cm2 or 83.3% screen to body ratio, with a 6.1 inches screen size.

The phone is reinforced with a Corning Gorilla Glass 6 to give your phone screen all the protection it needs. To protect it even to the very extents of a fall.

The Samsung comes in so many versions which most times has to do with your geographical location. These versions are Global_SM-G973/DS, USA_SM-G973U, Canada_SM-G973W, and China_SM-G9730.

Its network technology is also recorded as GSM/CDMA/HSPA/EVDO/LTE all for the fast delivery of services.

As regards Samsung Pay on the Samsung galaxy s10, the Visa and MasterCard are certified for use. 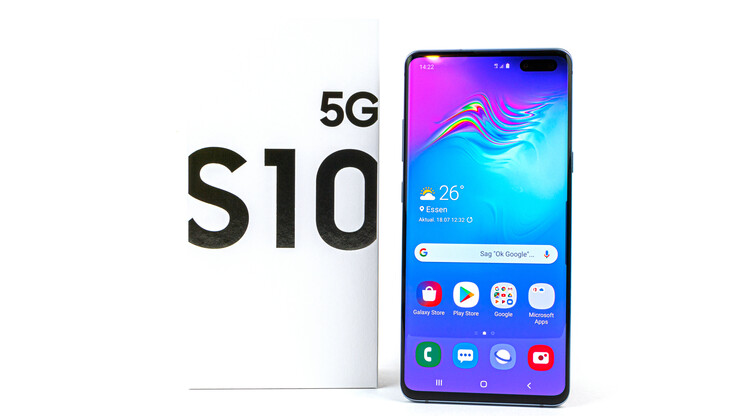 A lot of phones happen not to possess the quality of being dust and water-resistant. The Samsung galaxy s10 uses the IP^* to resist water and dust for up to 1.5m and this can last to about 30 mins.

The gadget makes use of the Operating System Platform called the Android 9.0 (Pie) and this can be upgraded to Android 10 all run on One UI 2.1. This gives you the best processing speed you could ever ask for.

The device has a front and back camera. The back camera happens to be the device’s main camera and it has the following qualities; a Triple 12MP and f/1.5-2.4 Aperture the camera is 26mm wide. It also has a dual PDAF pixel. Snapping pictures with cameras of this quality will give you the best natural clear shots you could ever think of.

More features of this camera are optical zoom of 2x that helps you bring far objects closer on the camera, a 12 MP, f/2.4 aperture, telephoto of 52mm, 1/3.6″, AF, OIS, and 1.0µm. The Camera when used in places with low light uses its LED Flash to capture very clear pictures.

The selfie camera has a 10 megapixel, f/1.9 aperture, and is 26mm wide, Dual Pixel PDAF and 1.22µm. It also measures 1/3″. making it the best bet to take your cute selfies as you go about your daily engagements. 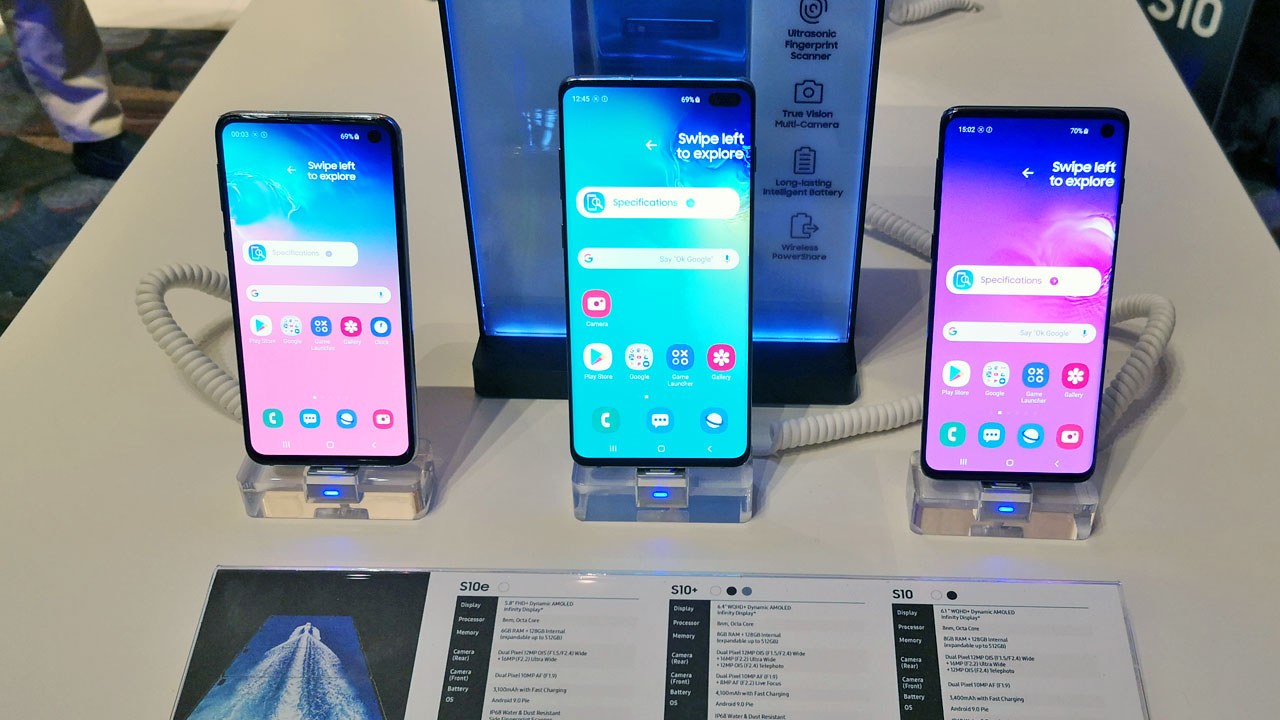 The Samsung also has an FM radio feature and uses a type 3-c 3.1 USB.