First off all, let’s be sure we all know what and who exactly an entrepreneur is seeing as many terms have being so bastardized by the internet that most people don’t even know what their original meanings are anymore.

An entrepreneur is a person who organizes and operates a business or businesses and that is also not afraid to take on greater than normal financial risks in order to do so. Simply put- an entrepreneur is someone who owns and manages his own business.

Now from the definition alone, quite a number of people would be able to say if entrepreneurship is that path for them or not.

However, there are a lot of other people that are still stuck between that 8am to 6am office job and risking it all to drop it and go on out to build something they can call their own.

That is what this article is for, to show you why you should take a plunge, quite your job, ignore those interviews and instead establish and grow your own dynasty.

And of course, it is a well-known fact that most if not all of the world’s richest men are entrepreneurs.

Below listed are 10 of the most important reasons why you should be an Entrepreneur in Nigeria:

Yes, this is the first reason on this list because in Nigeria we know how we like to hype academic performance and also to relegate the people who we think are knuckle heads to the background.

Well if you graduated with a second class, or third class or even a pass- hang on! We have great news for you- You can still make it in this life and not be a disgrace to your lineage.

All you have to do is think up a worthy idea and go and work on it! 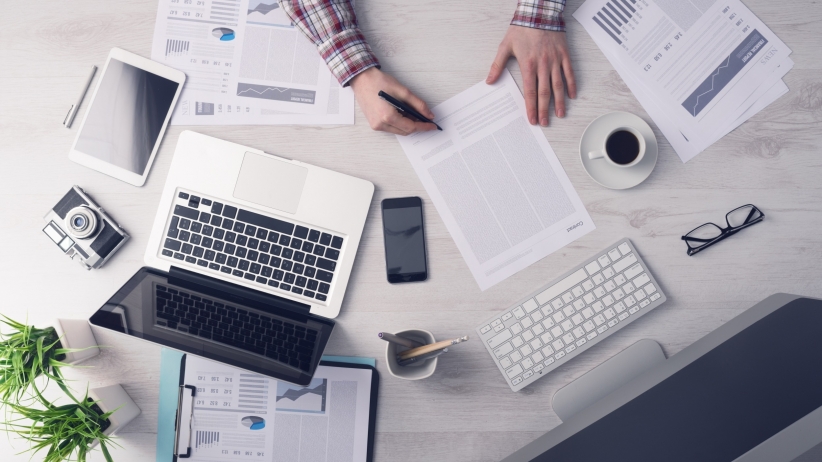 One of the biggest perks of being an entrepreneur particularly in a country like Nigeria where practically anybody with the most trivial authority likes to lord it over every other person is that you answer to no one but yourself.

Yes, you are own boss. That means no indefinite suspensions from work, no strikes, no sack letters, no queries, no having to put up with annoying colleagues, no office gossip with you as the topic, no running errands for superiors…nothing. You make your own rules, by yourself, for yourself.

Have you seen any picture of Facebook owner and billionaire Mark Zuckerberg? He is almost always on just a faded ash polo and jeans. He dresses the way he wants to where ever he is going including his office, and that is possible because he is an entrepreneur, he owns his business.

So if you don’t like the whole idea of a company telling you what to wear and how to wear it and where to wear it to, then entrepreneurship will definitely look good on you.

You have probably heard salary earners whine about how they put in so much work but at the end of the month collect peanuts as salary right? Well that will never be on your list of problems as an entrepreneur.

The thing with working for yourself is that what you give is irreversibly what comes back to you. This means if you work hard- you make enough money to pay yourself a fat bank account. And if you choose to be lazy you get a lazy skinny bank account.

If you own your own business, you automatically become an employer of labour, and this way you are in a better position to help your friends and family members with jobs. And even better is the fact that if you employ a family member, no one has a right to tag it nepotism.

Do you know Dangote comes from a dynasty of billionaires? Well, now you know. Right from his great grandfather Alhaji Alhassan Dantata all them men in the Dangote/Dantata lineage have all being set to be the richest men in their lifetimes all because their patron father set on the entrepreneurial path.

And even Abdulsammad Rabiu who is on Forbes list of billionaires came from a dynasty of rich men.

So if you want to leave a legacy or a dynasty of rich people behind, you won’t get it from working for a company or a bank or whatnot. You need to go on and start something for yourself and for your children. This way your name will live long after you die, like Steve Jobs.

Also Read: 3 reasons why being broke will make you a better entrepreneur

Being an entrepreneur means no one forces you to take up anything, whatever chances you take or whatever path you choose is all dependent on that dream that only you can see. You literally live your dream and work it out.

So this way you are making money from doing what you genuinely and naturally love to do and hence you will never get bored.

Just like the fact that you cannot be underpaid as an entrepreneur, there is also the part where there is literally no limit to how much money you can make.

Bill Gates is who is currently the richest man on earth is an entrepreneur, and it was possible for him to make such humongous amounts because as an entrepreneur who is not on a fixed salary, there is no boundary to how much money he can make. It is all dependent on him and how much work he does.

This means that unlike the civil servants who have to depend on the government and the system and also a fixed number of years, you can promote yourself however you want to and whenever you want to.

It is all dependent on how hard you work. If you want a bigger office, you get it. If you want more money, you can also get it.

If you still have doubt in your mind then this reason should totally clear it up. In 2016 a significant number of bankers lost their jobs to under sizing as an effect of the recession Nigeria was plunged into. Now if you are an adult with bills to pay then you know just how frustrating and terrifying such an ordeal is. Sometimes you could even lose your job over a frivolity such as a disagreement with your boss or a misunderstanding with a colleague.

But as an entrepreneur, the prospect of losing your job is never a problem to worry about and trust me it really feels good to go to bed every night knowing that you can sleep well because you will never go to work to find a sack letter waiting at your desk.

If you’re thinking where you would get the money to fund your idea from, worry not. We got you covered just read our TOP 5 LEGIT WAYS TO GET FUNDING FOR YOUR BUSINESS IDEAS IN NIGERIA 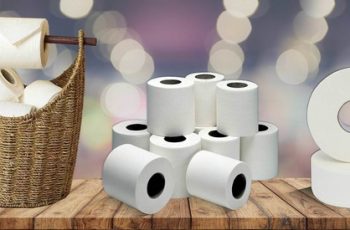 How to start Tissue paper (Toilet Roll) production business in … 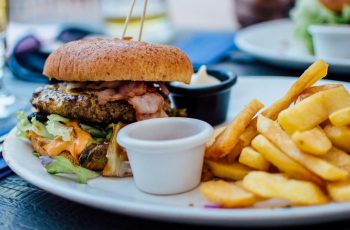