Home
Advice
Office Romance: How To Minimize The Dangers Of Workplace Love And Lust

Office Romance: How To Minimize The Dangers Of Workplace Love And Lust

The proximity and time we share with our co-workers sometimes lead to the development of certain attachment and bond with them. Some lead to great outcomes while others don’t. There could be reasons for their inability to turn it to their advantage. Generally, there are dangers of workplace love and lust. You may never be too careful.

Of course, you can cite many married partners who were or are colleagues at work as an outcome of office romance. There could be other things you can cite but the constant is that the negatives outweigh the positives.

There are cases of secretaries becoming insubordinate due to the romance between her and the boss, failed contracts, fights (both physical and otherwise) occur, homes are broken and companies could sink.

Related: How to create a conducive workplace in Nigeria

If you have read the Mafia Manager, a book though extreme but practicable and realistic, you will understand some of the dangers of workplace love and lust.

To be honest, though, not everybody can have the ability to avoid completely the allure of having workplace romance. Therefore, it will be in the interest to understand how to at least make sure it doesn’t affect them gravely.

We have put up some interesting things on the dangers of workplace love and lust and how to avoid ameliorate them.

How To Minimize The Dangers Of Workplace Love And Lust 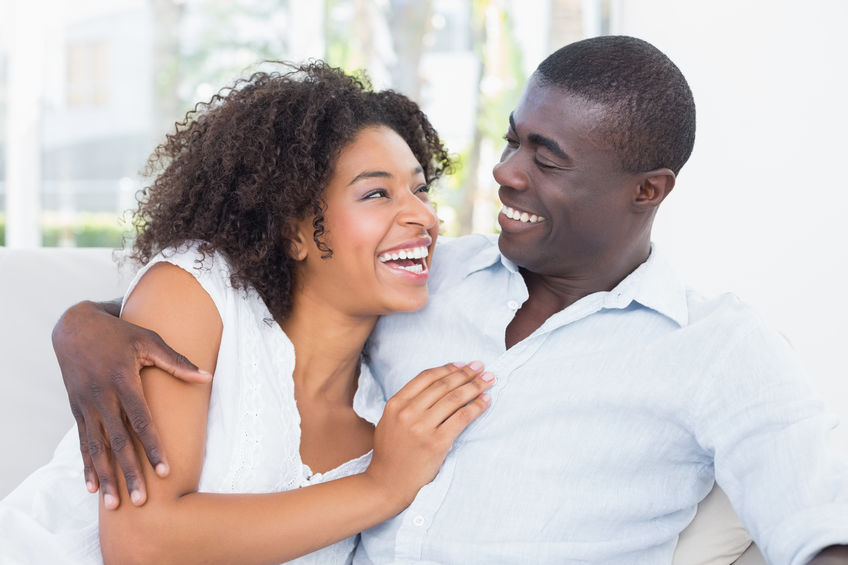 It might seem quite simple but the truth is that sex is destructive. It is very destructive to be exact. Asking for sex outside a relationship is a big No. you need to put that in your skull.

You may argue that you asked politely, but hello, she is not a whore and he is not an addict. Some may take kindly to it but others will certainly not do that. You could be in luck and the person wants the same thing but it is not in anybody’s interest that you should go ask for sex in your workplace.

You will come across situations where you will ask your colleague out and the person will say no. take my advice; refrain from continuously asking.

There are many reasons you shouldn’t ask again. Remember, if it was up to the standard, you shouldn’t even ask at all. In the first instance, you could make the person uncomfortable with your persistent asking and that will undoubtedly affect the relationship between the two parties.

If the above situation occurs, the productivity will drop. It is not good for the company if that happens.

The worst scenario is that certain people take rejection personally and they could go the extra length of trying to witch hunt the other person.

This is why see this as one of the dangers of workplace love and lust. To avoid all of the above situations, when someone tells you “NO”, it has to be seen as no and has to be respected.

Number 2 above was about you asking someone out. Unfortunately, it doesn’t stop there. It is good to learn the reaction expected from when you ask someone out and the turns it down and it is equally good to know how to react when you are being asked out.

Somewhere along the line, someone is going to ask you out. You are going to respond positively or negatively. When you say no, you have to mean no. You don’t have to give responses that will elicit hope and bring the person back again.

More so, you have to be polite with your responses and don’t insult the other fellow. It doesn’t usually end well when you do.

The public show of affection (the romantic one) in the workplace can be very disturbing to the people working with you. It could have a negative effect on the on the business or company.

It is very proper to show affection in the workplace but it has to be just the normal affection from the humane perspective.

When you are romantically involved with your colleague, make sure to keep it discreet and you stand a higher chance of not causing issues in the workplace.

The rules are always there to guide people in their quest to become better employees at your company or business. This particular tip is for owners of companies and businesses, Chief Executive Officers, and general managers.

People should understand the dangers involved in dating subordinates and they can only do that when you let them know. It could be taken for granted but it has implications for the growth of the company.

Just spell out the rules and the outcome will, of course, be better.

One of the ways to minimize the dangers of workplace love and lust is to pass the right information on office romance. When you give advice on workplace dating, it has to be seen as that and not discouragement on opposite-sex mentoring. It is counter-productive.

Whatever happens, don’t be too extreme so as to avoid having the wrong outcome. It could be interpreted as sex discrimination and that is just not cool. 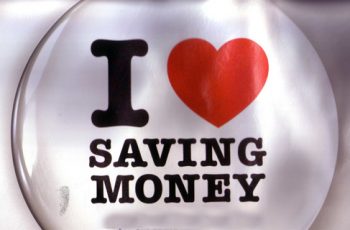 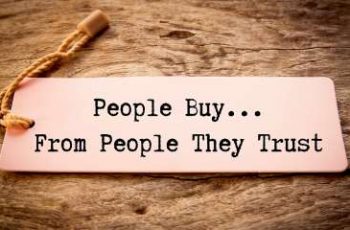