Why You Should Employ Candidates Who Have Been Sacked In Nigeria

Listen, it will be wrong for you to miss out on potentials because they have been sacked in their previous place of engagement. In fact, we want to give you reasons why you should employ candidates who have been sacked.

We get the normal fear about people who have been sacked and the possible stigma attached to being let go in their previous workplace. We sometimes begin to imagine possible scenarios and reasons for their getting the sack.

We think of possibilities of theft, insubordination, laziness and other possible issues. They sometimes are true.

Here is the shocking revelation about why some people are let go and why should employ candidates who have been sacked; companies sometimes downsize because of economic reasons that have nothing with the person.

The implication is that these people got sacked not necessarily because they were ineffective, lazy, unskilled, and lack dedication.

Don’t forget that when someone has been sacked, the person takes it personally and tries to prove his or her worth in the next place of engagement. That could work to your advantage.

According to Elder, manager at RiseSmart,“In today’s war for talent, organizations cannot afford to overlook qualified candidates who have been laid off. Since layoffs happen for many reasons, such as product mix, company location changes or M&As creating redundancies, those individuals being laid off often have the viable, current skill sets you to need and would make excellent additions to your company,” 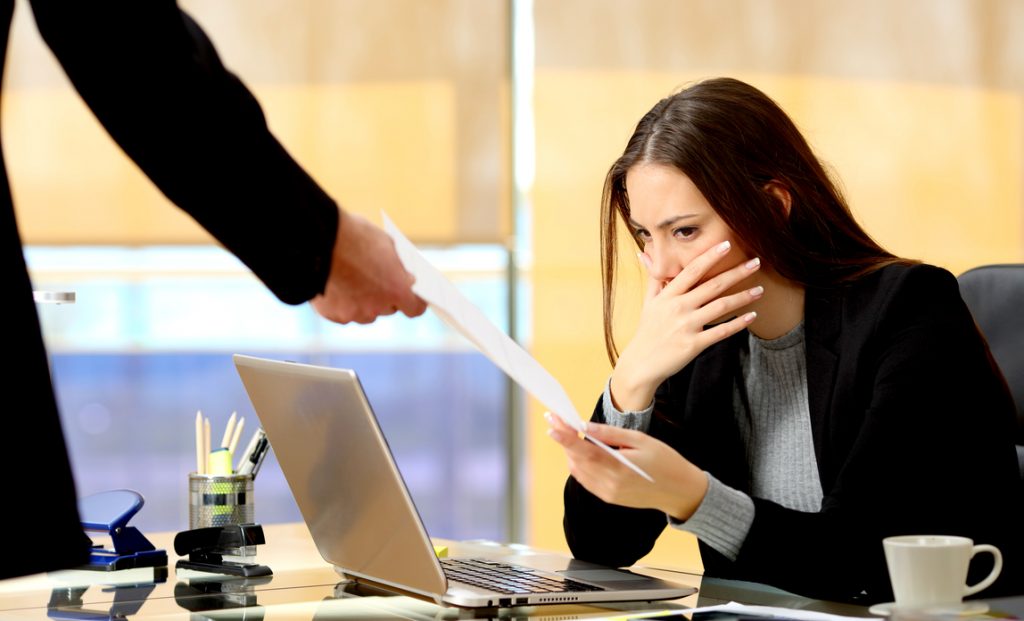 Below is what Elder thinks about having to employ candidates who have been sacked.

When looking for candidates, it could cost a company if it overlooks those who have been discharged as part of a company downsizing, department shift or other reason.

Laid-off workers already feel bad enough. It makes it worse when they are surrounded by assumptions that they are somehow “less than” because of something that was outside of their control.

Related: Tips on how to recruit quality employees into your company

“Throw in the unfortunate fact that employers may jump to incorrect conclusions that the candidate was let go for poor performance, and it can cause anxiety and frustration. Employees that were let go must remember that there are many reasons businesses choose to conduct a layoff or restructuring event and that their skills and knowledge will be of use to another organization,” said Elder.

Elder added that staying positive is key while waiting for new opportunities, and once you land that interview, be prepared to explain gaps in your resume or why you left the most recent position.

If the interviewer asks why the candidate was laid off, honesty is the best policy. “Candidates will want to answer as honestly and positively as possible, making sure not to criticize their past employer but instead using the time to explain their excitement for the opportunities that are in front of them right now,” Elder explained.

What Employees Should Do After Been Sacked 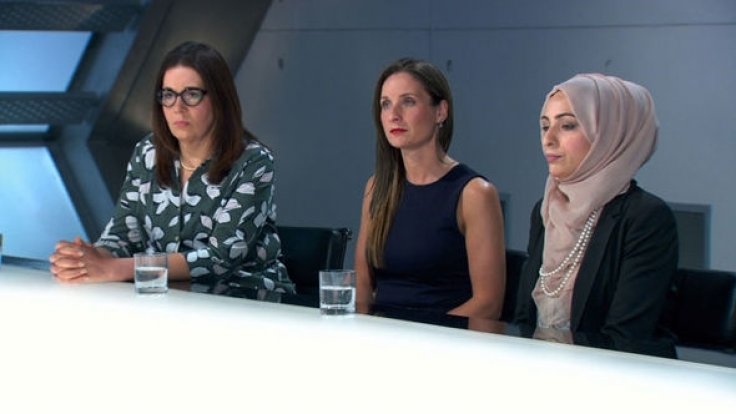 The fact that the decision to employ candidates who have been sacked lie with the employer, it will be very wrong for those seeking employment to fold their hands and do nothing and just stay in anticipation.

What Employees Should After Being Sacked According To Emily Elder

Elder also noted that for every job posting, there are, on average, 250 applicants, so keep applying and networking. Be prepared for your job search to take about six weeks of hard and consistent work before you are presented with a job offer.

The most important thing to understand, and the biggest piece of advice, according to Elder, is there is a difference between employees who have been fired from previous jobs and those who have been laid off due to unforeseen circumstances.

“Keep in mind there are myriad business reasons why companies choose to reshape their workforces,” Elder said. “Most of them are not connected to individual employee performance. In fact, reasons, such as overstaffing, a change in business direction, relocation, or expanding in one department and contracting in another, can all play a role in businesses deciding to move forward with a reduction in force.” 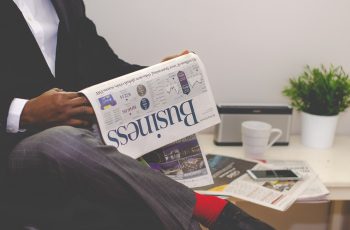 Don’t Get Too Excited Yet, You Might Fail After the … 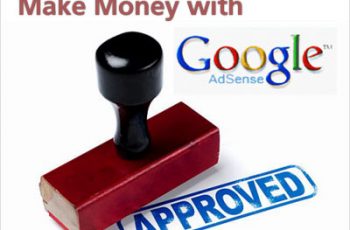