Blockchain technology have been quite controversial since its birth in 2009 but became more popular in 2016 when many people started adopting and venturing into the new blockchain Technology in Nigeria. On a general scale, during the time of ponzi scheme Era

The underlying technology powering Bitcoin and other Cryptocurrencies is currently poised and threatening to affect the Nigerian Banking sectors as well as other financial sectors.

In this article, we will be taking a critical view on the Blockchain Technology in Nigeria and How it will Help the Nigerian and African banking and financial sectors.

My is GT Igwe Chrisent, A Tech Savy and Blockchain Enthusiast.

Quick Overview of the Meaning and Concept of Blockchain Technology

“A blockchain is a decentralized, distributed and public digital ledger that is used to record transactions across many computers so that the record cannot be altered retroactively without the alteration of all subsequent blocks and the consensus of the network”.

The blockchain technology is transparent and does not allow any alteration of any kind once and transaction on contract have been sent and confirmed in the network.

Its true that blockchain presents numerous opportunities to transform how people exchange and store value. The technology provides participants in a business network with a shared, immutable history of transactions, records cannot be altered once they’ve been agreed upon through consensus and added to the ledger.

In a post on Quartz Africa which was talking about Blockchain technology being used in Kenya’s agribusiness, it said

“Blockchain technology could be used to help lower the barrier to enter financial systems and establish new markets and products”.

Related: The importance of blockchain Technology

At the moment, there are many claims that the future of banking sectors and established models that commerce is run on is in trouble due to the opportunity that blockchain technology brings.

In all of this, we know that;

Change isn’t easy, especially when changing requires the overhaul of existing systems as well as collaboration among banks and financial services providers who probably never thought they’d work together on anything. However, with so many African banks and startups interested in cashing in on the potential value of blockchain technology, it’s no longer a question of if blockchain will be used in banking, but when and how.

So, let’s look at

How Blockchain Will Help The African Banking sectors in 5 Ways 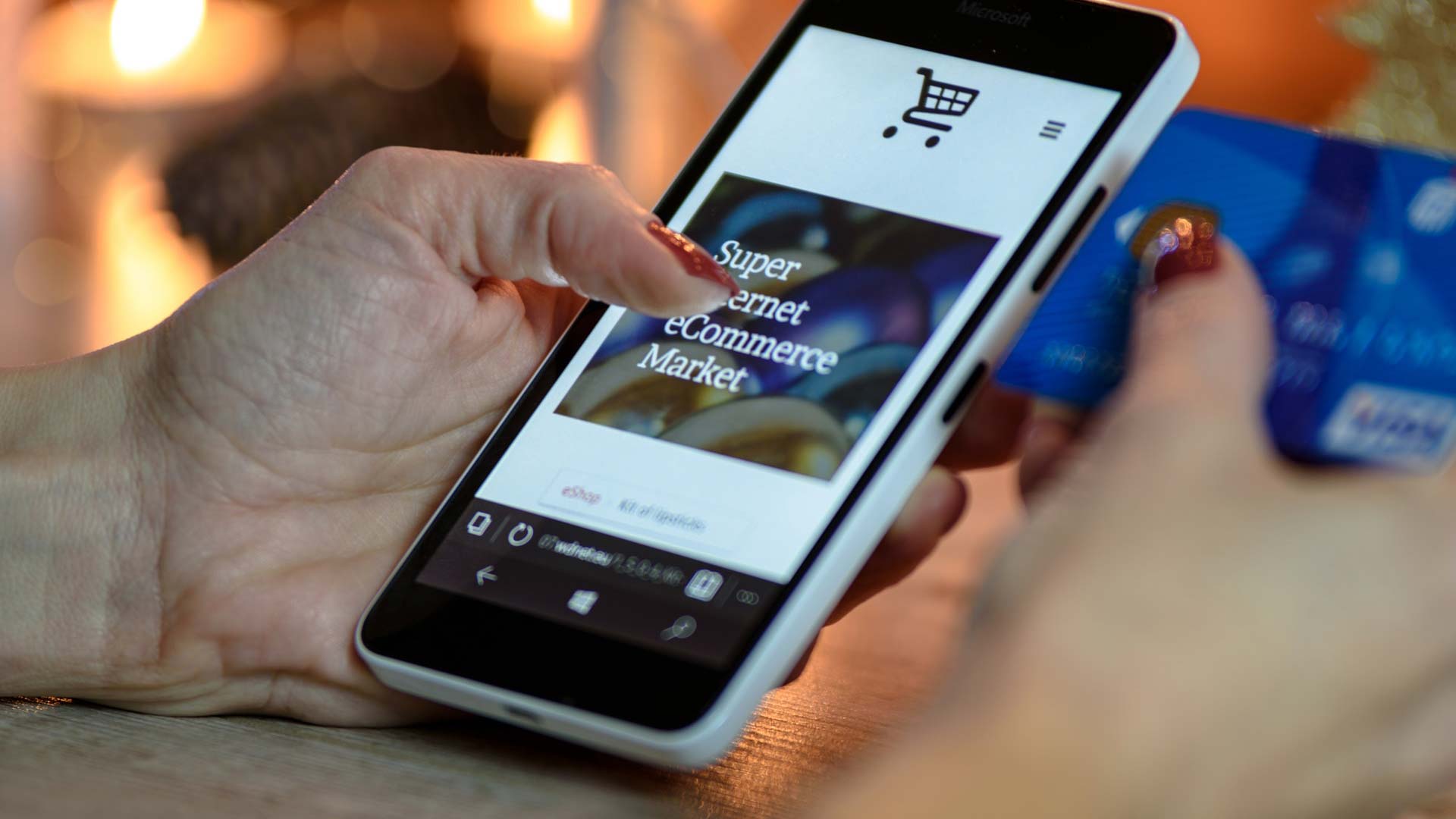 Blockchain Used For Dispute Settlement: Even though digital payment solution have becomes very popular, money transfer between individuals have always had trust issues if the money was sent or not. That is the reason why a third party monetary escrow like banks and other financial services came into play, on this, banks can integrate blockchain technology into their systems and have every banking transaction send tokens including the transaction details and get recorded on the blockchain network of the bank as evidence of payment. every banking transaction SMS to each user will have Blockchain Transaction Hash ID and wallet address attached in the SMS and emails sent to users.

This will reduce the stress and process required for one to undergo when there are payment disputes between two pairs as they can simply view their transaction on the blockchain network to see it was actually recorded.

This will, in turn, save banks extra labour in the cause of settling banking disputes.

Transaction Speed: If a Nigerian banking payment involves crosses borders and exchanges, it could take days or weeks for clearing and settlement to occur because of inefficiencies in reconciling records on separate ledgers from intermediaries. Blockchain Technology removes all these loopholes and allows instant transactions across border trade.

Every cross-border transaction can view the ledger of transactions that is updated through consensus and made immutable through cryptography. 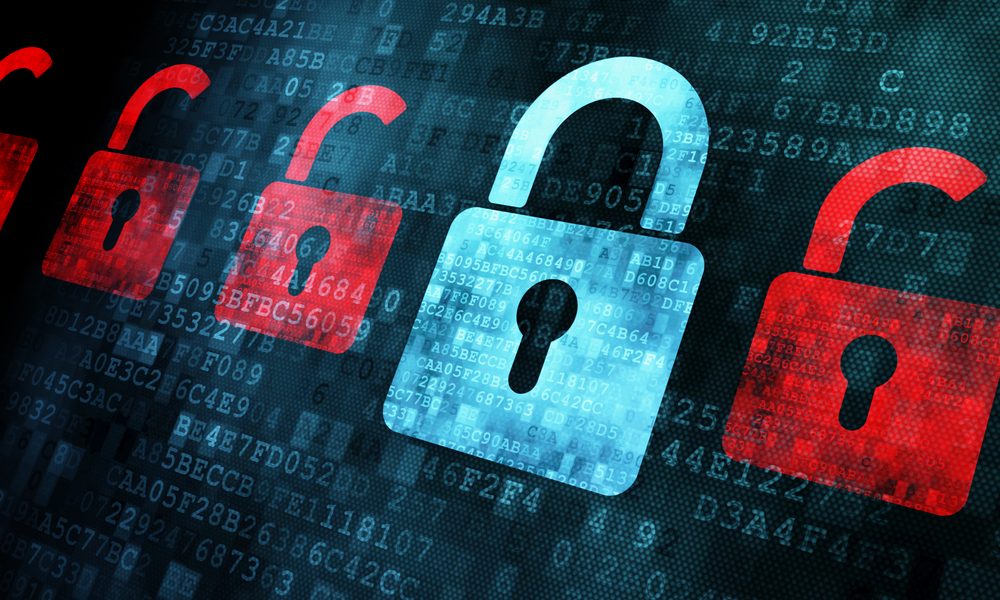 Blockchain will help African Banks with banking security as Transactions don on the blockchain are secured and cannot be hacked. Every monetary Transaction carried out on the blockchain cannot be forged or twisted and as such, there is higher level of trust than banking traditionally where there are always disputes of misplaced/stolen funds. 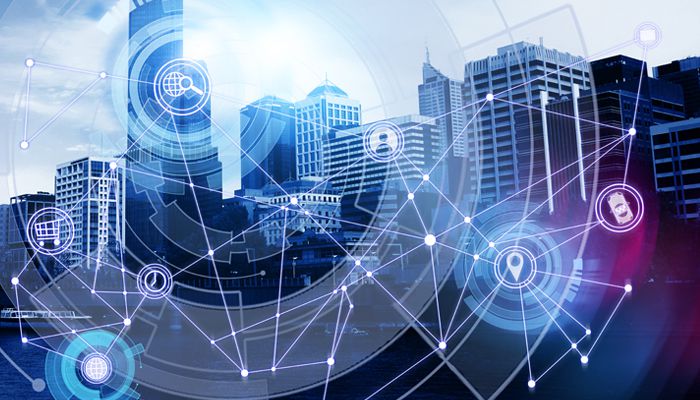 Friction in global markets transactions makes getting financing and completing trades a lengthy and complex process for anyone.

African banking activities such as lending, issuing letters of credit, factoring, all These involves Paper documents in the traditional banking system been sent To and Fro to be validated and reconciled by different third parties and sender/receiver, and in the interim, capital gets tied up and business slows leading to loss on the receiver as he/she pays us extra charges while in the process of waiting for day/weeks to have transactions confirmed.

All these problems will be stopped if the African banks can integrate blockchain technology.

According to a report from the IBM Institute for Business Value, 91 percent of banks are investing in blockchain solutions be 2018.

Many western banks right now are transforming their industry with the Blockchain technology because of the seamless future and powerful concept undermining it.

The importance of the blockchain technology to the African banks including Nigeria banks, South African Banks, Kenya Banks, Ghana, etc cannot be overemphasized. The advantages of implementing blockchain into Nigerian Banks are quite enormous just as there is also some bad side to it on the side of the banks, but then, it doesn’t matter since its all to the best interest of users. 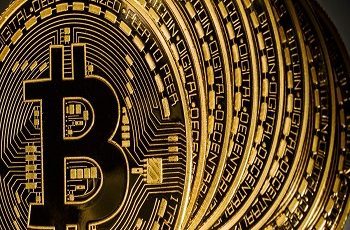 In Nigeria, fact about bitcoin cryptocurrency at the moment is … 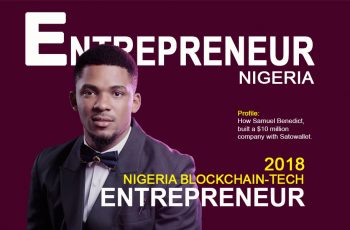 How Samuel Benedict Built a $10 Million Company With Satowallet  …