Home
Entrepreneurs
Full Biography And Net Worth of Aliko Dangote

NET WORTH IN $Billion

Alike Dangote’s net worth is currently $12.2 Billion and currently the richest man in Africa and number 105 on Forbes global Billionaires list. 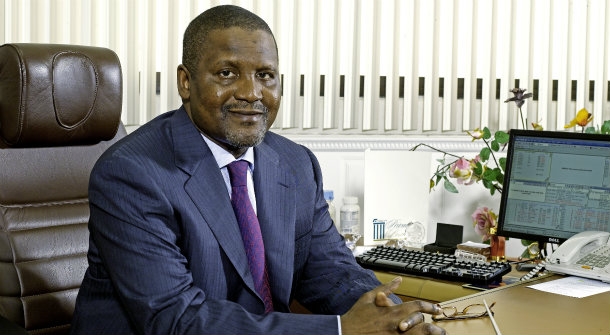 Born on April 10, 1957 in Kano, the capital city of Kano State, Nigeria, Alhaji Aliko Dangote, GCON, is the Chairman and Chief Executive Officer of The Dangote Group, a consortium of firms that span over numerous sectors in Nigeria.

The Dangote Group has also spread to other African countries such as Benin Republic, Togo, Ghana, Cameroon, South Africa, Tanzania and Zambia.

Related: Review and List of Dangote prodcut and services with contacts details

Alhaji Aliko Dangote’s love for business pushed him very hard to succeed and he recalled how he used to buy cartons of sweets and sold them to make money during his primary school days.

Dangote comes from a prominent business family, as his great grand uncle, Alhaji Alhassan Dantata was the richest African until his death in 1955. He is a Muslim of Hausa descent.

In 2008, he ranked first in Nigeria in Forbes Magazine’s list of richest people in the world, with his fortune estimated at that time to be US$3.3 billion.

Presently, Forbes 2017 rankings showed that Dangote and Adenuga remain richer than US President Donald Trump, who lost about $1 billion in the last year — three times less than what Dangote lost.

Via its 2017 rich list, Forbes upheld Dangote as Africa’s richest man, despite losing nearly $3 billion to devaluation of the Nigerian naira.

Aliko Dangote is into importing, exporting, manufacturing, real estate and philanthropy. He is a household name in Nigeria as virtually all homes in Nigeria either consume his products or have come across several of his products.

The Dangote Group imports a great deal of sugar, about 70% of the total requirement of the nation and is a major supplier of it to The Coca-Cola Company and The Seven-Up Bottling Company.

The Dangote Group also imports about 200,000 metric tonnes of rice annually, as well as several tonnes of cement and fertilizer for building and agriculture.

Dangote established his business in Kano in 1977 through the help of his maternal grandfather, Alhaji Sanusi Dantata who provided him with the capital to start up.

In June 1977, Alhaji Aliko Dangote moved to Lagos and excelled in trading cement and other commodities. He later incorporated two other companies in 1981,and later on, this gave rise to the emergence of several other companies which today have turned into a conglomerate.

Alhaji Aliko Dangote is the largest employer of labour in Africa and he has shown that with minimal education and a heart set out to conquer, you can be whatever you want to be. 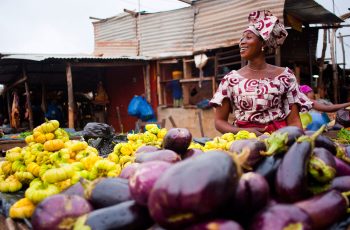 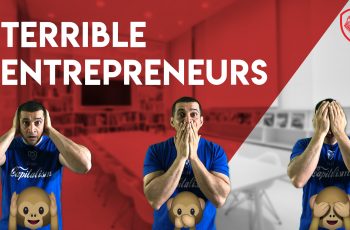