Home
How To
How To Use Western Union Tracking To Track Money in United States, France, Germany, Nigeria, India, UK, etc in 2018

Simple Guides How To Use Western Union Tracking To Track Money

Are you aware as a United States, Frace, Nigerian, Indian, etc citizen that the popular Western Union Tracking that is done using western union money transfer MTCN is said it be associated with western union, and the company running it did not start with that exact name it is bearing today.

Here, we would put you through on how to track western union money using MTCN which would favour those of you in Nigeria and non United States countries. first of all there are few things you should take note about western union before you go ahead to learn how to track your funds using the MTCN option; This post has been made on two angles which are both educative, and you can equally learn from it.

In the year 1851, Late Ezra Cornell came back to new york with one of the bankrupt companies which he renamed as New York & Western Union Telegraph Company.

For the fact that the company was once down does not really mean it would stay down for long, in the year 1856, this company became one of the top companies to be reckoned with in the New Work & Mississippi Valley Printing Telegraph Company.

Related: How to track money through western union.

After they realized that they cannot continue fighting each other, they came to understand that they both had the same goal which was creating a great telegraph system with unified and efficient operation, they decided to merge their companies and upon Ezra Cornell’s persistence, that was when the name Western Union Telegraph Company came to limelight.

Immediately after this merging, it gave birth to smaller western union Telegraph Companies, spreading its wings to other locations.

Furthermore, in the year 1871, the company saw the introduction of its money transfer service (now when you think about sending money ashore, western union tracking comes to your mind).

As time went on till 1879, that was when western union dropped out of telephone business, oh yes times like that do come in business.

The way western union is been known for its money tracking, money exchange e.t.c, that was how it was known back then for bad news during World War II.

In the early months of 1080, western union had to strip itself of its telecommunication-based assets due to decline in profits and increasing debts.

that was when western union now focused mainly on the sending of money across countries worldwide.

What Is Western Union?

As defined by the business dictionary, “western union is a financial services corporation that specializes in the transfer of money from one location to another location.” 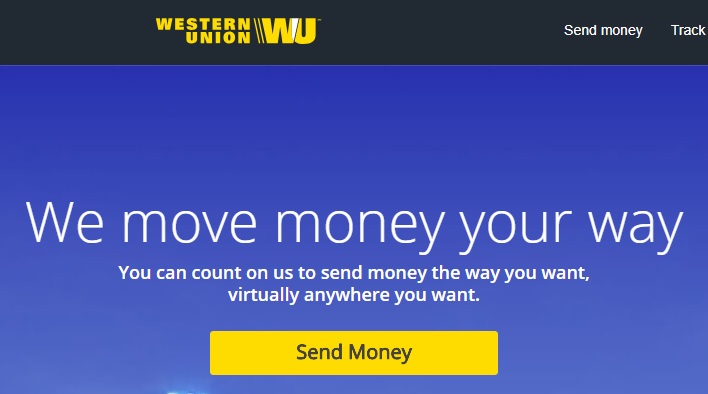 After proving itself over and over again as that American company that should be trusted when it comes to financial service provider.

First of all, you need to open a western union account online where you would fill in the required field visit www.westernunion.com and create your profile. or better still, you can visit online.westernunion.com to complete the five required steps. 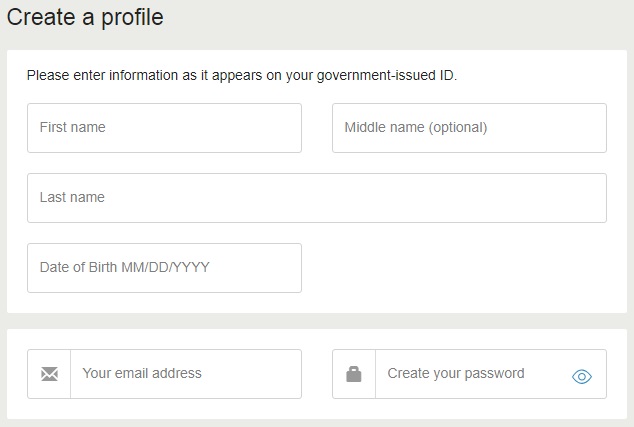 Equally you can download the western union app through Google play store and iOs and enjoy your 24/7 reliable money transfer.

How Much Money Can Be Sent Via Western Union?

You should always bear in mind that the amount of money to be sent via western union varies based on the following factors.

If you are using western union to send money online via WU.com bear in mind that you can determine how much you can send by clicking send money moreover, the western union site only have the following,

Also remember when sending money through an agent location, the country’s limit on the amount that can be received determines how much can be sent.

Also bear in mind that the money can be tracked, to know if the transfer has been paid to the receiver, using the western union money transfer MTCN number. This method can also be called WU tracking of Western Union Tracking.

For you to be able to track your western union money, you need to have the western union control number, MTCN. this number can be found on the transaction receipt emailed to you or in your transfer history page. this particular number is just for a particular transaction, its used for WU tracking the money sent and to be received.

Copy and paste this link on your browser:

and use your western union money transfer MTCN number to know the transfer status of the money sent. 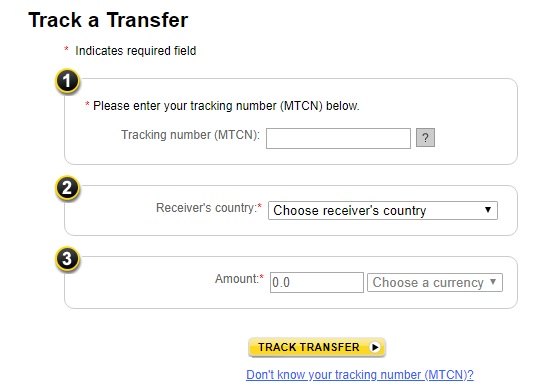 Note: The money control transfer number MTCN should not be revealed to just anybody except the receiver of the transfer you are making. make sure you abide by this rule for safety reasons.

Asking a question of How many numbers are in a western union tracking number? the answer is, There are ten digits in MTCN.

After the money has been sent, the receiver can either pay in the money into his/her account or pick it up form any western union location in his or her country.

The recipient must have the following:

Note: Money can be picked up within few minutes after sending. If the money is not picked up the same day it is transferred then it stays in the system for the next 45days.

Also, you should know that money is not returned to sender for 9 months after the date of sending unless the sender orders so, and it takes up to 30 days to process the order.

How To Track Western Union Money Without Tracking Number

Another method you can use is the sender’s phone number, which can also replace the MTCN. let discuss them below.

As mentioned earlier, one of the information needed to do western union tracking without mtcn is the receiver’s name.

Either you are the sender or the receiver; you can track western union transfer with receiver’s name (first and last names). 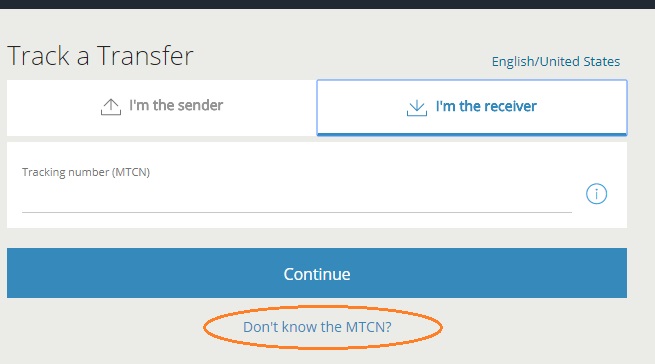 Kindly go through the simple steps below:

You can watch the watch the video below about western union tracking and cash transfer for easier work through:

Just like you, several others have asked the question of what to do if you lost

your western union tracking number. Here are few tips from Quora and Reddit:

do I recover? Here’s another tip provided regarding western union money tracking

Go back to the store you sent it from with your government ID. Call

support via the SAME phone number you used to send money. 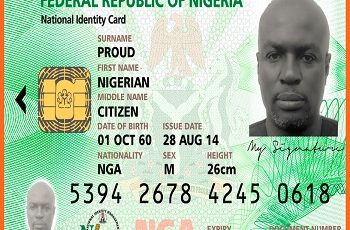 A national identity card is a portable document someone can … 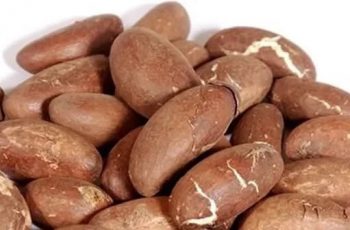