The arbitrary allocation of Nigeria’s oil block is a fraudulent act started during the Babangida regime. It is no news that oil constitutes the highest source of revenue for the Nigerian Economy. Nigeria is part of the organization of oil exporting countries (OPEC). The oil has contributed to our success and our doom. The seemingly intractable conflict in the Niger Delta is a product of our possession of oil. We are aware that oil blocks belong to some individuals, a point I have always been against. Give these oil blocks to states and not individuals. That is beside the point of discourse though. Our major aim is to bring to your knowledge the owners of these oil blocks and you brethren should be the judge of whether injustice and corruption abound here or not.

The List of Top Owners of Oil Blocks in Nigeria and the Companies in Charge.

Below is a list of 16 richest oil blocks owned by majorly people from the north while the owners of the resources sit by the side and wish that things were a little different.

The Nigerian petroleum Act of 1969 gave the minister of Petroleum the powers and full authority to allocate licenses for oil blocks for the exploration, prospecting and mining of oil. This implies that the law is even against the masses on this issue. According to Louis (2009:13), oil blocks were almost given freely to individuals who are highly connected to those in power. These individuals mostly sell the blocks to international oil companies and earn substantial income. It works like a government subsidized welfare program for the lucky few speaking from a political perspective,
You see brethren and fellow Nigerians that Nigeria is fundamentally wrong. You should be the judge and tell me that this is right or wrong. I’m not even saying that Niger Deltans are marginalized which of course they are, my argument is that using our collective resources to reward political patronage is totally wrong. 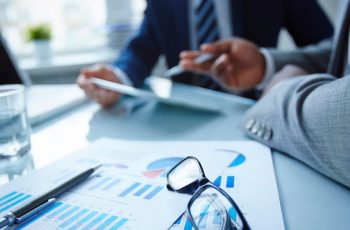 Investors can be very strict and stingy with parting with … 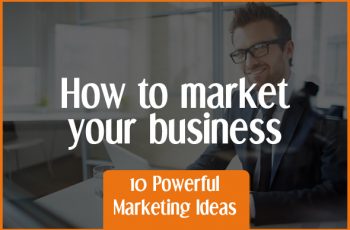