Copywriting Formula in Nigeria: How To Sell Anything Using Gbenga’s Online Copywriting Tricks and Start Building A Massive List and 6 figures Product Sales For Free.

With EN, we will always share anything good that comes our way to our Nigerian enterprise community.

So, I came across this powerful updates on Facebook shared by Akintunde Gbenga Felix and after reading the piece, it was very insightful for me as an online marketer and knowing there are so many entrepreneurs out there who needs the basics or better still the professional Copywriting formula to follow to produce crazy conversions in their sales copy, I think you need to see this one too, not just as a Copywriter, but someone who want to grow his business online.

Well, I reached out to Felix about reposting his article on Copywriting formula in Nigeria that will get the tiniest email list converting like a large list.

He gave me the go ahead order… Hehehe….

See me dancing ONE CORNER on your behalf.

You want to learn Akintunde Gbenga Felix’s copywriting Formula right? Read below for the tip he gave out free on Facebook on being a good sales copywriter. Starting from the Tittle, he writes 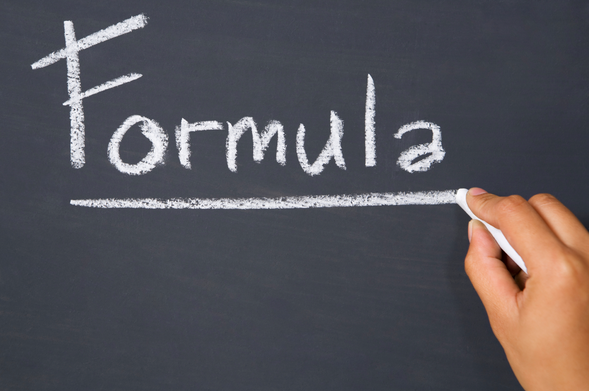 “How I used Mrs Bimbo 4s Copywriting Formula On Monday To Start Building A Massive List and 6 figures Product Sales For Free.

Before you scroll down, I’m about to bore you with one of the best posts I have written so far.

Earlier, I shared with you one of the tools in my copywriting arsenal, and I hope you didn’t miss it,

But if you did, Count yourself lucky.

Why? It’s still on my wall for the next 24 hours before I delete it.
–

Within the post, I promised I would share with you the formula I used on Monday to sell products of over 150,000 Naira and a profit of over 70%.

–
If I have to be honest with you, It’s more than that. I used this formula to grow my list from 0 subscribers to over 200 subscribers as I write.
–
So What is this Formula I just deployed on Monday?
–
It’s Called The 4s Copywriting Formula.
–
It’s one of the 27 copywriting formulas I share earlier today.

What are they?
The Star,
The Story,
The Solution.
The Social Prove,

–
Before you start frowning your face that these guys have come again with their sweet words.

I want you to know this; I’m also about to write my own sweet words that turn cash to my pocket, and you to can use it.
–

So let me get started.
–
What I wrote earlier is more or less a funnel I used on my sales page to turn my potential customers to customers and also to become a subscriber to my list.
–

Every Copywriter on the planet has his or her style of writing that doesn’t mean one style is better than the other. All that matter is that you use your style to turn potential customers into customers.

Simple…
–
So Let’s talk the formula

The Star: This is the first thing on my sales page, It involves me painting a picture of someone to my potential customers.

It involved me creating one main character to introduce my product.

For example: “The Story Of How Mrs Bimbo From Ikeja Became Pregnant After 20 Years Of Being Married.”

In the headline, I wrote, Mrs Bimbo was the main character.

What I did was make my potential customer feel like they are about to read the story of Mrs Bimbo.

Using Mrs Bimbo as a character like this made my potential customers feel comfortable, and glued to what I’m about to show them.
–

The Story: Now that I have painted a picture of someone known as Mrs Bimbo, all I did was write a compelling story that shows the struggles of Mrs bimbo, everything she did, what her family husband did, how are husband reacted, how she almost died and so much more.

I wrote a “SUPER STORY” one that any Nigerian movie director will be proud of if they see it.

While closing this story, I pre introduced my solution.

“…. I owe everything to my friend who saved me from this shame, the shame of being called barren, ………… If not for the solution she introduced to me, I would have been without a husband.,… My world would have ended.”

I used the friend to pitch the solution I was about to share with my potential customers.

–
Next
–
The Solution: I started by introducing the solution by simply saying.

“You too can be saved from the shame of being without a child…” As a headline.

In the next paragraph.

“This is a once in a lifetime solution….”

I wrote a few paragraph about my product and everything they need to know. I made sure this was straight to the point to avoid boring and too long.

The Social Prove: Though they are convinced a bit due to the Mrs bimbo character, They are not just sure if it will work for them like her. So I presented them with proved from various social media about how it worked for other people apart from Mrs bimbo.

–
After this, I gave them several options they can use to pay for my products and a few other details that were added to the sales page.
–

The rest subscribers are still going to have to click and buy because I built one hell of a funnel to make sure they have no other option than to see my sales page and.

“There are so many ways to kill a bird. All that matters is you shoot towards it.”” 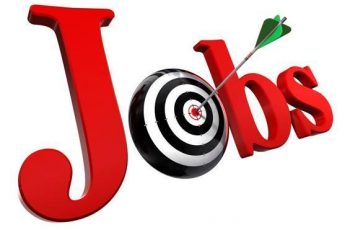 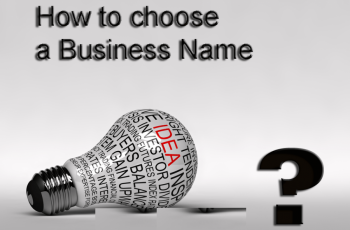 In this video, Entrepreneur Nigeria will be sharing a Video …