Biafra is an idea started by leaders of the eastern Nigeria during the first military rule in Nigeria. It was the outcome of the marginalization the Igbo people experienced following the conclusion (true or false) that the first military coup led by Major Chukwuma Kaduna Nzeogwu and 4 other majors; mostly from the eastern extraction was an Igbo coup targeting the Northern part of the country. I bet you already know that part.

Ojukwu announced the birth of Biafra following the collapse of the Aburi accord. It was met with a declaration of war against Biafra by the Yakubu Gowon led military administration.

As I suppose you already know, we found ourselves in a 30 month battle with Nigeria. We suffered, we bled, people died and the effects of the war is still with us. You cannot imagine the pains that people went through to get back on their feet.

I cannot begin to educate you on the effects of the war because literature and history books are replete with them. From death to eternal enmity and suspicion amongst the various ethnic groups to the confiscation of the property of Igbos in the north and to the failure of the 3Rs.

The effects and scar might never go away. Ultimately, the chief protagonist of the struggle, Odumegwu Chukwuemeka Ojukwu of blessed memory fled the country. Historians attribute this to the advice given to him to save the struggle by not getting killed. But eventually, he left and came back to Nigeria and not Biafra where he even contested the post of the President under the aegis of All Progressive Grand Alliance (APGA) and lost. 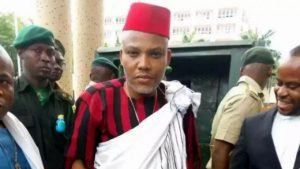 Over the years, the struggle has moved from the military approach employed by Ojukwu to the civil approach. The movement for the actualization of the sovereign state of Biafra (MASSOB) came and remained vocal in speaking against the marginalization of the Igbos in Nigeria.

Unfortunately, the movement has been compromised and their leader Uwazurike looks like a confused figure. When it looked like Biafra agitation has become a child’s play, the Indigenous People of Biafra (IPOB) came on to give it a bigger momentum and impetus.

Truthfully, they have achieved more than MASSOB has managed in a very long time. They have given the agitation a serious boost even though they are doing that in a way I perceive as the wrong way. I have always maintained that Biafra is a noble Idea and should be aimed towards the emancipation of the Igbos in particular and humanity in general. It is as a result of the ideal conception of Biafra as a contrast to the way that IPOB is going about it that I maintain that it might not work. Below are the reasons why I believe that Nnamdi is getting it all wrong.

Related: The biography of Nnamdi Kanu and how he became a living God in Nigeria

Also read: How to apply for 9mobile recruitment 2017

Don’t get it wrong, Nnamdi has really achieved a whole lot but it is time to channel it rightly. The fact that I don’t support him does not mean he is a total fool. It just means that I don’t share his method.

Come rain, come sunshine, I will always be a proud supporter of the Biafra ideology. I didn’t really concern myself with Nnamdi as a person; my interest is in the message. 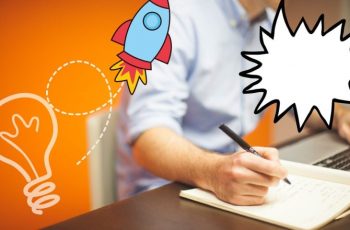 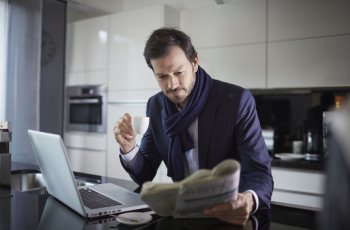