Home
Leadership
What Is Imu Ahia/Igba Boy – What The Igbo Apprenticeship Is, History, Thought and Terms

The model of the Igbo Apprenticeship is basically two thing;

This has been on for ages and one of the reasons the Igbo tribe hardly beg for food, instead they go figure out their way out by working things out.

What Is Igbo Apprenticeship System in Nigeria?

The Igbo Apprenticeship System is an unpaid business apprenticeship/incubator model that lets people learn business from a master for a certain number of year (5-8) depending and at the end of their apprenticeship tenure, gets cash infusion and support to start their own business. There is no salary paid during the time of the apprenticeship tenure but meals, clothing and t-fare are provided for by the master. When the years of learning are over, the boy is as good as his master. 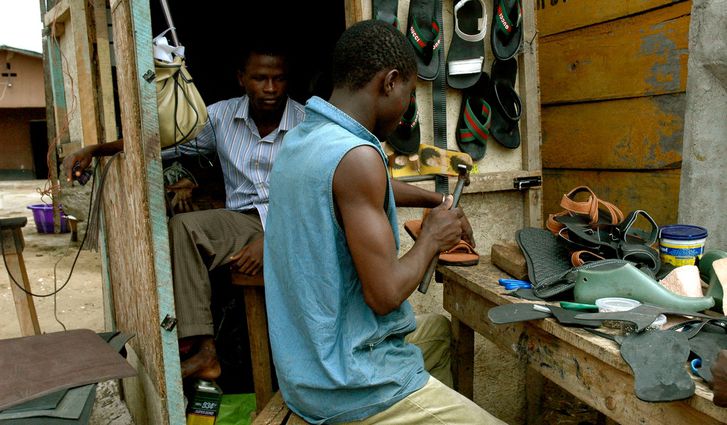 Sometimes, in order to prevent the apprentice graduate from squandering all that capital at once, the master tells him that at the end of one year, a certain percentage should be returned. The apprentice graduate also gets his own boys (his own interns to learn the business) who learn at his feet and on and on it goes. This is how the Igbo Apprenticeship System has been able to gain traction and business skills transferred from generation to generation among the Igbos.

History of the Imu Ahia – History of Igbo Apprenticeship Platform

In a quest to know how the Igbo apprenticeship system started, I got into a chat my Father; Igwe Dominic who is 58 (2018) to tell me everything he knows about the Imu Ahia business system of the Igbo.

He made me understand that the Igbo apprenticeship system has been around before the Nigerian Civil War, but got its traction and became a prominence business model Among Igbos in the Eastern region of Nigeria after the Civil War of 1967 which lasted for 3 years.

He explained the pain everyone felt when he was a boy after the War in 1970. The region was so devastated that money and human capital were scarce and people were hungry and almost nothing to depend on.

Thousands of the Igbo people were unable to return back to school or their homes they previously owned in other parts of Nigeria.

At this point, the dream of actualizing Biafra was totally lost and livelihoods were also halted.

Regardless of this, the Igbo people must survive at all cost, this resulted to making Petty trade one of the few ways money could be made.

A policy from the Nigerian Government proposed by Obafemi Awolowo that only £20 be given to every Igbo citizen to survive on regardless of what they had in the bank before the war and the rest of the money were held by the Nigerian government.

This further stifled the war-ravaged East that accelerated the need for an economic culture like Imu-Ahia/Igba Boy now known as the Igbo Apprenticeship system.

Today, Imu Ahia/Igba Boy has grown to become a cultural heritage in the Eastern region of Nigeria as it has been passed from generation to generation.

The Imu-Ahia Igbo Apprenticeship system all started because the Igbo people needed to take back their future which was taken from them. Because they had barely £20 to survive on and limited resources to use, they had to figure out a way of generating revenue at any time.

Petty trade was one of the only ways to build back destroyed communities as well as Farming, but then, farming required time that was not readily available at that moment.

Basically, most people went into trading.

This Imu-Ahia/Igba Boy model was simple, it works in such a way that business owners would take in younger boys which can be relative, sibling or non-relative from same region, house them and have them work as apprentices in business while learning how it works and the secrets of the business. After the allotted time for the training was reached, 5-8 years’ time, a little graduation ceremony would be held for the Nwa Boy (the person that learnt the trade). He would also be paid a lump sum for their services over the years, and the money will be used to start a business for the Nwa Boy.

Unity and Think Home Heritage of The Igbos

After the civil war, the Igbos lost almost everything they had and couldn’t access the money they had in banks before the Civil war.

On this, the majority of the Igbos got to learn to what is called CHERUO UNO, meaning “think home”

One of the pride of being an Igbo man is that you build a house in your village where you come from even if no one in living in it. Igbos believe there is no place like home even when they are far away from home.

This is also one of the reasons why most Igbos will travel back home in festive seasons like Christmas, New year, Easter, New Yam festival and those who don’t travel, get themselves involves with one or two Igbo associations in Various cities where they are.

When an Igbo man dies, his body is taken back home and buried. They don’t bury them in foreign lands.

From the story my father shared with me about this, there is no cultural law backing this up (it’s not against the Igbo laws) but then, it’s believed the remains of the reposed body need to get home for him to rest.

Popular Quotes, Facts and Myths About the Igbos and Quotes About Igbo Apprenticeship System

No doubt, the Nigerian Igbos have made a remarkable name in the global business.

My Thoughts About the Igbo Business Energy In Nigeria

If The Igbos can get this huge business results and traction without support from Government, Imagine what will happen if those traders in Alaba, Ladipo, Mandilas, Onitsha and  Aba (Ariaria) gets government support with regards to production and policies that help locally made products to survive. 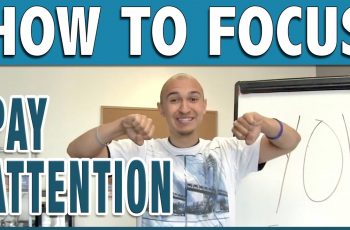