According to Robert Neuwirth in the video, the Igbo apprenticeship system is the largest business incubator platform in the world because when an apprentice serves, his master is expected to set him up in business.

This model of business development and expansion have been for ages and well attributed to the Igbo tribe.

He also added that the Igbo apprenticeships and business incubator model work well and locally generated venture capital and systems for allocating scarce water, can propagate and scale these models that could help communities thrive from the bottom up.

Here is a video of his TED talk below;

From the Igbo cultural view to this claim,

there’s a culture that frowns on children roaming the streets doing nothing in Igbo land, you must engage yourself with something. Also, Also, if a child is unable to go to school due to finance or some other reasons, his relatives ensure that he learns a trade from someone (The Master).

Related: Nnamdi Kanu, all you need to know about him

The said child will be sent to a master who is successful in a certain business and have the Child learn under him for a couple of years (5-7 years) depending on the agreement, thereafter, the Master he served/ learned the business from will set up his own business for him.

This business setup involved having the business master;

It’s a very interesting business incubation model in Igbo land as this has helped the Igbo tribe pass their business strength from generation to generation regardless of relation making it the most powerful and largest business Incubation in the world right now as claimed by Robert Neuwirth in the Video. It is in the cost of serving a master for years that one will gather the business experience, skills and confidence needed to start his own business.

Even Aliko Dangote, the richest man in Africa is traced to the Igbo apprenticeship business model as he served his Uncle (Sani Dangote) before he borrowed money (500,000 Naira, amounting to $3000) to start running his own business in building materials.

Chris Ani on Facebook went further on it to say,

That sounds audacious but true.

Now, judging from history and claims so far, i will say

Let me know your thoughts 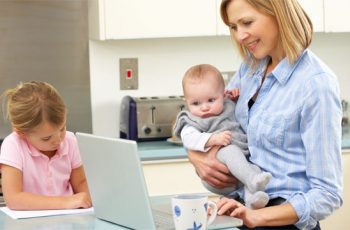 7 Online Jobs You Can Do From Home In Nigeria … 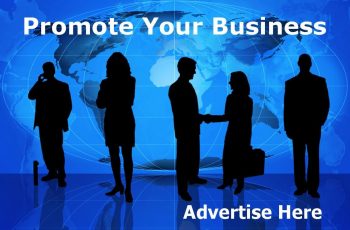