Home
Profiles
Full Biography and Net Worth of Basket Mouth 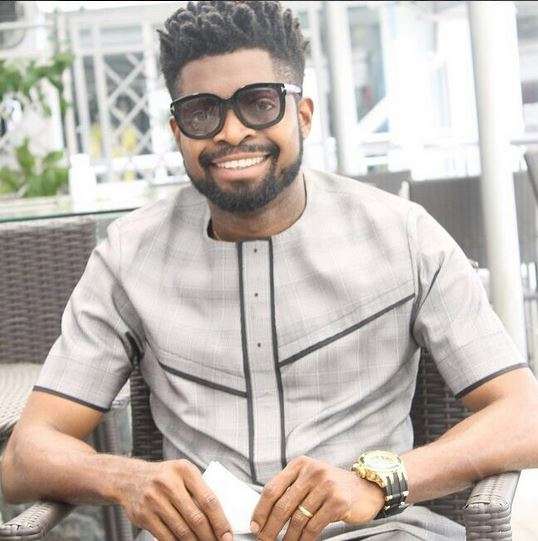 Early Life
Bright Okpocha, better known by his stage name Basketmouth, was born on the 14th day in September 1978 and is a Nigerian stand-up comedian and rapper.

In 1995, he, his friends and brother formed a group called da psychopaths. It had 7 members but they split before they could even release an album or single.

Bright and his brother Godwin immediately formed a group called D Oddz and later added a third member (muyiwa osunrobi). Together, they did a couple of shows but couldn’t break through the music industry as their brand of rap wasn’t accepted then. In the year 1996/1997, they got admitted into the University of Benin where Basketmouth studied sociology while his brother studied anthropology. They performed at a concert and got booed off the stage, Bright decided to drop the mic as a rap artist and grab the mic as a standup comedian.

Bright Okpocha a.k.a Basketmouth was born in Lagos in 1978. A native of Abia state, Basketmouth Nigeria has been a stand-up comedian for over a decade and considered the country’s “funniest lucrative man alive” thanks to his “brilliant” jokes and his popular comedy concerts called ‘Basketmouth Uncensored’ which has been held at a number of venues in the world.

“Most people in Nigeria don’t get to see most of the shows I do abroad. I have done other big events; unfortunately they were mostly private (exclusive) shows. I have done the Choice FM comedy show in the UK, performed at the international congress in Ethiopia, where I was probably the only Nigerian in the building. I am going universal and people will get to see what I do when I perform outside Nigeria,” he said.

From then till now, Basketmouth has remained firmly grounded in the consciousness of the public as one of Nigeria’s finest comedians and creative minds. His brand has also become more reputable, gaining endorsement deals with Glo, Dana Air, etc.

From 2006 to 2009, he performed at no cost for inmates at the Kirikiri Prison in Lagos, as a way of giving back to the society. “It was my way of giving back and keeping their heads up. I went as far as Ibadan prison. I want to start doing it again from next year during festive periods,” he said.

Married to Elsie Okpocha, the comedian has two children, Jason and Janelle. 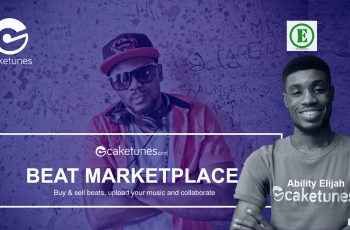 Can you please introduce yourself to us. Who is Ability … 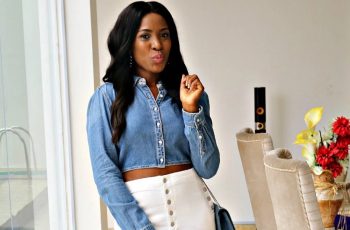 Linda Ikeji is one of the most popular Nigerians …