Home
Profiles
Full Biography and Net Worth of Rita Dominic 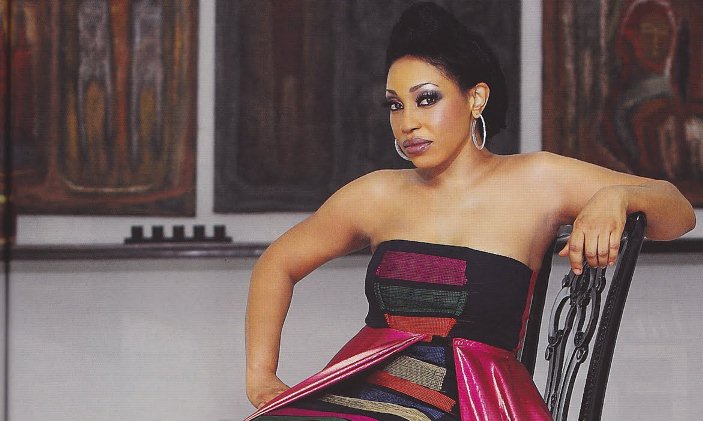 Rita Dominic is a popular moniker known to many Nigerians but very few know her real names to be Uchenna Nkem Dominic Waturuocha. Rita is a top Nigerian actress with up to a hundred films to her credit. She is one of the highest paid actresses in Nigeria today and she is best known for blockbuster movies such as “Kill the Bride” and “White Waters”.

BACKGROUNDRita Dominic is a member of the Royal Waturuocha family of Aboh Mbaise local government area in Imo State. She was born on the12th of July, 1975 and she is the youngest of 4 siblings making her the fifth and last child. Her parents who are now late were medical practitioners. Her father was a medical doctor while her mother was a nurse.

Rita Dominic was a student at the prestigious Federal Government College, Ikot Ekpene, Akwa Ibom State, Nigeria during her secondary school days. After completing her secondary education, she proceeded to the University of Port Harcourt, where she graduated with a BA (Honours) Degree in Theatre Arts in 1999.

Dominic’s foray into the realm of movies began when she was a child. She would also strive to participate in school plays and children’s television shows in Imo state. Rita got her big break when she starred in her very first movie, “A Time to Kill’. She has starred in over 100 Nollywood movies till date and it doesn’t look she will be stopping any time soon. Some of the films she has taken part in include: Singles and Married, Last Wedding, Love after Love and Girls Cot.

Rita Dominic was awarded the Most Outstanding Actress at the City People Awards in 2004 and Africa Movie Academy Award for Best Actress in a Leading Role amongst many other awards. 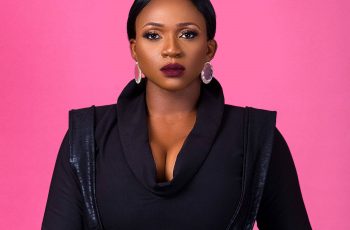 Atiuaja Iruobe better known by her stage name Waje is … 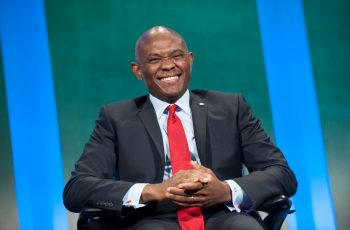