Full Biography And Net Worth Of Hadiza Gabon 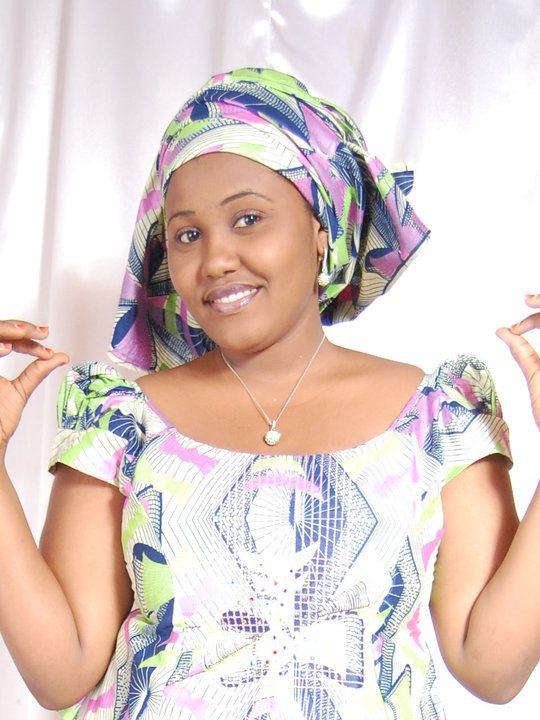 Hadiza Gabon is a well-known actress in the Nigerian movie industry. Besides being an actress, she is also a humanitarian and a movie producer. Her roles in English and Hausa movies brought her to the limelight. The biography of Hadiza Gabon is a rather interesting piece that promises to keep you glued to your seat.

The biography of Hadiza Gabon, like every other biography, begins from her birth. She was born 1st June 1989 in Libreville, Republic of Gabon. She was christened Hadiza Aliyu. Her father is Mallam Aliyu, an elder statesman of Gabonese descent. Her mother is from the Fulani tribe of Adamawa State, Nigeria.

Hadiza Gabon did her primary and secondary education in Libreville, Republic of Gabon. She obtained her First School Leaving Certificate and Secondary school certificate. Hadiza Gabon went on to do her A-Levels and chose to study Law.

Related: Full biography and net worth of Elon Musk

She began her University education, but due to some circumstances, she had to drop out of the University program and pursue other interests. She began to pursue a diploma program in the French language and went on to become a French language teacher in a private school.

The biography of Hadiza Gabon also explores her personal life. She is happily married and the marriage is blessed with a daughter. 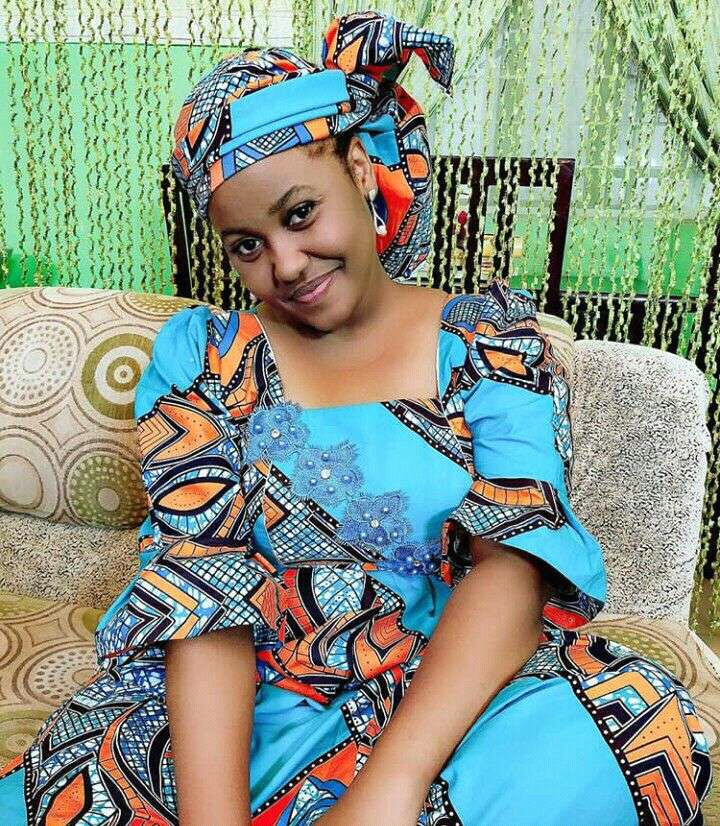 Hadiza Gabon is one of the richest Kannywood actresses in Nigeria. She is estimated to be worth about Five Hundred Thousand Dollars ($500,000). Her source of wealth is from her movies and her endorsement deal.

After her education, Hadiza Gabon relocated to Adamawa State from Libreville, Republic of Gabon. She joined the Hausa movies industry (Kannywood). From Adamawa State, she moved to Kaduna State and sought assistance from Ali Nuhu.

She made up her mind to join Kannywood alongside her cousin. Her debut in Kannywood came when she was cast in Artabu. With the help of Ali Nuhu and Aminu Shariff, she rose quickly and became a star in the Kannywood movie industry.

In 2017, Hadiza Gabon made her entry into Nollywood. She was featured in her very first Nollywood movie alongside Mike Ezuruonye, Mark Angel, and Emmanuella. The name of the movie was Lagos Real Fake Life.

Hadiza Gabon is an incredibly talented Kannywood and Nollywood actress who embodies whatever character she plays and interprets her roles well. This has endeared her to so many Nigerians.

From her debut in Kannywood and Nollywood, Hadiza has featured in over twenty movies. Some of her movies include

In the year 2016, Hadiza Gabon founded a charity organization known as HAG Foundation. It is a Non-governmental organization that was created to improve the lives of the vulnerable in the society by providing educational and health care sectors and to provide food security as well.

She visited Internally Displaced People’s camps in Kano State and donated things like foodstuff, clothing materials, drugs, and other things. This visit happened in March 2016 and made her the first Kannywood actress to offer such humanitarian help.

Hadiza Gabon was unveiled as the official brand ambassador of NASCON Allied Plc, which is a subsidiary of the Dangote Group. She became the ambassador for Dangote Classic Seasoning and was announced during the official launch of the seasoning product in December 2018 in Kano State. The biography of Hadiza Gabon is enriched with the several awards, honors, and recognition she has received for her acting and her humanitarian work.

Some of the awards she has won includes

In 2013, she won the Kwankwasiyya award which is a recognition award. In the same year, she won the Best of Nollywood award category for Best Actress (Hausa), for her role in Babban Zaure.

In the year 2015, at the Kannywood AWA 24 Film & Merit Award, Hadiza Gabon won Best Supporting Actress, for her role in Ali Yaga Ali.

In 2016, at the African Hollywood Awards, Hadiza Gabon won the Best Actress category, for her roles in African Films in the Hausa Language.

In 2017, she was awarded a Recognition Award at the Arewa Night Award. In the same year, she was nominated for the Best of Kannywood Award, for Best Actress (Hausa) category.

Besides the awards, Hadiza Gabon has also been recognized and honored by different associations in Nigeria.

Related: Full biography and net worth of Ini Edo

In 2016, she was honored by the Kano State Senior Secondary Schools Management Board, where she was given a Certificate of Appreciation due to her Educational Support.

Hadiza Gabon was also awarded by Startup Kano, where a Certificate of Appreciation was given to her for her Empowerment Support in 2016.

In 2019, the Hausa Students Association of Nigeria (BUK), gave Hadiza Gabon a Recognition Award. This is due to her Educational Support to them.

The biography of Hadiza Gabon is an interesting one. It shows the importance of believing in yourself. It also highlights the importance of mentorship and having people looking out for you. She also has a heart for her people evidenced by her HAG Foundation and the activities it carries out.

Hadiza Gabon however keeps her family out of social media. With her move to Nollywood, we are expecting to see her face in movies more often, and it is no secret that she will do absolutely well. 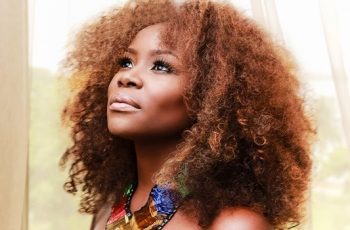 Omawumi Megbele popularly known by just her first name (and … 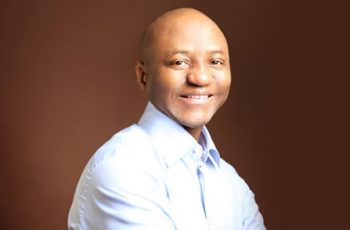