//pagead2.googlesyndication.com/pagead/js/adsbygoogle.js
Home
Celebrities
Full Biography And Net Worth Of Mayorkun

Full Biography And Net Worth Of Mayorkun

Mayorkun is a Nigerian musician, especially popular, for his “Mayor of Lagos” Album. Reading through the biography of Mayorkun, “The Mayor of Lagos”, will leave you smiling at several points. It shows how a man’s gift can make him sit before Kings, and not mean men. Mayorkun is a singer, a pianist, a comedian, and a songwriter.

The biography of Mayorkun begins from his birth and then journeys through his childhood and teenage years. He was born Adewale Mayowa Emmanuel, on the 23rd of March 1994, making him 26 years old at present. His place of birth was in Osun State.

He is the first child of three children, born to parents who are entertainers. His mother is a Nollywood actress, and his father is an artist and a movie producer. Mayorkun learned the rudiments of music, by being part of the choir at a young age.

Mayorkun studied Accountancy, at the University of Lagos and worked in a bank, prior to entering into music, in 2016.

Mayorkun is estimated to be worth about $5 million. This is an equivalent of about 2 billion Naira. His source of wealth is majorly music. He owns several cars in his fleet one of which includes a 35 million Naira Mercedes Benz CLA250 AMG. He also owns a house that is over 200 million Naira. Other cars in the Mayorkuns collection include a Mercedes Benz 4matic, Porsche Panamera Turbo, Range Rover SUV, and two Toyota Prado SUV.

It is interesting to note in the biography of Mayorkun, that despite his obvious love for music and his parents being in entertainment, they didn’t support him initially. When he resisted, his mum then suggested he combine music with banking.

Mayorkun got his big break into the music industry, just at the nick of time. He was considering and had already decided to leave his job at the bank due to poor pay when he got a call from Davido. This call came on the exact same day he wrote his resignation letter to the Bank.

Prior to all these, he had done a cover of Davido’s song “The money” and released it on Twitter. Davido saw it and decided to follow him on Twitter and Instagram. He was signed to Davido’s music label, Davido Music Worldwide, after a brief interview. He showed that he could do more than just playing the keyboard, by sending some songs he had already recorded.

In 2016, Mayorkun released his first single, “Eleko” under the Davido Music Worldwide label. In the first 10 days, the video of the song garnered nothing less than a million views.

In 2017, Mayorkun embarked on a tour around Nigeria and he performed in over 35 schools around the country. The year 2017, wound up with a massive bang for him. He hosted his first headline concert in Lagos called The Mayor Of Lagos. The tour did not end in 2017.

In 2018, he had another show in the city of Ibadan and Abuja. He also held the Lagos edition for that year. In the same 2018, Mayorkun toured the UK, alongside Dremo who was also signed to the same label. He performed in six cities in the UK.

At the Wireless concert, Mayorkun performed alongside Davido.

Mayorkun went ahead to release several other singles like Yawa, Sade, Che Che, and Mama. In October 2018, he featured Olu maintain on another single. The singles he released were “posh” and “Fantasy”. His first studio album, The Mayor of Lagos was released on the 16th of November 2018, and on the 1st December 2018, it appeared at number 15 on the Billboard World Albums Chart. 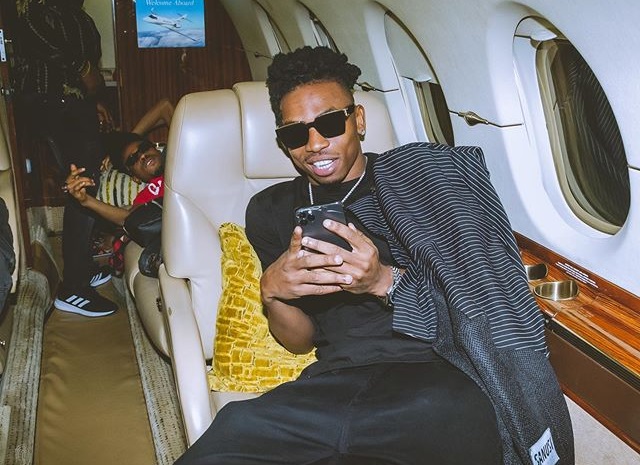 He also released a single titled “Sope” in 2018. In 2019, he released three singles Hustlers Anthem, True (featuring Kizz Daniel), and Up to Something. In 2020, he released Geng Of Lagos and Betty butter.

Mayorkun loves to project his experiences in his songs. He said, “I like to sing about the things I have ideas about or my friends have gone through, if I sing about a girl, best believe that 90% of the time, it is about a girl I know”.

When he was asked the most difficult part of being a songwriter, he said it has to do with the lines, as he wants to appeal to a particular audience through his songs.

Mayorkun was also asked the advantage of being part of the Davido Music Worldwide and 30 Billion Gang. He stated that the advantage was the visibility and popularity of being a member brought about.

If he’s not making music, he can be seen playing football or riding his bicycle. 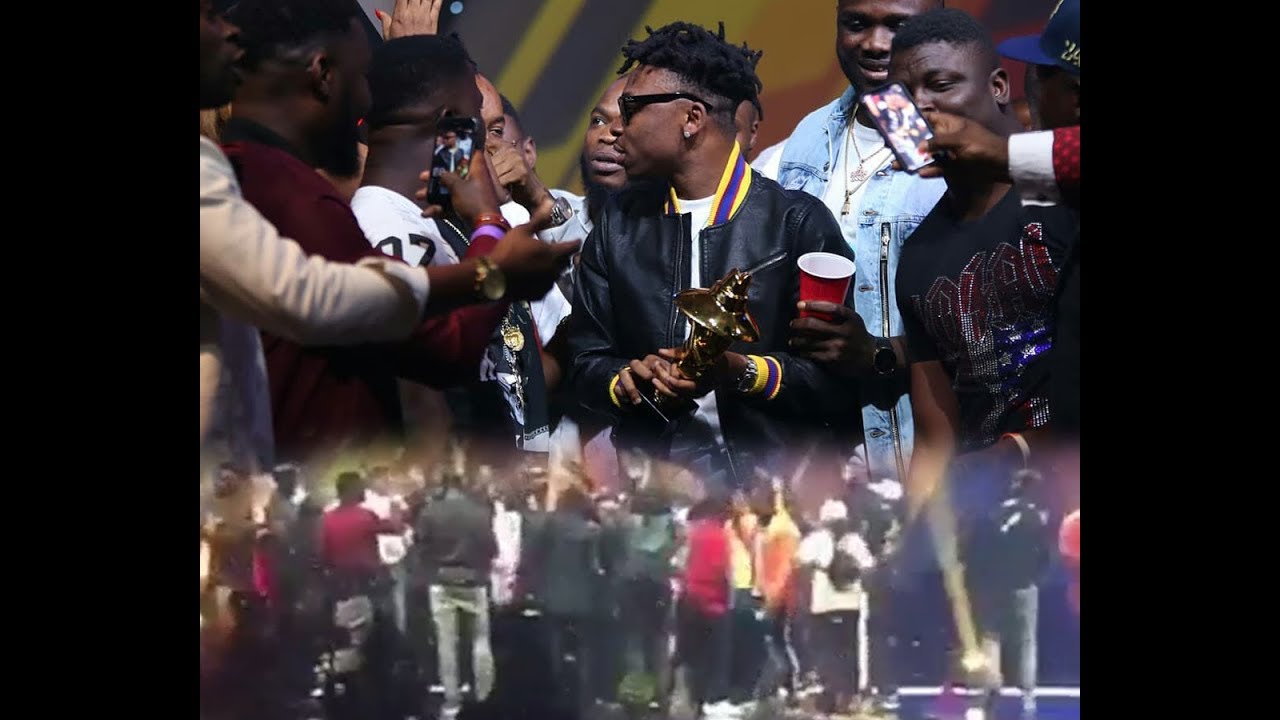 The biography of Mayorkun will definitely have to contain his awards. From 2016, when he entered fully into the music world till now, he has been nominated and won quite a number of awards.

In 2016, he won the Headies award for Rookie of The Year. In the same year, he was nominated for the City People Entertainment Award for Best New Act, and he won Most Promising Act. He also won the Nigerian Teen Choice Awards for Choice New Song of the Year.

In 2018, he won the City People Entertainment Awards, Artiste of The Year, and also won The Headies Next Rated. 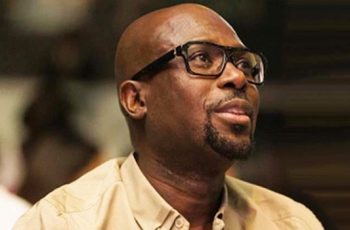 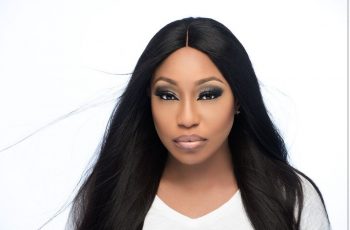 Rita Dominic is a popular moniker known to many …