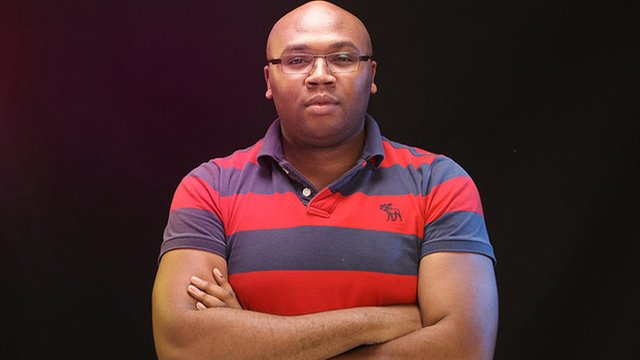 Jason Njoku is a Nigerian entrepreneur, media mogul and most notably the co-founder of iROKOtv.

Jason Chukwumma Njoku was born on the 11th of December, 1980 in Deptford, South-East London. He was brought up by a single parent- his mother. He started his education in London but moved to Nigeria when he was 12 and stayed until he was 15. He however moved back to London for college and eventually studied Chemistry at the University of Manchester. Jason graduated with a 2:1.

Jason Njoku is married to Mary Remmy Njoku, a Nollywood film star and producer. Together they have two children- Jason Obinna Njoku and Nwakaego Annabel Njoku.

Jason Njoku is one successful person who has truly had a tough ride up. Before his mega success- iROKOtv, Jason had already tried his hands at other endeavors, all which failed sadly. Being one who has always been keen on building his own empire, Jason went on to start a magazine publication right after graduating from the university he launched Brash Magazine, a student publication which ran for two years but sadly closed in 2005.

He went on to try other ventures which all sadly did not yield much either. He started a blog network and then a T-shirt business and even a web design company but all failed eventually.

It got to a point where he had to go back to living with his mother again. And thankfully that was when the ground breaking idea of starting a Nollywood online distribution business came to him.

“The West had Hulu and Netflix- Africa had nothing”,

He came down to Lagos Nigeria, studied the Nigerian movie industry and then went on to purchase the online licenses of Nollywood movies. He signed a deal with YouTube and became the official channel partner for Nollywood company.

Jason and his partner Bastian Gotter first launched NollywoodLove- a YouTube channel which soon caught the attention of a US-based venture capital fund- Tech Crunch. Eventually  Jason and his partner were given the sum of $3 million which they used to launch iROKOtv. They also got an addition  $22 million from other international venture capitals including Investment AB Kinnevik and RISE Capital. iROKOtv has grown to the capacity of a catalogue of 5000 movies with offices in Lagos, New York and London.

Jason and his partners Bastian Gotter and Mary Remmy Njoku (his wife) also launched Spark- an investment medium for Lagos-based Internet start-ups worth $2 million. Although they initially invested in 11 companies they had to drop 4 companies in 2015 which were considered failed businesses- Bus.com.ng, Insured.ng, Giddimit.com.ng and Christians.ng.

He was listed on Forbes’ ‘Ten Young African Millionaires to Watch’ and he was also named as the CNBC All Africa Business Awards Young Leader of the Year for West Africa. He has also been named as one of Fast Company’s Top 1000 Most Creative People in Business. 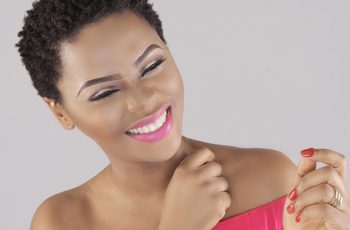 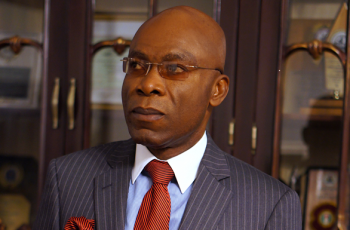