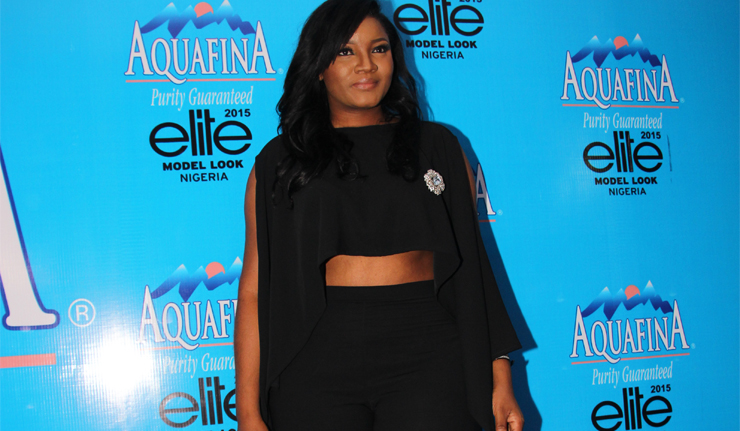 Omotola Jalade Ekeinde sometimes called ‘Omosexy’ is a Nigerian actress, model and singer. Since her first screen appearance in 1995 she has gone to star in over 300 more films. She is notably the first celebrity from Africa to receive over a million likes on her Facebook page and is considered Africa’s biggest Box office actress.

Omotola who hails from Ondo state was born on the 7th of February, 1978 in Lagos State. Her mother, Oluwatoyin Jalade worked at J.T Chanrai Nig and her father, Oluwashola Jalade worked at YMCA. She had two younger brothers- Tayo and Bolaji Jalade. She attended Chrisland School Opebi, Oxford Children School, Santos Layout and Command Secondary School. She went on to get a degree in estate management from Yaba College of Technology.

Although Omotola’s initial ambition was to work in business management, she found herself pursuing a career in acting when after she accompanied a friend to an audition and got chosen for the role. She first screen appearance was in Venom of Justice, a movie directed by Reginald Ebere. Even though she had no acting experience, she was given the lead role in the movie. Her performance was so good that it landed her more invitations to star in other movies, and thus launched her acting career. She went on to star in other blockbuster movies like Games Women Play, Blood Sisters, All My Life, Last Wedding, My Story, The Woman in Me among others.

By virtue of her hard work and acting prowess Omotola became the youngest actress to bag two prestigious awards (Best Actress in an English Speaking Movie and Best Actress Overall) at the THEMA (The Movie Awards) in 1997.

Omotola attained A-list status in Nollywood by the mid 2000’s and was awarded “Best Actress in a Supporting Role” at the 2005 African Movie Academy Awards. She also bagged a Grand Achiever Award at the Global Excellence Recognition Awards in 2004. Her 2010 film Ije became the Highest grossing Nollywood film soon after it hit the cinemas- it was eventually dethroned by Phone Swap in 2012.

The 2012 movie Last Flight to Abuja which she starred in unseated Phone Swap and became the Highest grossing Nollywood film. The movie surpassed highly acclaimed Hollywood blockbusters like Spiderman, Think like a Man, Ice Age, The Avengers and Madagascar to become 2nd highest grossing movie in West African cinemas in the year 2012.

Read Also: Full Biography and Net Worth of Genevieve Nnaji

Omotola also started a music career in 2005 when she released her debut album GBA. The album was supported with singles like Naija Lowa and The Things You Do To Me. Her second album Me, Myself, and Eyes had singles like Feel Alright and Through the Fire.

Omotola became the first Nigerian celebrity to star in a reality show when she launched her own reality show Omotola: The Real Me. The show was hosted on Africa Magic Entertainment, a M-Net subsidiary.

Omotola has also shown that she is very passionate about philanthropy. She became a United Nations WFP (World Food Program) Ambassador in  2005 and also actively participated in the Walk in the World campaign in Liberia with Liberian President Ellen Sir Leaf-Johnson. She also launched an NGO project – Omotola Youth Empowerment Program (OYEP) aimed at bringing youths together for the Empowerment Walk and Convention. She became an Amnesty International campaigner in 2011, she also made a video of herself asking Shell company and the government to ‘own up, clean up, pay up and take responsibility for the Oil Spills in the Niger-Delta area of the country.

Omotola married her heartthrob Capt. Matthew Ekeinde in 1966 and together they have four children-M.J, Micheal, Princess and Meraiah

Omotola’s has won over 40 domestic and international awards and has appeared in over 300 movies. She was honoured with the Ebony Vanguard Award at the Music Video and Screen Awards (MVISA) held in Birmingham. She was conferred with a chieftaincy title in Ondo State her hometown on the 3rd of November, 2013. The same year she was named one of the most influential people in the world by TIME magazine alongside other international icons like Michelle Obama, Beyonce and  Kate Middleton on their annual TIME 100 list. She is also one of the highest grossing stars in the entertainment industry.

She was conferred the prestigious Member of the Order of the Federal Republic Award title in 2014 for her contributions to the Nigerian cinema.

Omotola’s net worth is estimated to be $3 million. 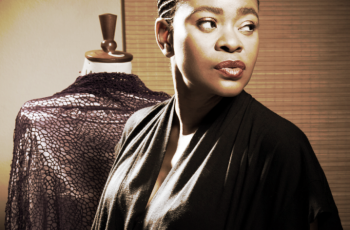 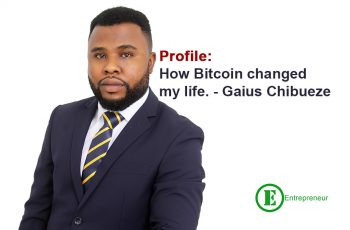