Barr. Dr. Samuel Benedict Ogbonna is the founder and CEO of Satowallet and lead blockchain developer at Blockchain Tech Hub, A Blockchain solution company set to revolutionize Africa in the emerging Blockchain technology.

Samuel Benedict was born on the 27th of May, 1990 to the Family of Mr. and Mrs. Anoke Ogbonnaya in Umuakuma, Okposi, Ohaozara, Ebonyi State Nigeria.

He attended Presbyterian Primary school Benin city in 1995 – 2001 where he obtained his first school leaving certificate, Attended Kings will Collage Lagos, 2001- 2007  where he obtained his SSCE certificate, He then proceeded to Ebonyi State University where he read he bagged LLB, in Law. Barr. Dr. Ogbonna Honorary Doctorate Degree From University of Canterbury, United Kingdom.

Growing up as a child was really challenging from the entrepreneurial sense, In the sense that he was faced with so many pictures in view. He had to face the fact that they were so many successful uncles in different fields, Today, The Barrister Uncle (Late, Barr. Dr. Eze Anoke) inspires him into being a lawyer, tomorrow, the Business uncle inspires him into being a businessman. Part of his inspiration came from top global influencers like Pastor Chris, Mark Zuckerberg, Steve Harris, Niyi Adesanya, Sam Adeyemi, Myles Moure, Bill Gates, Warren Buffet, Reverend Philip Chinagorom. (Senior Pastor, Bethel City Church) and his parents who are successful in their businesses. Robert Kiyosaki inspired him majorly on finance, savings, investments and how to plan.

The real story all boils down to when his parent’s thriving business in Benin crashed after a fire outbreak. Things became really rough for the family that He was deceived into going back to the village to continue his education.

The village experience coupled with the high entrepreneurial spirit in him pushed him into various business venture and made him a tech lover.

Samuel Benedict Ogbonnaya faced massive rejection from his peer mates due to that fact that he is “A WEIRD GUY” and can’t think the way others think. he has been an employer of labor since 2012 and have built the Largest Blockchain Company in Africa within 2 years at Blockchain Tech Hub.

With the help of People like Philip Chinagorom, who helped develop his leadership capacity while working with him, His mother; Mrs. Augustina Anoke, who gave him the best backups needed as a mother and most importantly business grooming.

Samuel Benedict Ogbonnaya as the CEO of Blockchain Tech Hub, was able to build a company worth over $10 Million within a short while with the help of great heads like GT Igwe Chrisent as Lead Marketer and Analyst, Chief Osiobe Ogenekparobo, as Director, Alex Michael as HR, and Cahyo Dwi.

Samuel Benedict Ogbonnaya is a dynamic visionary leader, an articulate motivator, and a passionate advocate for peoples empowerment. He heads the management team of seasoned experts at Wealthy Educate. He has to his credit, an impressive performance in one of the world’s fastest-growing Coaching Firm-Wealthy Educate; thus leaving no doubt about his leadership and people skills. He and the team of professionals in coaching, network marketing, and e-commerce solutions have combined over 20 years of collective experience to think ‘out of the box’, an innovative wealth creation opportunity that even the ‘average Joe’ can plug into and have a steady, sustainable income streaming in from the marketing industry, for a lifetime. 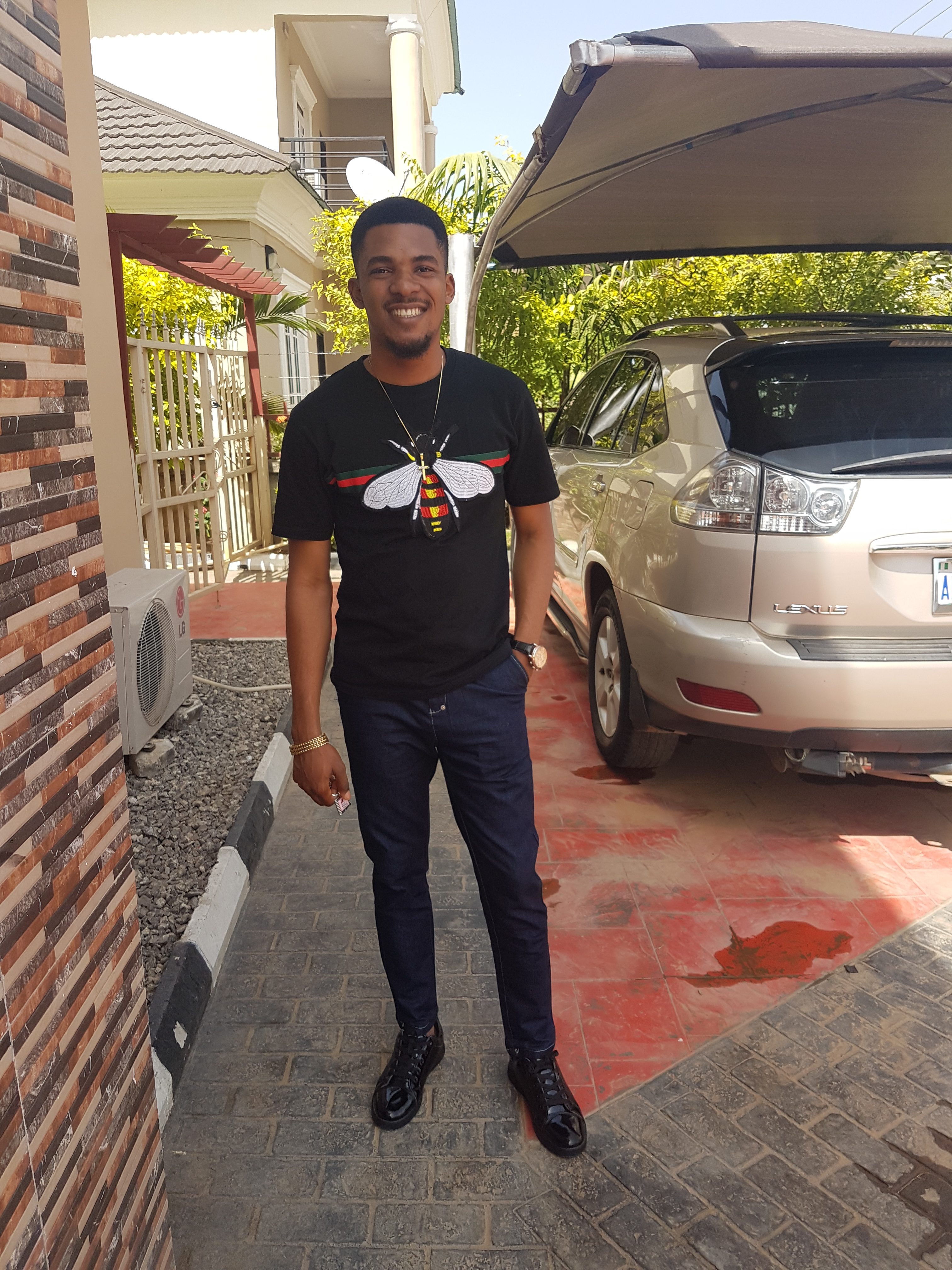 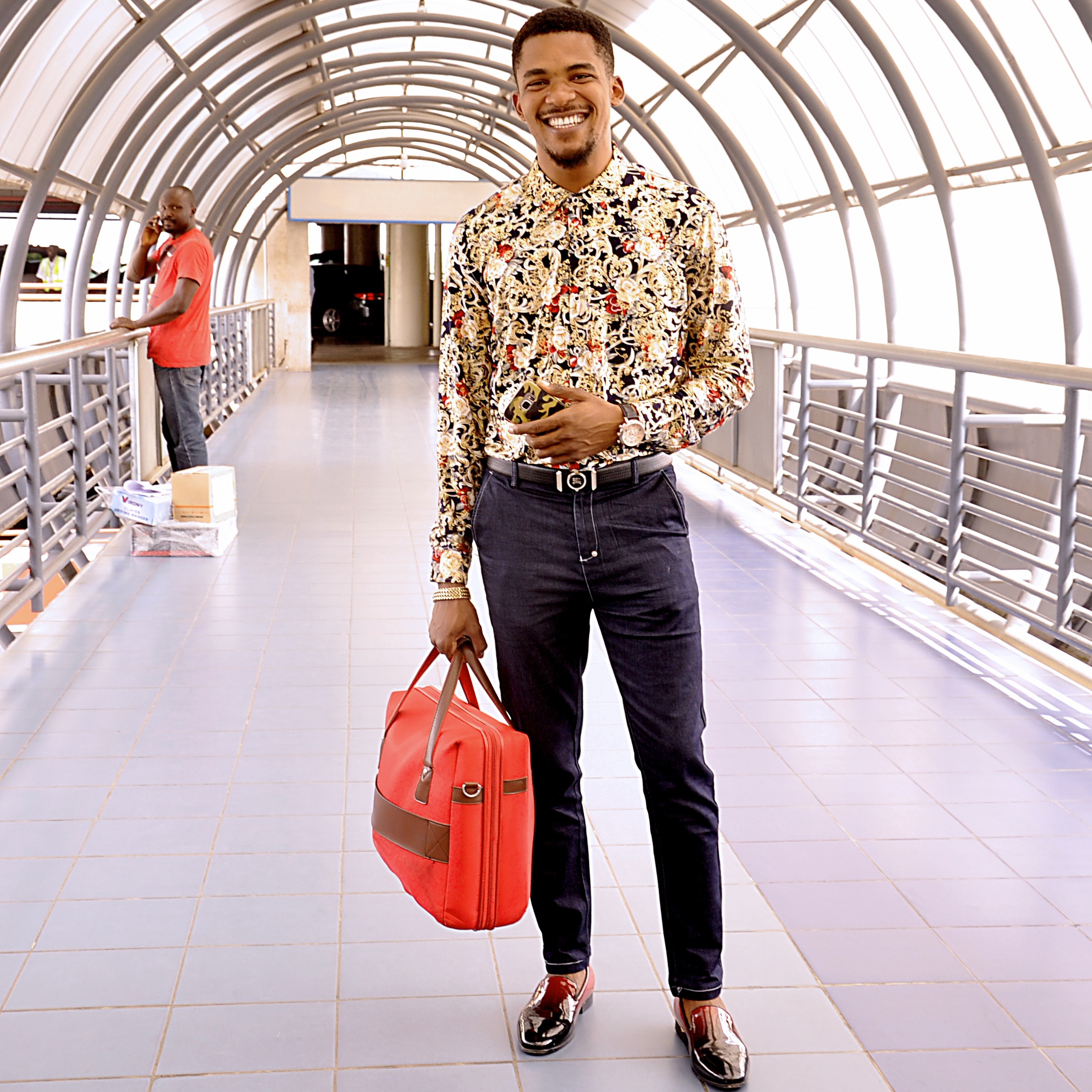 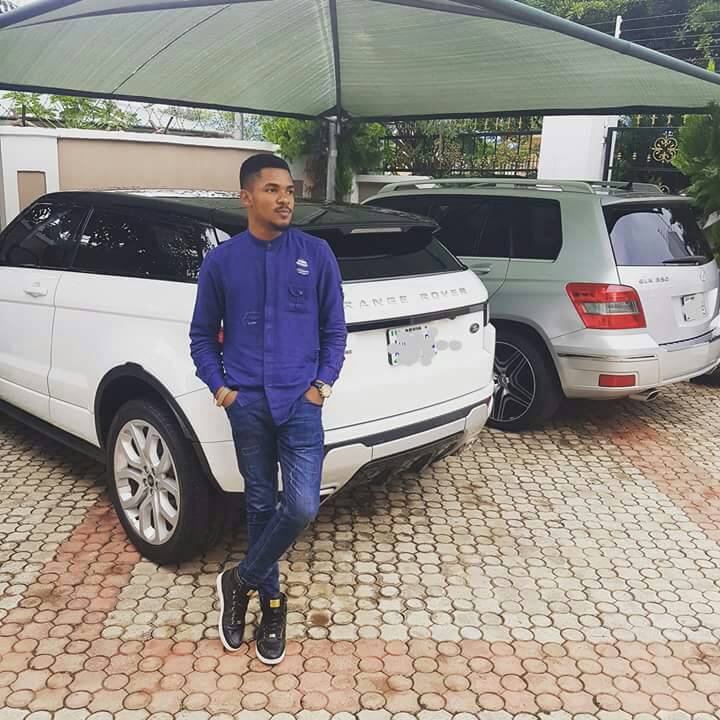 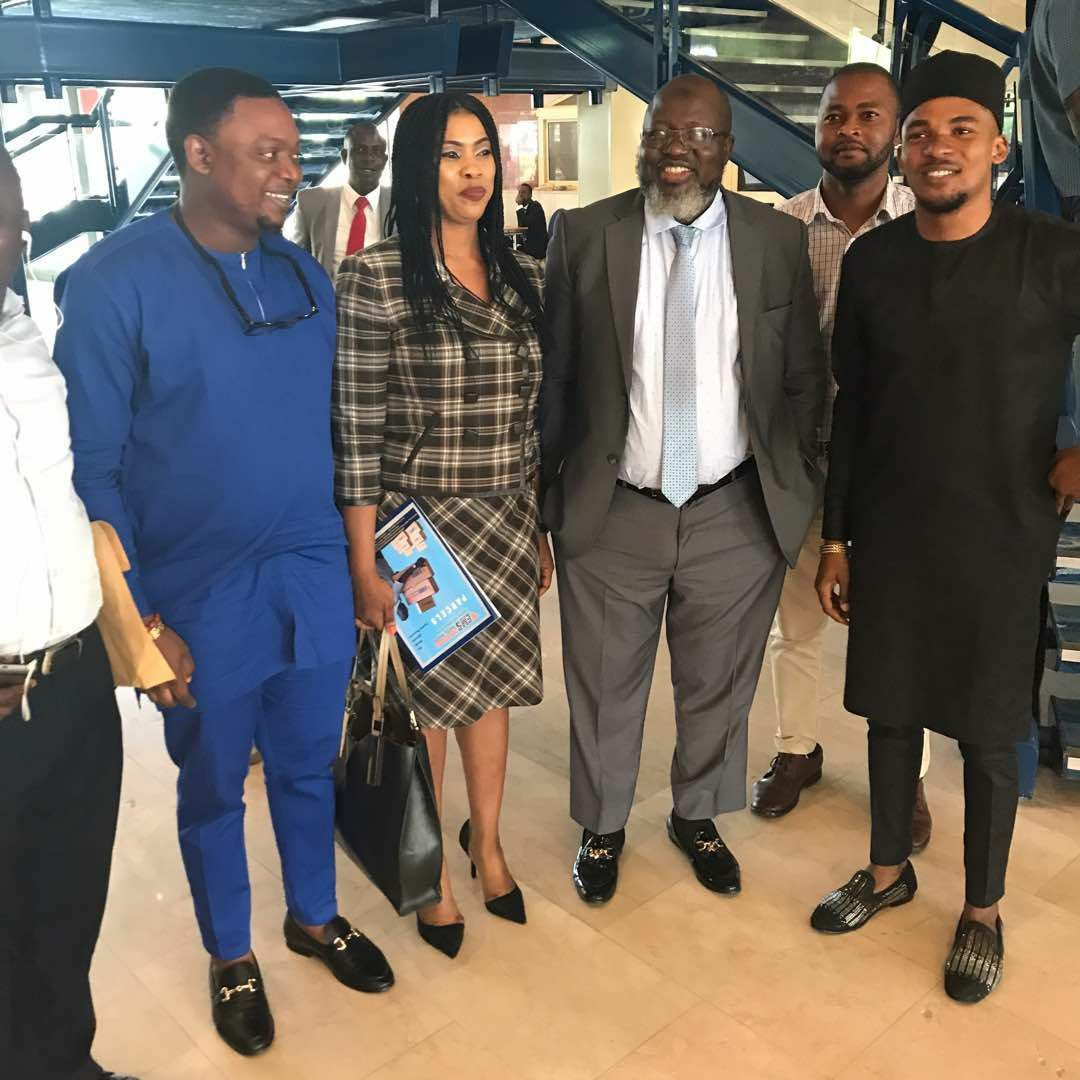 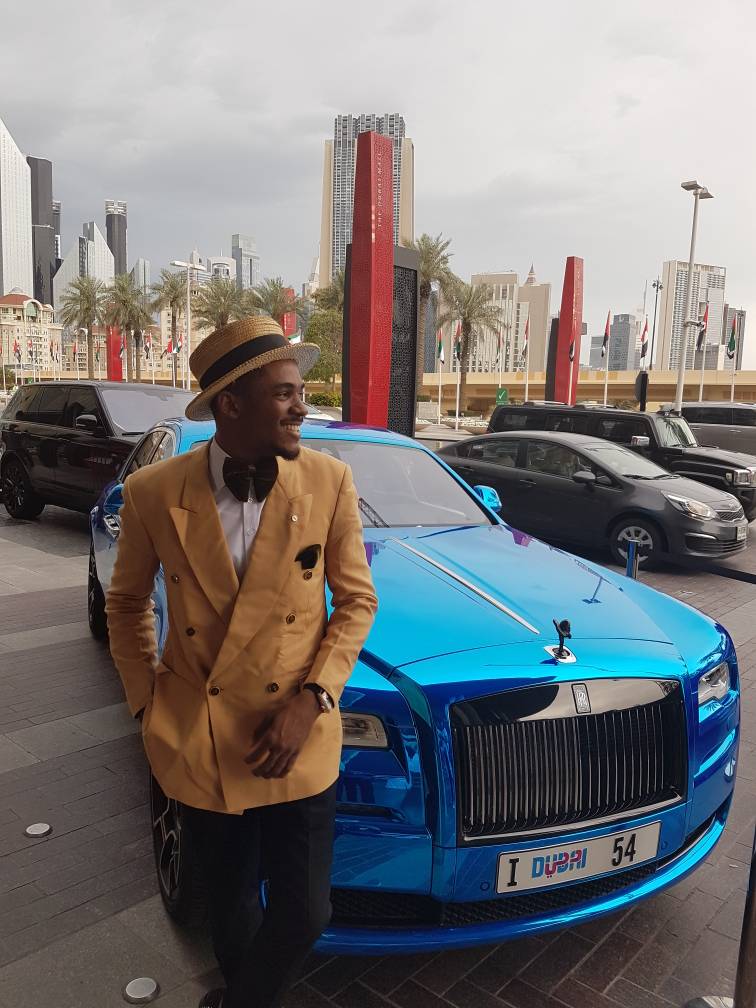 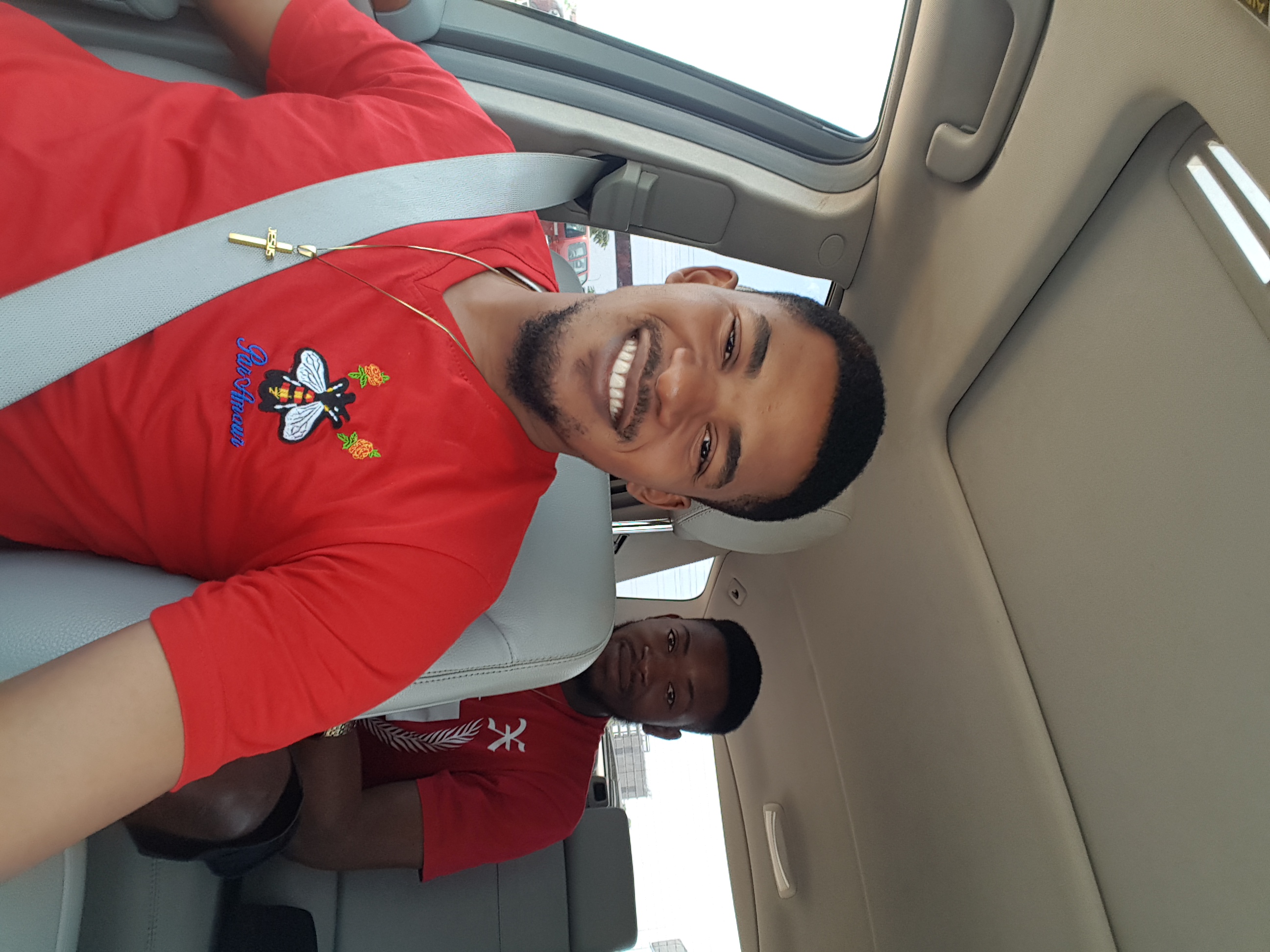 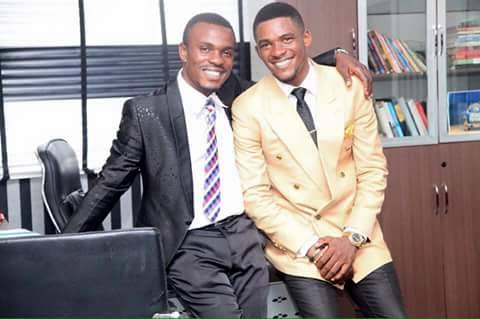 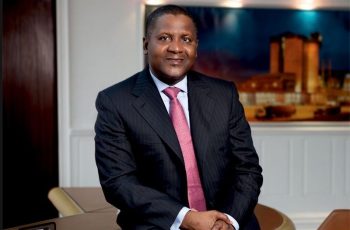 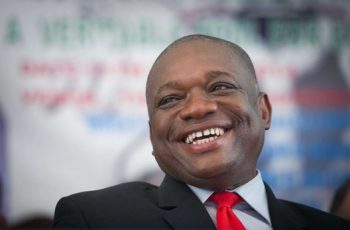