Home
Profiles
Full Biography and Net Worth of Waje 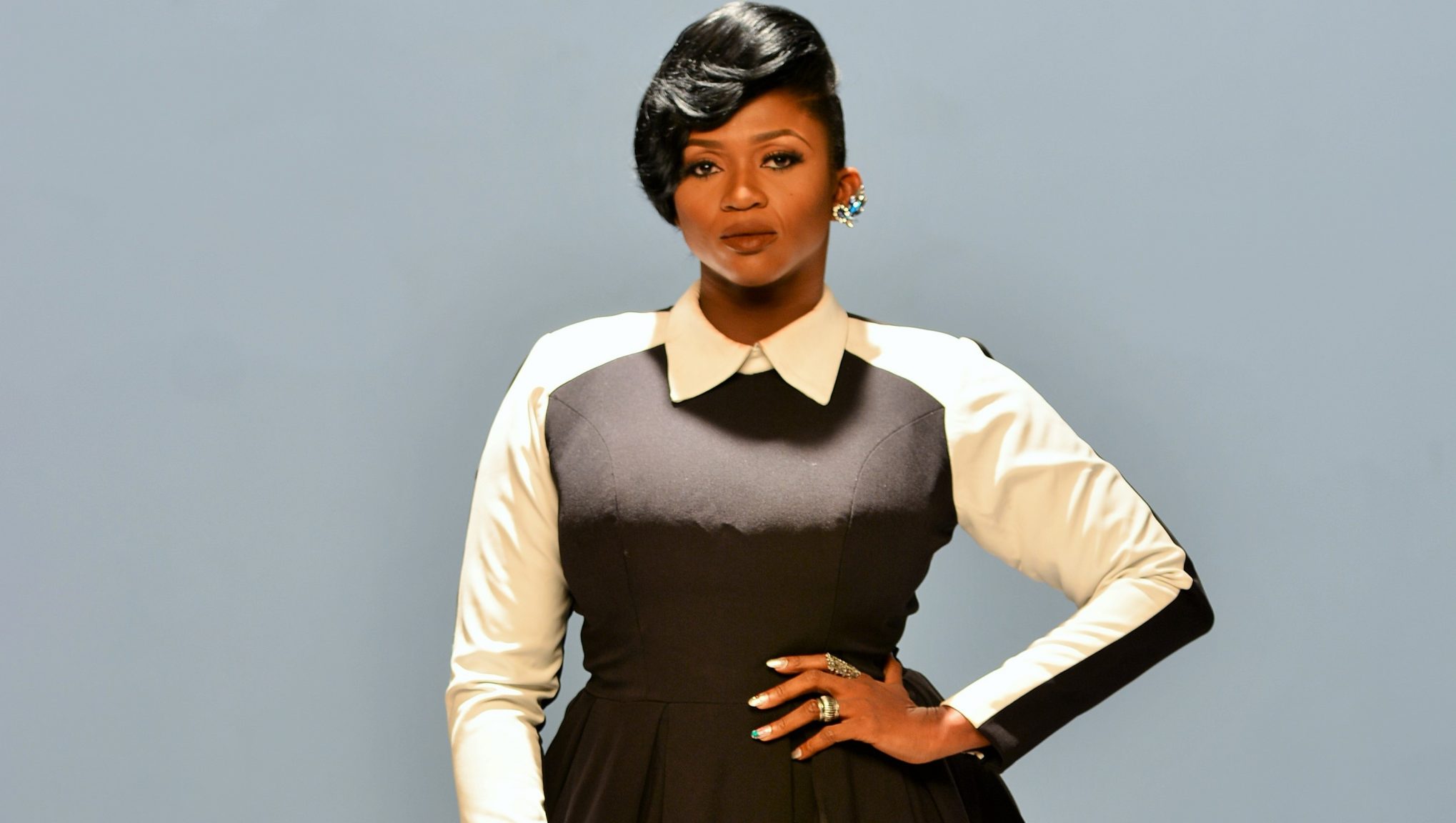 Atiuaja Iruobe better known by her stage name Waje is a Nigerian singer and song writer.

Waje who is Edo by tribe was born as the first child of her family in Akure, Ondo State. But she was raised in Benin City, Edo State because her parents left Ondo after she was born. Her parents sadly got divorced when she was still young making life tougher for her and her siblings. She went to Word of Faith Group of Schools and was active in her church choir.

Her beautiful voice in the choir caught Bishop Benson Idahosa’s attention and got her a secondary school and university scholarship from him. She went on to get a degree in social work from the University of Nigeria, Nsukka. Waje kept at perfecting her musical craft even while studying in the university, she performed at school concerts and fellowships.

Waje started pursuing a career in music while she was still in the university. She performed in church and at shows, sometimes for free. Her hard work payed off when she was featured on P-square’s hit track Do Me in 2008. It boosted her career and gave her an identity in the music scene. She went on to participate in Advanced Warning, a reality TV show which featured artists that were bankable enough to come into the limelight. She finished as first runner up and acquired even more fame.

By 2013, Waje was an established artist with an album W.A.J.E to her name. Tha album brought to light the actual meaning of her stage name Waje- Words Arnt Just Enough.

She had also collaborated with other star artists to produce hit songs like M.I’s One Naira, Banky W’s Thief My Kele and Left For Good (released in August, 2015) featuring Patoranking and Godwin Strings. She also worked on the remix of P-Sqaure’s Omoge Mi.

She also worked on Strong Girl, the theme song for ONE Campaign’s program – Poverty is Sexist.

Waje has also shown that she is talented in acting as well, she appeared on Tunnel, a Nollywood movie in 2014. She acted alongside veterans like Patrick Doyle, Nse Ikpe-Etim and Lepacious Bose.

She was made a judge on the reality TV show The Voice Nigeria in 2016 alongside Timi Dakolo, Tuface Idibia and Patoranking.

Waje is a single mother and a very passionate philanthropist.

Read Also: Full Biography and Net Worth of Omawumi

As expected she has bagged many awards and nominations for her work in the music industry. Some of them include: 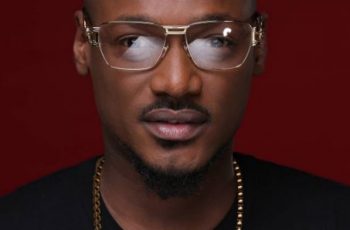 2face who now prefers to be addressed with “2baba” is … 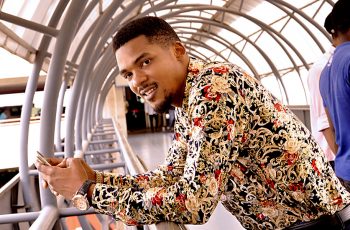