Richest Nigerians In 2017 According To Forbes

Richest Nigerians form the very core of the economic elites in Nigeria. They are the people who matter in the various spheres of the economy. Sometimes, they are referred to as the unseen hands in politics. Their worth runs into billions of dollars. Forget the fact that some people live below $1 dollar per day, some people are very rich in this country. Agencies and institutions (private and public) at different times in a year carry out research and survey on the richest people in the country. Arguably, the most trusted source is the forbes list.

Related: 10 financial books you must read before the end of 2017

We want therefore bring to you the list of the top richest Nigerians in the year 2017 as released by forbes. Interestingly, their net worth is decreasing as many people that were billionaires in 2016 are no longer billionaires. Some lost hundreds of million dollars. The fact is that there is a general decline at the top this year. Whatever is the raison d’etre for this is of little concern to us today.

Below is the list of richest Nigerians in 2017 as released by forbes. 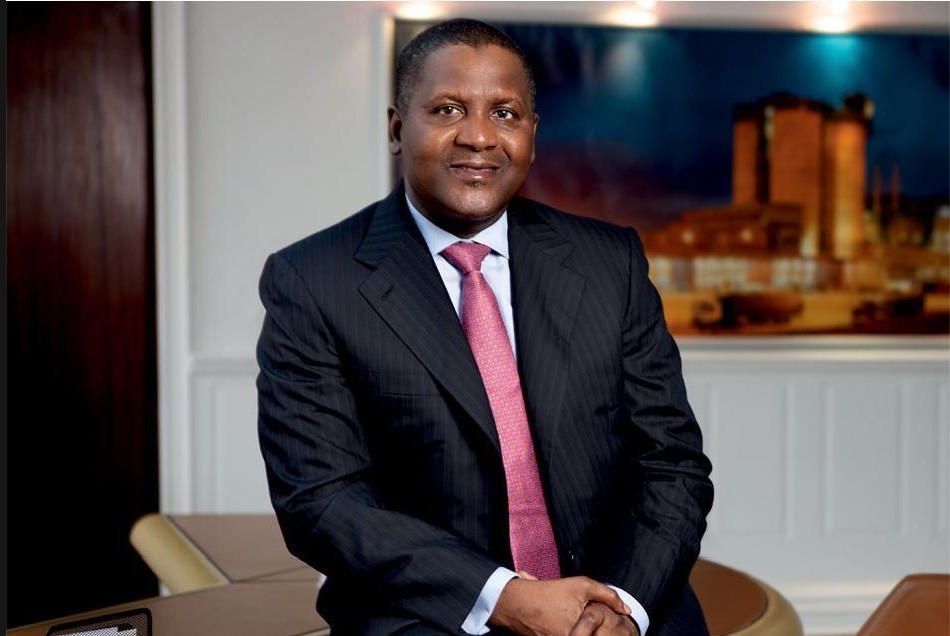 Aliko Dangote tops our list of Richest Nigerians according to forbes list. He is worth a staggering 12.1 billion dollars. He owns a variety of corporations and companies. Chief amongst them include cement, sugar, and floor. His company also has interests in the field of mining, petroleum, and steel. He is currently building a refinery in Nigeria. He also wants to expand into sports as it remains an open secret that he wants to buy the Arsenal football club in London. He is 60 years old. He is the chairman and CEO of Dangote group of companies. Aliko Dangote has retained the title for some years now as the richest man in Nigeria, Africa and of course the richest black man in the world.

Guide: How to start Iron rod supply business in Nigeria 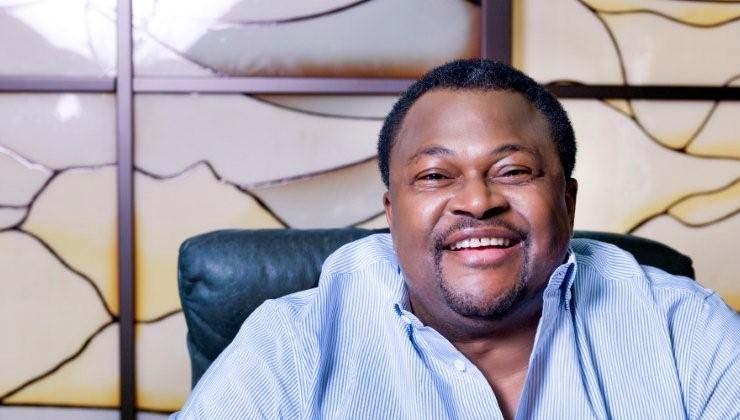 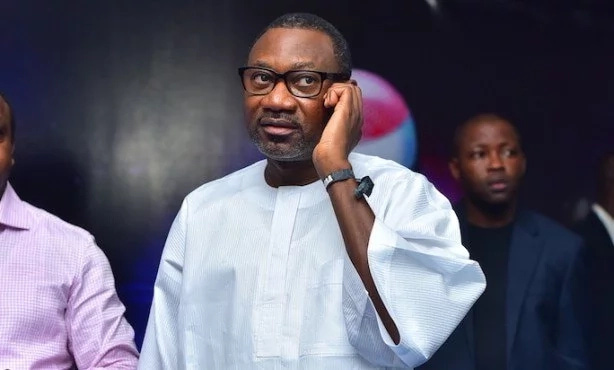 In our list of top richest Nigerians in 2017, Femi Otedola comes third. He is the CEO of Zenon Oil and Gas and Forte Oil Plc. He has interest in real estate amongst other sectors. His net worth is $2.3 billion. 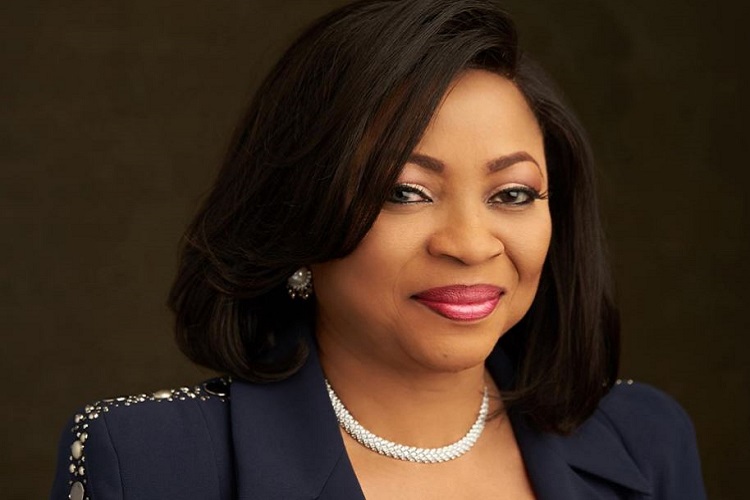 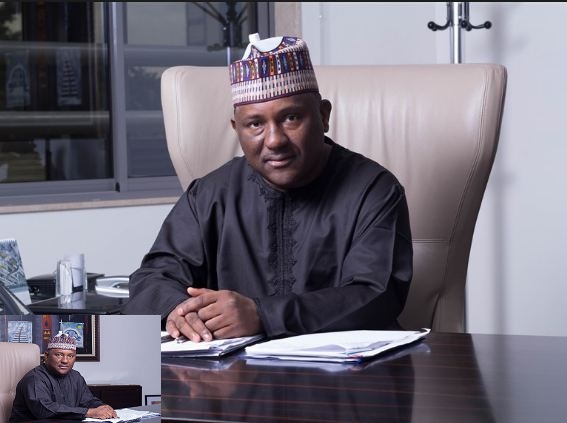 The fifth person in our list of richest Nigerians is the Former Nigerian Chief of Army staff between 1975 to 1979. He is the current chairman of Athlantic Petroleum. Net Worth: $1.7 billion. 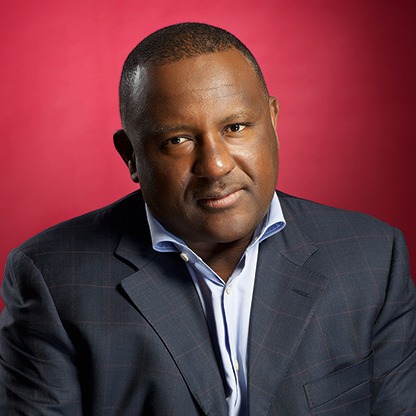 Abdusalam is the founder of the famous BUA Group. This group is a conglomerate active in sugar refining, cement production, real estate and port operations. In September 2015, his Group signed a $600 million deal with a chinese cement equipment service provider Sinoma International Engineering to construct a second production line located in Edo State Niger Delta, Nigeria. Net Worth: $1.5 billion. 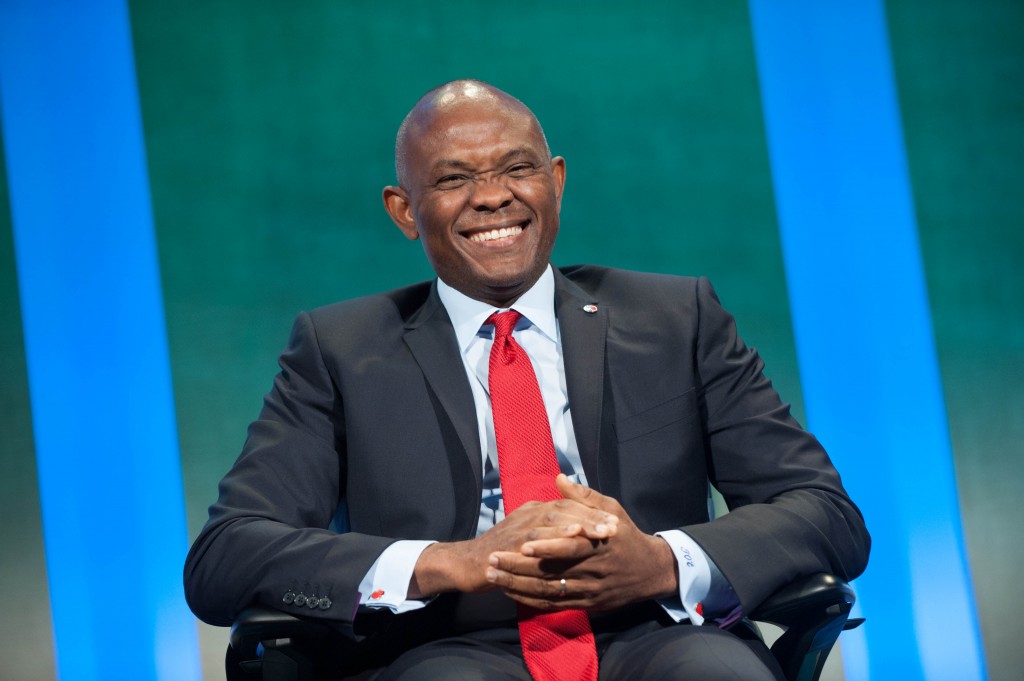 Tony Elumelu ranks 7th in our list of richest Nigerians. He is a philanthropist and founder of the Transcorp and Heirs Holdings. He is also a renowned angel investor. He was the chairman of United Bank for Africa and was estimated to worth $1.4 billion. 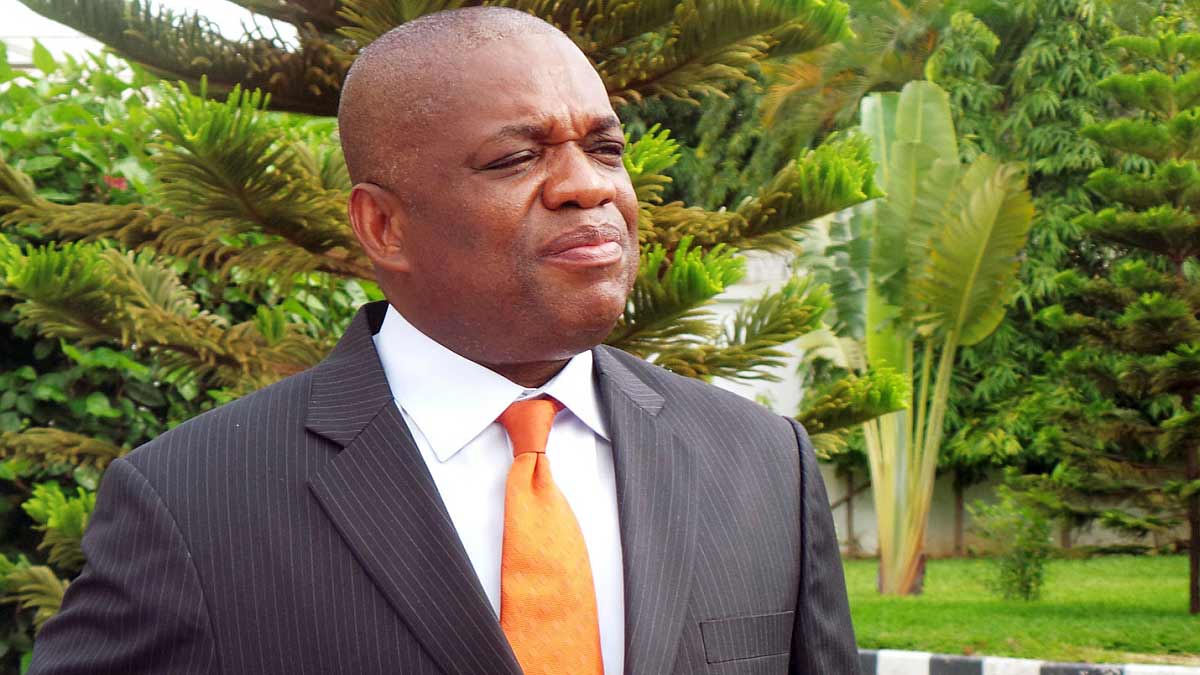 The eight person in our list of richest Nigerians is the former governor of Abia State. He is the founder and chairman of Slok Holding; a conglomerate with interest in shipping, banking, oil, trading, manufacturing and the media. He became a real business man at the age of 19 after being expelled from a Nigerian University for allegedly spearheading a series of student riots. Net Worth: $1.1 billion. 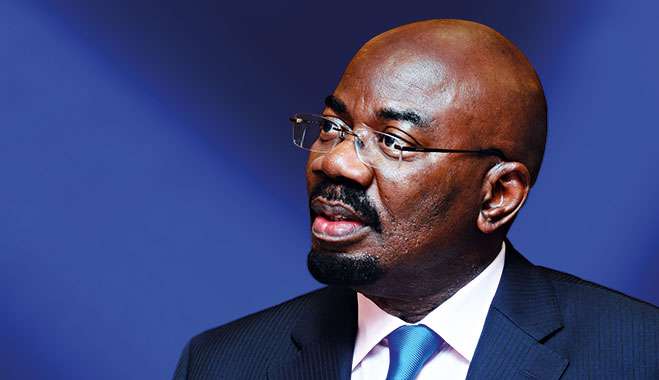 Jim Oviah is the founder of Zenith Bank. He is the chairman and the largest shareholder with a stake of almost 10%. He also manages a mobile telecom Visafone which has over 3 million subscribers. Net Worth: $1 billion. 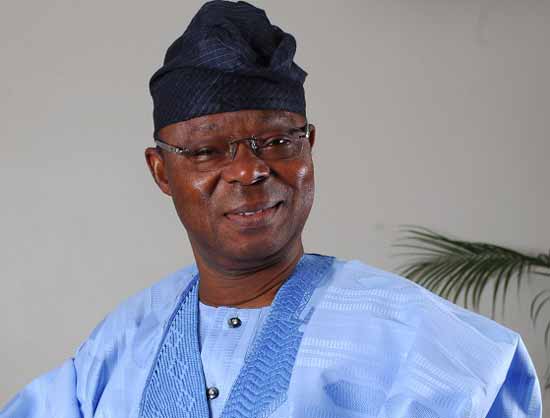 Oba Otudeko is the Chairman and founder of the He is also the chairman of FBN Holdings Plc. His operations spread across oil and gas, flour mining, real estate, and marine transportation. Net Worth: $650 million. 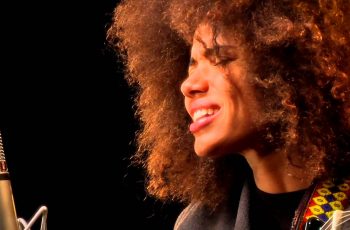 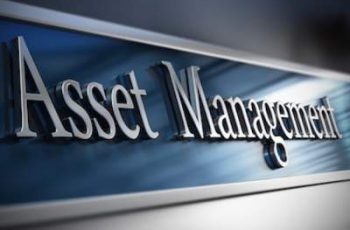