Top Ten Most Successful Young Entrepreneurs In Nigeria And Their Businesses 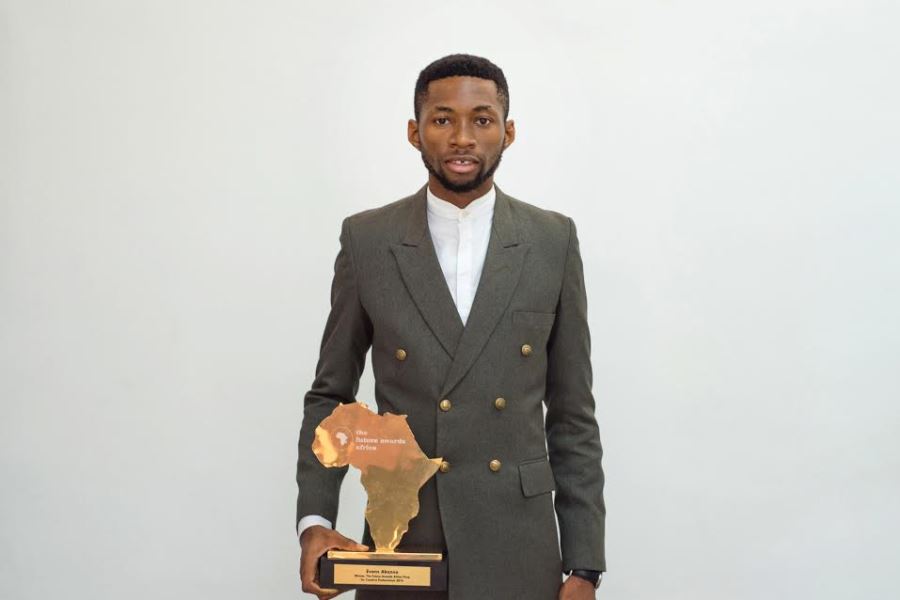 The number one on the list of top ten most successful young entrepreneurs in Nigeria is no other than Evans Akanno. He is a B.Sc holder in industrial chemistry from Imo State University in the year 2010. He founded the digital design and development firm “Cregital” on the 20th day of April 2015. He previously worked with Jumia and Konga as Social Media Specialist and Creative Strategist respectively for less than three years. He started Cregital with a team of four that includes a web developer, project manager, and a graphic designer. He was the 2016 winner of Future Awards’ Young Creative Professional.

He is the founder of Zedcrest Capital Limited. Amzat is a B.Sc holder in industrial chemistry from the University of Ilorin; MBA (Management and Accounting) from Obafemi Awolowo University. He is a CFA holder and a fellow of both the Institute of Credit Administration and Institute of Investment Advisers and Portfolio Managers. He was a former employee of Access Bank from where he resigned his employment to start Zedcrest Capital Limited in 2013. Zedcrest Capital Limited is a capital management, securities brokerage, and an advisory firm. He also founded Zedvance, a modern consumer finance company. Amzat currently has over 50 employees on his payroll. He holds a Treasurers’ Dealership Certificate (TDC) and is also a member of the Financial Markets’ Dealers Association of Nigeria.

Razak Ahmed, a graduate of Obafemi Awolowo University where he studied economics with first class honors co-founded Sart Partners And Cowrywise Financial Tech. He had his fair share of working for different firms like Investment House Meristem Securities, Vetiva Capital Management, and Royal Dutch Shell Nigeria before resigning to start SART Partners, an investment management and advisory firm. He also co-founded Cowrywise in 2017. He is a certified Energy Risk Professional (ERP) as well as a member of the Global Association of Risk Professionals.

Had his B.Sc Degree in computer science from Babcock University. In 2015, he co-founded Paystacks with Shola Akinlade. Paystacks was the first Nigerian tech firm to be accepted into the highly revered incubator program; Y Combinator Program that is based in Silicon Valley California. They got seeded with $120,000 which helped them secure a whooping sum of $1.5 million from investors all around the world. Paystacks has processed over a billion naira since they left the Beta stage of the incubator program.

Makun, an HND holder in Fashion and Design from Auchi Polytechnic, Edo State founded Yomi Casual with a N10, 000 sewing machine.  He is the brother to the ace comedian Ayo Makun. He has many celebrities like Zack Orji, Desmond Elliot, Uti Nwachukwu just to mention but a few as models for his collections. He admonishes young people to live their dreams starting early in life as time waits for no one. The funny thing about Olorunyomi Omoniyi Makun is that he got to study Fashion and Design because of a mistake by his sister while filling his JAMB form. This goes to teach you that it lies within you to see every situation as a potential blessing. 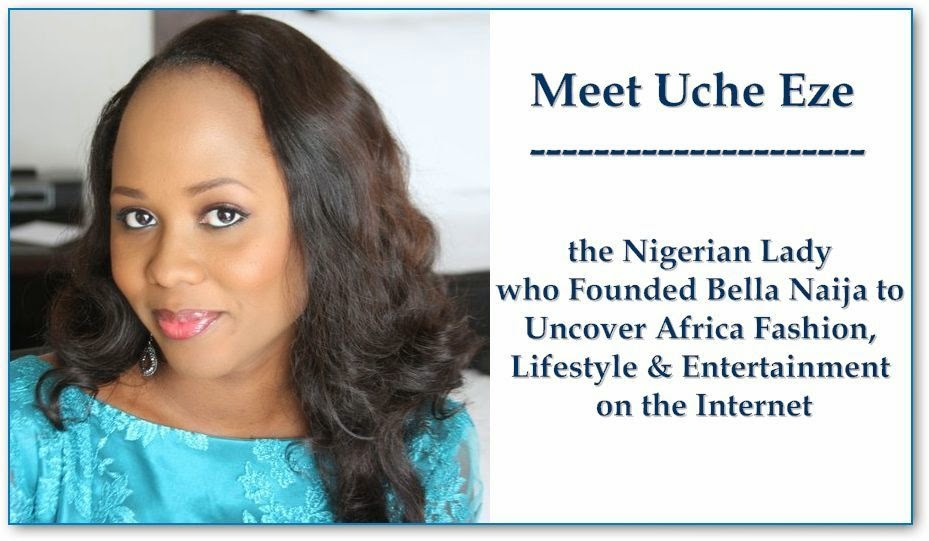 Uche is a B.Sc holder in business administration from Richard Levy School of Business, University of Western Ontario, Canada. She founded BellaNaija in 2006, and it is currently among the most visited sites in Nigeria. She deserves to be on the list of the top ten most successful young entrepreneurs in Nigeria. She was once an employee of Shell and Cadbury Nigeria. She won the Future Awards Africa for Young Media Entrepreneur in 2013. BellaNaija weddings in Nigeria’s biggest weddings’ line firm. She also featured in the Oprah Winfrey show “Beaty around the world” in the year 2010.

Ayodeji Adewunmi deserves a place among the top ten most successful young entrepreneurs in Nigeria. He co-founded Jobberman in 2009. He is a medical doctor by profession and also a product of Archbishop Desmond Tutu Program, University of Oxford. He is reputed for his unequaled networking and strategy skills. Deji founded Jobberman with close friends Olaleka Olude and Opeyemi Awoyemi. The trio is now partners with stock options in One Africa Media. Jobberman is arguably the biggest recruitment firms in Africa. 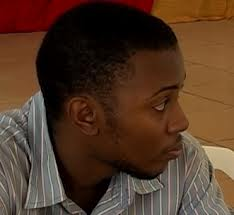 Temitope dropped out of school in 2005 to start Nairaland ( mobileNigeria forum) in 2005 after several failed attempts at starting an internet-focused business in Nigeria. Nairaland is the third most visited site that is owned by a Nigerian, surpassed only by Bet9ja and Jumia. He is a very private individual to the extent that he turned down an invitation to the Future Awards’ Ceremony of Nigeria’s Best 100 in the year 2013. He was in the Forbes list of best African successful entrepreneurs in 2013. No doubt he is on the list of top ten most successful young entrepreneurs in Nigeria

He is the co-founder of Irokotv and holds a Bachelor’s Degree in chemistry from the University of Manchester. Has failed in his previous ten attempts at starting a successful enterprise. iROKOtv was launched on 1st December 2011. He is the largest shareholder in iROKOtv and partners, the world’s largest online distributor of African movies. He was listed by Forbes magazine in 2014 amongst the ten young African millionaires to watch. Jason Chukwuma Njoku merits his status among the top ten most successful young entrepreneurs in Nigeria

He is the CEO and founder of Hotels.ng, a hotel booking site in 2013 with $300. Over the years, Hotels.ng has got numerous investments to the tune of $1.5 million from EchoVC Pan African Fund and Omidyar Network. In 2015, Mark Anthony Essien was listed by Forbes magazine as one of the 30 promising young entrepreneurs in Africa. You will agree with me that his being on the list of top ten most successful young entrepreneurs in Nigeria is not by fluke.

Looking at the success stories of these great young Nigerians, it tells you that opportunities abound in this country Nigeria. It is all dependent on what you choose to see at every point in time. Cherish your ideals, and allow your vision and dream consume you, and there will be nothing stopping you from reaching and attaining your goal in life. 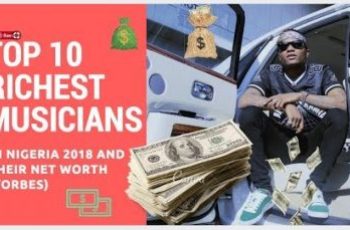 Who Is The Richest Musician In Nigeria In as much … 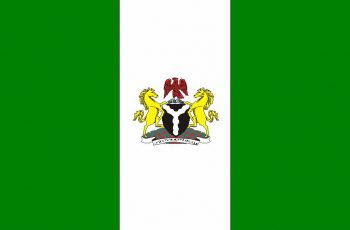 Interesting Facts About Nigeria 2019 You Must Know In a …