The State is known as the ‘Land of Equity’. There are tourist attractions in Kebbi State. It is situated in the North-West geopolitical zone of Nigeria with states such as Zamfara, Sokoto, and the Niger Republic surrounding it.

It was formed out of the old Sokoto State on August 27, 1991, by the Ex-Head of State General Ibrahim Babangida administration. The capital of Kebbi State is Birnin Kebbi and it has a population of 3.1 million people. 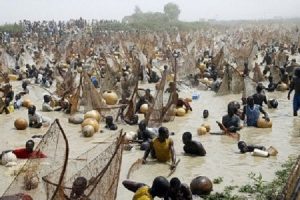 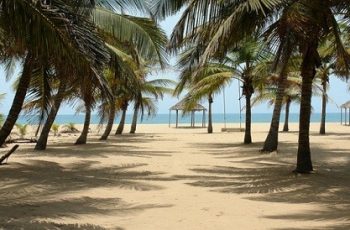 There are several Lagos beaches for tourists. Lagos State is … 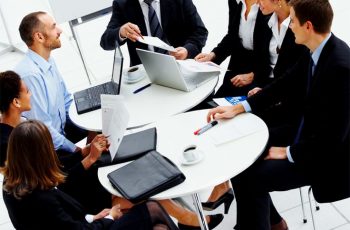