Benue State is situated in the middle-belt region of Nigeria. We have travel destinations in Benue State. The last population census that was held in the year 2006 shows that they a population of 4.5 million people. The main capital is Makurdi.

The major ethnic group is Idoma and Tiv, but there are also others such as the Etulo, Igede, Abakwa, Akweya, Nyifon, Igala and Jukun, among others. It is called the “Food Basket” of the nation because the people are mainly farmers.
The State was created from the former Benue-Plateau State in the year 1976. There are 23 local government areas in the state and these are Agatu, Apa, Buruku, Gboko, Guma, Gwer East, Gwer West, Katsina-Ala, Konshisha, Kwande, Logo, Makurdi, Obi, Ogbadibo, Ohimini, Oju, Okpokwu, Otukpo, Tarka, Ukum, Ushongo, and Vandeikya. 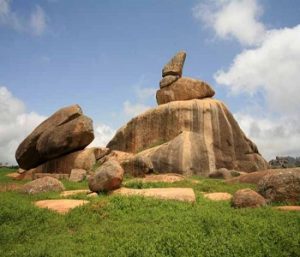 The top 10 travel destinations in Benue State are

Read Also: Top 10 Reasons to Visit Dubai as a Nigerian 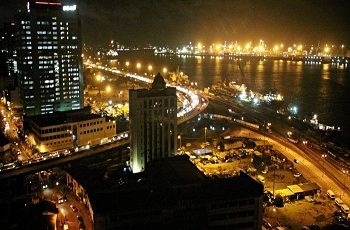 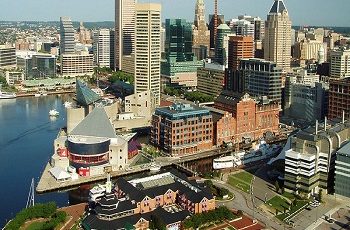 How to Locate your Way In Major Nigerian Cities If …