How Samuel Benedict Built a $10 Million Company With Satowallet

It’s been an interesting story so far from Samuel Benedict Ogbonnaya, Founder and CEO of Blockchain Tech Hub, the parent company of Satowallet.

The company is currently rated as Africa’s Largest Blockchain company.

In today’s episode, we had the opportunity to meet with Samuel Benedict Ogbonnaya (SBO) and he shared with Entrepreneur Nigeria how he was able to build a $10 Million dollar company within 2 years of running the Blockchain company. 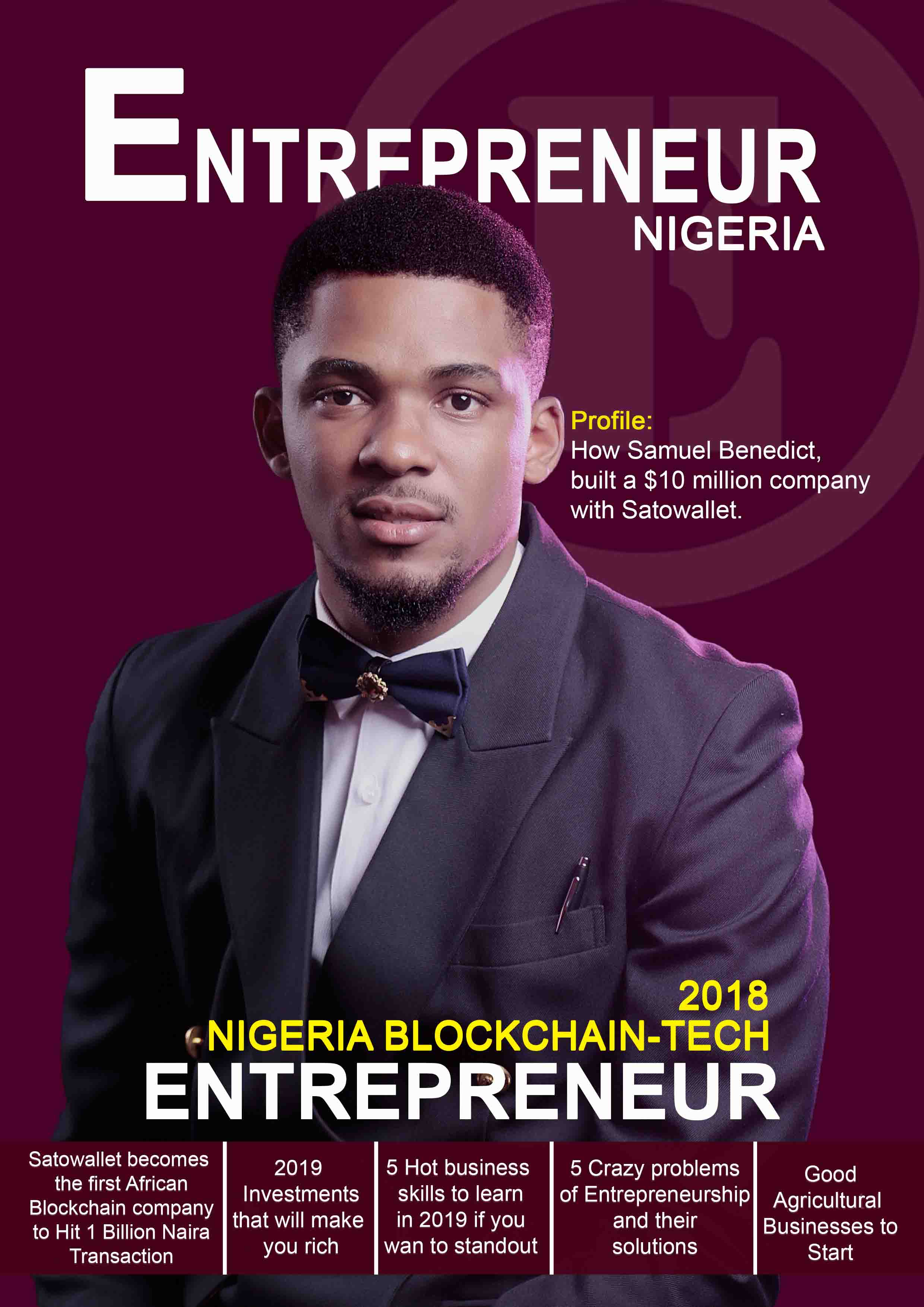 He let us know that;

He has been into tech-related businesses and employer of labor in since 2012.

His first major venture into tech was Shop Kudi, an online E-commerce and drop shipping platform that sales products online majorly fashion and accessories where he made his first 5 million Naira profit.

After few years, running the platform became difficult due to logistics and more which eventually led to the sell off and exit of the business.

He ventured into other online business like Mini importation, freelancing until 2015 where he got fully into Blockchain and cryptocurrency business.

So, as a Blockchain developer, he decided to build a cryptocurrency wallet system that will enable the people doing crypto to have a one wallet solution to all their crypto assets.

Work went in immediately for the wallet development and Fast forward to April 2016, SatoWallet was launched from Blockchain Tech Hub, a company that was mainly into bitcoin and blockchain services with his partner Osiobe Oghenekparobo.

SBO is a sucker for excellence and wanted to have a great product that will meet world class standard even at launch. At Satowallet, the whole of 2016 was used to develop and improve the platform without making a single profit of $1.

Could this be the reason why he said “never be in a hurry to blow, take your time and build”

In 2017, the company’s had released 2 versions of the wallet system on Playstore without iOS and had less than 5000 users as at June 2017 with 4 staffing capacity when they moved the digital wallet platform from both Web and mobile wallet to just mobile alone.

There is a need for growth hacking at this stage and more hands on the platform, so, Samuel Benedict decided to Invite GT Igwe Chrisent of Gudtalent & Co Nig Ltd to join his team in November 2017 as the lead marketer and analyst of the company where other Blockchain based products and services were carried out.

The company started its growth plan in December 2017 (online and offline) with its first Dubai Meetup to draw in users from the UAE.

The platform was still not profitable at this point which then made Samuel and his team know that more needs to be done.

The company started collecting users experience feedback to improve the product and by October 2018, version 8 of SatoWallet have been released on both Playstore and iOS.

So many features were added to the Satowallet App during this time of growth hacking while bootstrapping currently making it the most robust wallet system in the world right now with over 50000 active users.

Related: Top 10 cryptocurrency wallet to use

SatoWallet has an investment package which let’s investors earn 40% of the company’s monthly trading profit from Satowallet shares (SATOS).

The Satowallet shares sales have been successful since it was launched in October 2018 and have raised over $6 million funding which will help the company expand fully into other counties in 2019.

Satowallet (as at December 2018) runs an average trading volume of $5 million daily and have been listed on so many coin tracking websites which helps investors know how much has been made from their investment.

When we reached out to the CEO of Blockchain Tech Hub, Samuel Benedict, he disclosed to us that Satowallet is currently valued at over $10 million dollar as at August 2018 when it became the first African Blockchain company to process over $3 Million (1 Billion Naira) crypto transaction in a month. Read more about it here. The company is set to cross a billion dollar net worth in 2019 with 50-100 staff capacity as it expands.

Indeed, Samuel Benedict has done a lot of work and we are happy to say he’s the Nigeria Blockchain Entrepreneur of 2018 in our 2018 Nigerian Blockchain Award.

Congrats and more wins to Satowallet!!! 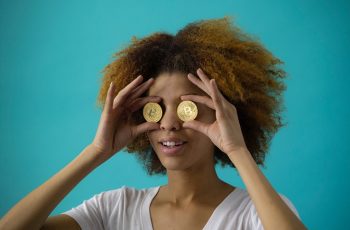 The level of exposure cryptocurrency enjoys in the financial community … 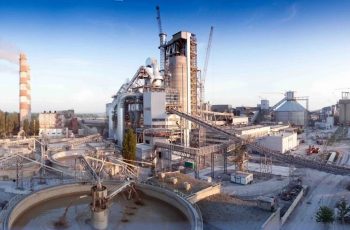