In an investigation carried out by the NEW YORK TIMES, a very grievous allegation has been made about the site aiding the abuse of minors and making a lot of money from it. In the investigative process, it was on record that the site was infested with contents of child abuse and rape all together.

The master card making a report in relation to her investigations said that in a couple of days past, investigations has gathered that there has been continuous violations of accepted standards that has prohibited unlawful contents on their sites.

The Master card reacting to this said “instruction has been sent out to financial institutions connecting the site to our platform network to kill all acceptances.

The company also claimed that every uploaded videos were reviewed by her human moderators although details of how many moderators were employed was not given. All videos on this platform is left to the view of the public.

He also claimed zero tolerance for the issue of child abuse stating that quite a number of tools were put in place to combat this.

This could be the right action to take as rape and sexual assault of both women and children keep rising on daily basis. The issue of child abuse is now on a constant rise globally and nothing seems to be done about it. 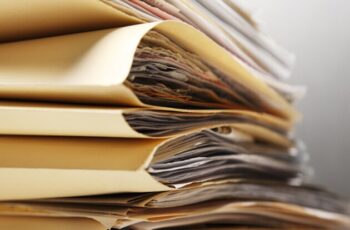 Legal documents are the documents which any business and smart …