Samsung Galaxy s20 tactical edition is a recent production of the Samsung smartphone industry. This smart phone is the first of its kind to be produced.

this technological device was developed for special operations. This smart device was built to assist the likes of military officials and high ranking government personnel to carry out functions with ease.

As such, the Samsung Galaxy s20 tactical edition is reserved strictly for the various governments of countries. This smartphone is not made available for public use, therefore unless you fall under the category of high ranking government officials, this device is not for you.

Nevertheless you can still read about its features and specifications below.

One very significant feature of the Samsung Galaxy s20 Tactical edition is its double encryption layers that corresponds with security of the National Agencies(NSA) standards.

This smart phone also comes with custom software. This is used for tactical and classified operations. This feature is distinguished from the “military-grade security”.

There are quite a number of things that can still be achieved with this device such as navigating expansive distances and complex terrains.

Above all, in situations like loss of communication, and potential loss of connections with command units, Galaxy S20 tactical edition helps its users gain swift connection access.

Other Feature of the Samsung galaxy s20 tactical edition.

Stealth mode- The s20 tactical edition has the ability to get secretive and mislead the public when it comes to confidential information. This smart device also has a night vision ability.

Another feature associated with the s20 tactical edition is the Samsung DeX. This allow users perform reporting and mission planning activities on-the-Go.

One striking quality of this smart phone is its multi tasking feature. The smart device has the ability of taking up several mission applications all at a time.

Also, persons making use of this device can also connect to the various tactical and mission systems using the 5G connectivity and Wi-Fi6.

The price of this device is concealed, probably because it isn’t made for public use.

This smart device was released in the 3rd quarter of 2020 year. Scroll down to the comment sections and place them for quick replies. 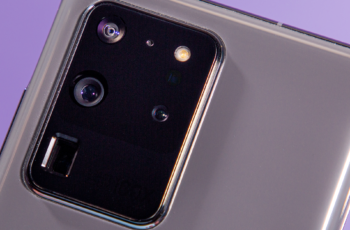 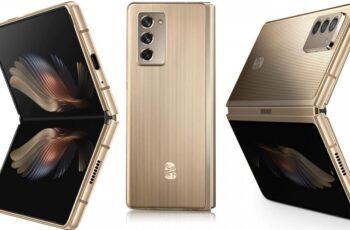