There are so many travel destinations in Osun State. Osun is a state that is situated in the South-west region of Nigeria, which was created out of Oyo State in 1991. The state has 30 local governments, that are very rich in Yoruba history and culture.

Osun State is believed to be the State that gave birth to the Yorubas. Osun is being pronounced “O’ shoon or Ocean. The state is an inland state in South-Western Nigeria. Osun State is bounded in the North by Kwara State, in the east by partly Ekiti and Ondo State, in the west by Oyo State, and also in the South by Ogun State 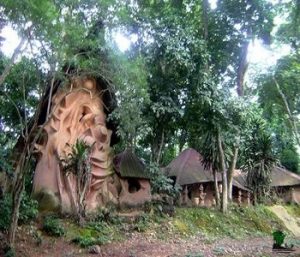 These are the 5 Travel destinations in Osun State:

This is situated in the sacred forests that link to the river Osun. The sacred grove is the shrine of the Osun river goddess. In 2005, It was made the United Nations Educational, Scientific and Cultural Organization World Heritage site. The river, that runs near the shrine is assumed to have distinct powers that help fertility in married people and including people that are barren too.

The Ancient city of Ife is held in high regard by the Yoruba people as their home of origin. One of the folktales in Yoruba land is that creation of the entire world began from Ife. It is a compulsory location to visit if you are so interested in Yoruba history and culture.

The Palace of the traditional monarch of Ile Ife and one of the greatest eldest traditional rulers in Nigeria is home to many relics of the wealthy cultural tradition of the race of Yoruba. It a historical monument that is being sponsored by the state government. The Ooni himself is thought to be a direct progeny of the ancestor of Yorubas. Which is called Oduduwa.

It is held to be the staff of Oranmiyan, which is the grandson of Oduduwa, who takes it to war. The staff is composed of granite obelisk with iron stud stands within the Oranmiyan shrine carried by Chief Eredumi as the chief priest who is believed to be the linkage between the living and the dead.

If all you want to see a splash with nature, then Erin-Ijesha is the place. It is also called Olumirin. The waterfall is a seven-level waterfall. That are several waterfalls on top of each other. It’s like seven enormous stairs with water overflowing from upstairs, and abundant of greens everywhere of course.

Conclusion: All these fascinating places are good travel destinations in Osun State. 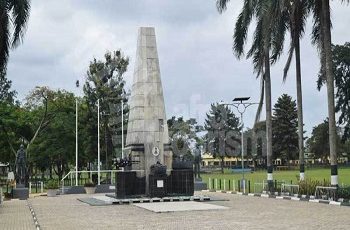 There are numerous hottest places in Port Harcourt. If you … 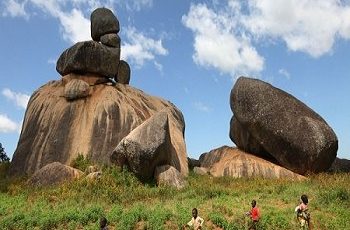 There are nice tourist attractions in Plateau State. The most …