Home
Celebrities
Full Biography And Net Worth Of Joeboy

Full Biography And Net Worth Of Joeboy 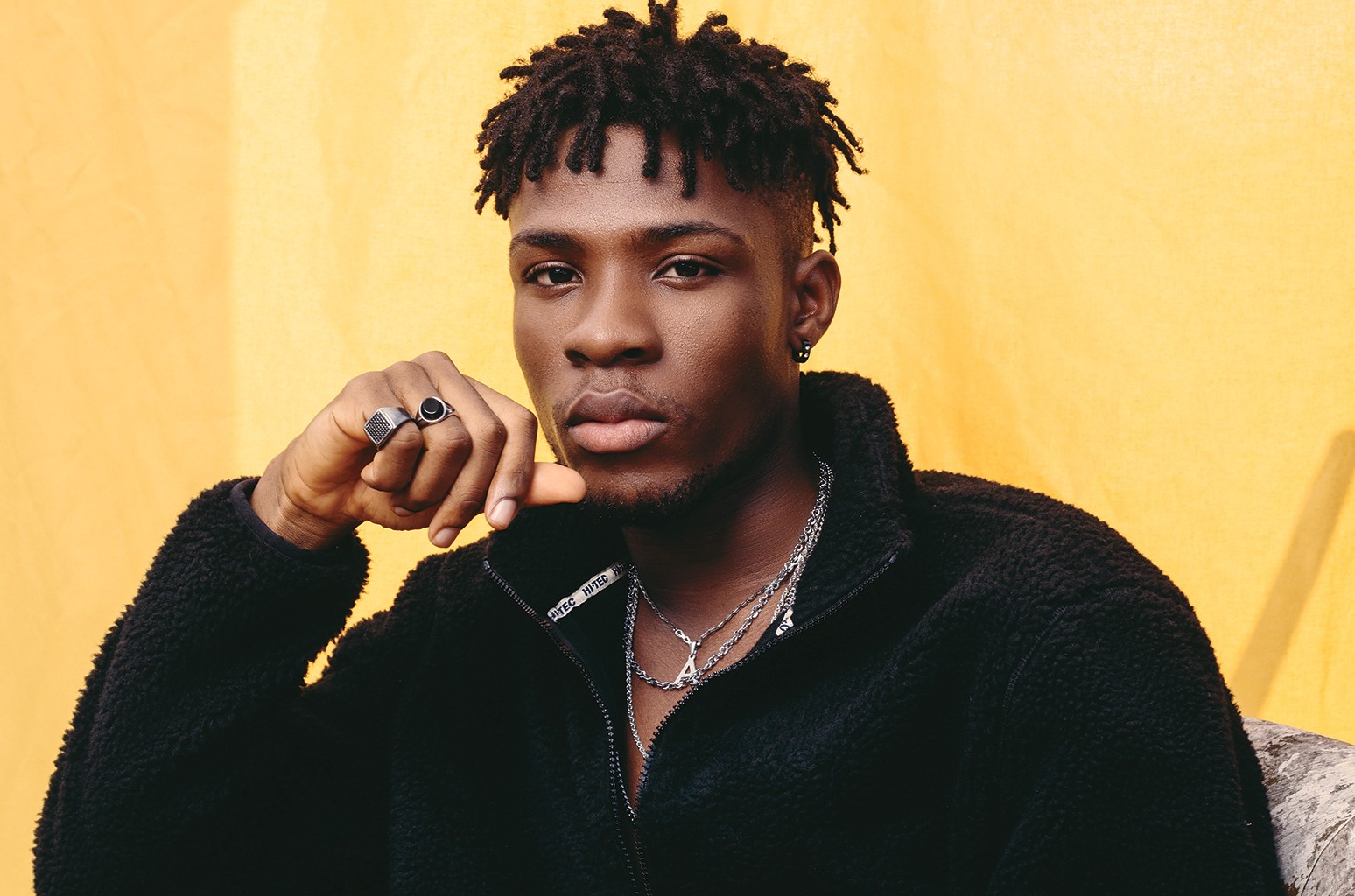 Joeboy is a Nigerian songwriter, singer, and entertainer famous for his song, Nobody. He is a new act that broke into the Nigerian music industry band has already won hearts. The biography of Joeboy is an interesting one. It helps you see what forms the bedrock of his music, his inspiration, passion, and motivation.

Related: Full biography and net worth of Rema

The biography of Joeboy definitely begins from his birth. He was born and christened Joseph Akinwale Akinfenwa on the 21st day of May 1997 in Lagos State, Nigeria. He is the last of four children and was raised in Lagos. He is currently 23 years old. He schooled in Lagos and was nicknamed Joeboy by his friends from school. After his secondary school education, he enrolled in the University of Lagos to study Human Resource Management. He currently holds a Bachelor’s degree in Human Resource Management.

Joeboy is not married but his relationship life is quite private. He posted a picture of himself and a lady on Twitter on the 5th of February and there were speculations if she is his girlfriend. He did not debunk the rumors, however. 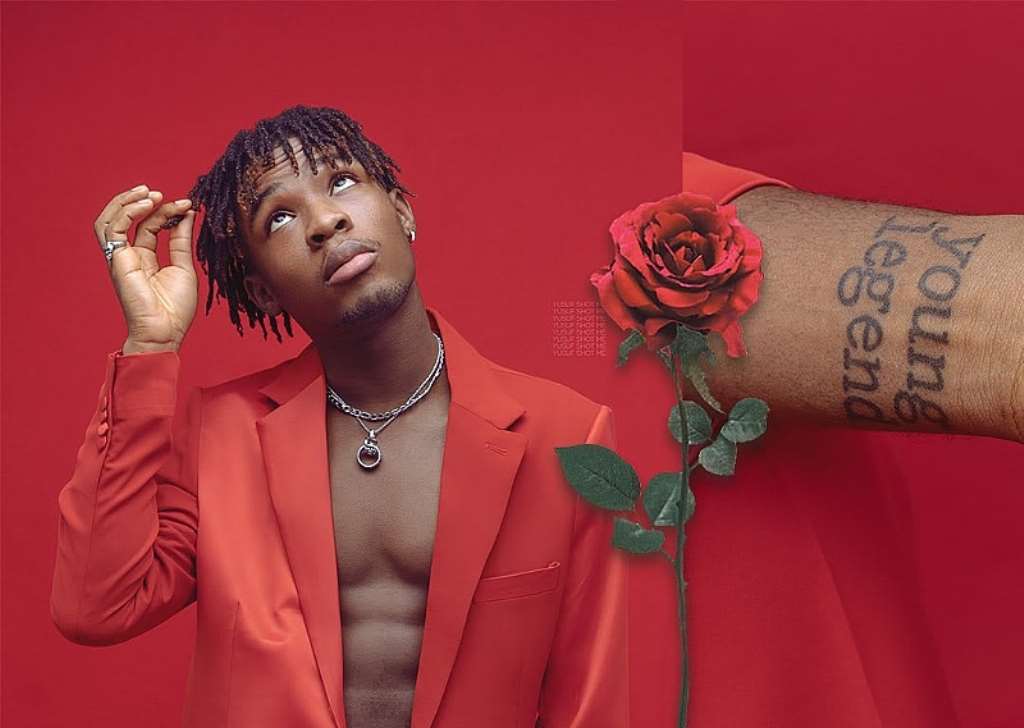 Joeboy is estimated to be worth about $800,000 which is roughly about 307 million Naira. His source of wealth is mainly from his music. He has also performed in some concerts in which he paid. Some of the concerts include the Mayor of Lagos Festival, Pop Campus, BBNaija House party, and much more. For a new artist in the Nigerian music scene, he is quite wealthy.

Related: Full biography and net worth of Fireboy DML

Joeboy grew up in a family of music. His elder brother used to sing in the choir and his father was a church organist. Joeboy kicked off his music career at age 16, and he recorded his first song, Gbeseyin, which is a song with an Afrobeat tune at 17 years of age.

Joeboy did a cover to Ed Sheeran’s Shape Of You, and this brought him to the notice of Mr. Eazi. Mr. Eazi took him under his wing through his Empawa Africa, a medium for picking up young talented individuals in Africa, and giving them all they need to boost their music career.

Joeboy, alongside 10,000 other applicants from over 14 African countries, got into the Empawa Africa program. He, however, was among the first 100 applicants to receive $3,000. He was selected for a mentorship boot camp in South Africa and one of the two artistes who were given an additional $50,000 funds.

Joeboy however, used his $3,000 to record and shoot a video for his Mr. Eazi assisted song Faaji. The song was released on the 26th of October 2018. His single, Baby was released on the 1st of March 2019 and it had over 20 million streams across YouTube and Spotify in 2019.

Love & Light, Joeboys debut Extended Play, was released in November 2019. It was released by Empawa Africa. The EP was supported by the singles Baby and Beginning. It also contained other tracks, Don’t Call Me and All For You, which had assistance from Mayorkun.

On the 10th of April 2020, Joeboy released another track, Call directed by Dera. It was described as a catchy love song and it is the lead single for his Soon to be released a studio album. Joeboy has one released EP, Love, and Light which was released in 2019.

In 2020 he released Call, produced by Dera. In the same year, he featured in Love Nwantiti” (CKay featuring Joeboy & Kuami Eugene). Some of Joeboys other singles include Reelest Move, Some People, Represent, Impatient, Out Boss Me, Middle Man, Spot On The Sun, Have Another, Peanuts, Ain’t Missing A Thing, the Same Question, Pack It Up, Haircut, Shako, Falling and much more.

Joeboys Studio albums include The Herrera Chronicles and How To Make Friends In A Brand New Town.

Writing the biography of Joeboy, his music style, will be described as Afrobeats and contemporary Rhythm & Blues. He weaves his emotions and sings his heart out.

It’s important to talk about awards and nominations in the biography of Joeboy.

The biography of Joeboy gives just a glimpse into his personality. His songs give more perspective. He sings with his soul and his melodies are pure. Joeboy has come to cause a revolution and is definitely here to stay. He is said to be the next big thing in Nigeria.