//pagead2.googlesyndication.com/pagead/js/adsbygoogle.js
Home
Celebrities
Full Biography And Net Worth Of Simi

Full Biography And Net Worth Of Simi

Simi is a popular Nigerian songwriter, singer, entertainer, and actress. She is loved for her sonorous and soothing voice. Her recent song Duduke sparked a challenge across social media and kept Nigerians busy during the lockdown. The biography of Simi is an enthralling one and will keep you glued to your seat.

Related: Full Biography and Net worth of Tiwa Savage

The biography of Simi begins from her birth. She was born and christened Simisola Ogunleye on the 19th of April 1988. She was born in Ojuelegba, a suburb in Surulere, Lagos Nigeria. She is the last of four children and her parents separated after she turned nine. She was a tomboy as a child. Simi attended Stars International College, a secondary school in Ikorodu, Lagos State. She graduated from Covenant University with a degree in Mass Communication.

Simi got married to the love of her life, Adekunle Gold on the 9th of January 2019. Prior to their marriage, they had been dating for five years and kept their relationship off social media. On the 30th of May 2020, Simi and Adekunle welcomed their first child, Adejare.

Simi is estimated to be worth about $1 million. Her source of wealth is her music and career as a sound engineer.

Related: Full Biography and Net worth of Funke Akindele 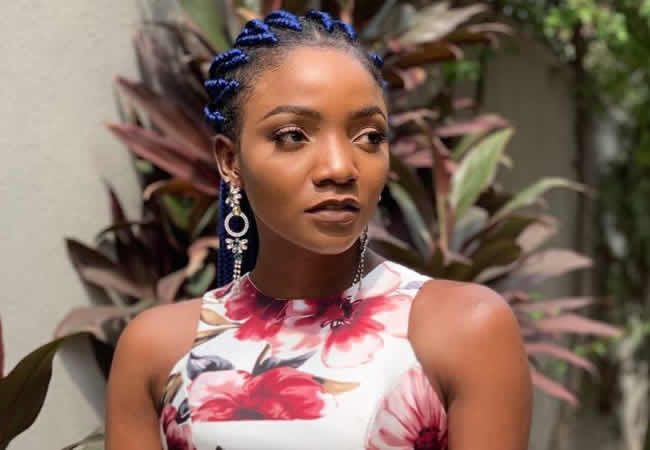 The biography of Simi includes her early sojourn into music. She grew up as a member of her local church choir and wrote her first song at age ten. Her move into professional music, began in the year 2008 after she released her debut studio album, Ogaju. It consisted of a number of songs among which were Iya Temi, Ara ile, and others. The album was produced by Sam Klef.

Simi released her EP, Restless, in January 2014. It contained 5 tracks. The EP mostly contained covers of songs by popular musicians like Rihanna’s Man Down and Adele’s Set Fire To The Rain. The EP paved a way for her to get signed with X3M Music Record Label.

Her career continued to blossom, and in 2014, on the 9th of January, she released two singles which were Tiff and E No Go Funny. The songs brought her to the limelight and Tiff was nominated for Best Alternative Song at The Headies of 2015. On the 30th of August 2015, Simi released the video for her song Tiff. It was directed by Josh Clarke.

Related: Full Biography and Net worth of Toke Makinwa

The year 2015, started bright and clear for Simi. She won the award for Most Promising Act to Watch at the Nigeria Entertainment Awards, 2015 edition.

In 2016, she released her song, Jamb Question. The song caused her to be listed as one of the artistes to watch out for in 2016 by NotJustOk. Falz, the artist was featured in the remix of Jamb Question.

Simi, on the 14th of February 2016, released her new song, Love Don’t Care. It is a love ballad, produced by Oscar Heman Ackah. The theme of the song was tribalism and discrimination in our country Nigeria.

She subsequently released the music video, directed by Clarence Peters. Simi, in collaboration with Falz, on the 27th of October, released another EP titled, Chemistry. The year 2016, also saw Simi being nominated for several prizes.

On the 1st of September 2017, Simi released the tracklisting for her new album, Simisola. Simisola contained twelve tracks, among which are Smile For Me and Joromi.

Simi released her third studio album, Omo Charlie Champagne, Vol. 1 on the 19th of April 2019. This happened to be her birthday. The album was a mixture of Afro-fusion, Afrosoul, Afropop, and a mixture of so many other genres. The album contains 13 tracks and has vocals from Maleek Berry, Patoranking, Falz, and her husband, Adekunle Gold.

The album, Omo Charlie Champagne Vol. 1, was dedicated to Simi’s father, Charles Oladele Ogunleye, who died in the year 2014.

X3M music, in May 2019, announced the expiration of their contract with Simi, and her departure thereafter. The contract was not renewed and in June 2019, Simi launched her record label, Studio Brat. 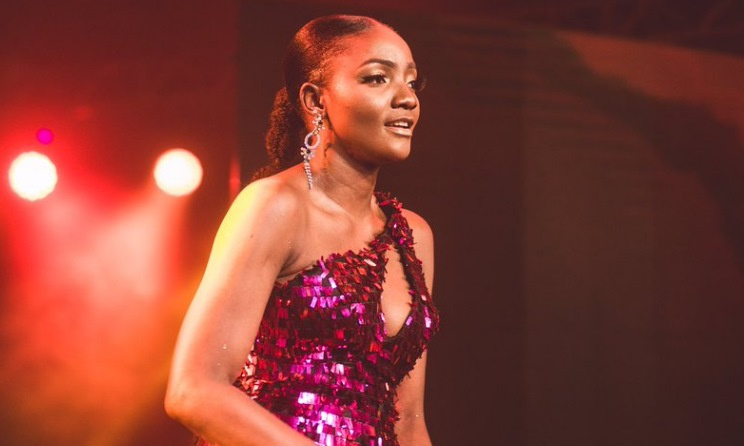 The biography of Simi will also contain her other involvements. Besides being a singer and songwriter, Simi is also a sound engineer. She got credits for mastering Adekunle Gold’s debut studio album, Gold. It was released in July 2016. Her style is mostly R&B, soul, and Hip-hop.

Related: Full Biography and Net worth of Ibukun Awosika

Simi made her acting debut in Kunle Afolayans movie, Mokalik.

Her studio albums include

Chemistry (with Falz) released in 2016

Some of her singles as a lead artist includes

Ara Ile released in 2008 and belonging to the album Ogaju.

Emi L’Onijo, Take a Chance, and Chocolate Brown were all non-album singles released in 2012.

Other songs include I Dun Care and Lovin’ released in 2018, and Ayo released in 2019 all belonging to the album Omo Charlie Champagne, Vol. 1. In 2020, she released Duduke and There For You which are both non-album singles.

Related: Full Biography and Net worth of Omah Lay

The biography of Simi will also contain the awards she has gotten.

At the Headies of the same year, her song, Love Don’t Care, was nominated for Best Recording of the Year and Best R&B Single. Her song, Soldier featuring Falz, won Best Collaboration. She also bagged the award for Best Vocal Performance (Female).

Related: Full Biography and Net worth of Chimamanda Adichie 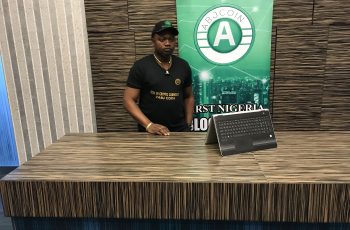 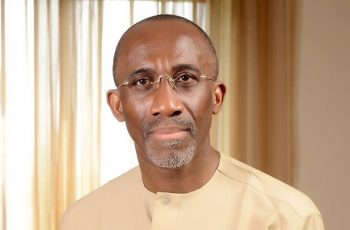 Hakeem Belo-Osagie is a Nigerian entrepreneur and philanthropist …