Home
Celebrities
Full Biography And Net Worth Of Teni

Full Biography And Net Worth Of Teni Teni is a Nigerian songwriter, singer, and performer who is known for her hit songs like Uyo Meyo and Case. She is a vibrant and funny musician, and this endears her to Nigerians. She is a bit of a tomboy and loves that about herself. Her music is very relatable to Nigerians and this makes them love her even more. The biography of Teni is an amazing read. It explores her childhood and her journey through the Nigerian music industry.

The biography of Teni begins from her birth and spans through her journey in the music world. Teni was born as Teniola Apata on the 12th of December 1992, in Lagos State. She is currently 26 years old. Her parents are Mr. and Mrs. Apata, and she’s the 9th out of 10 children. She hails from Ekiti State. In 1995, her father who was a retired Brigadier General was assassinated. Teni was only two years old at the time.

She attended Apata Memorial High School Lagos, which was owned by her late father. Her love for music began at an early age. They were not allowed to go out as children, so she and her siblings always stayed in the corridor, singing at the top of their lungs. When she entered secondary school, she joined the school band, where she played the drums.

After her secondary education, Teni left for the United States of America, where she went to get a degree in Business Administration. She schooled at the American Intercontinental University.

Teni is known to be the younger sister to Niniola, who is also into the music world.

Teni does not talk much about herself, but she is not married and is currently in a relationship. 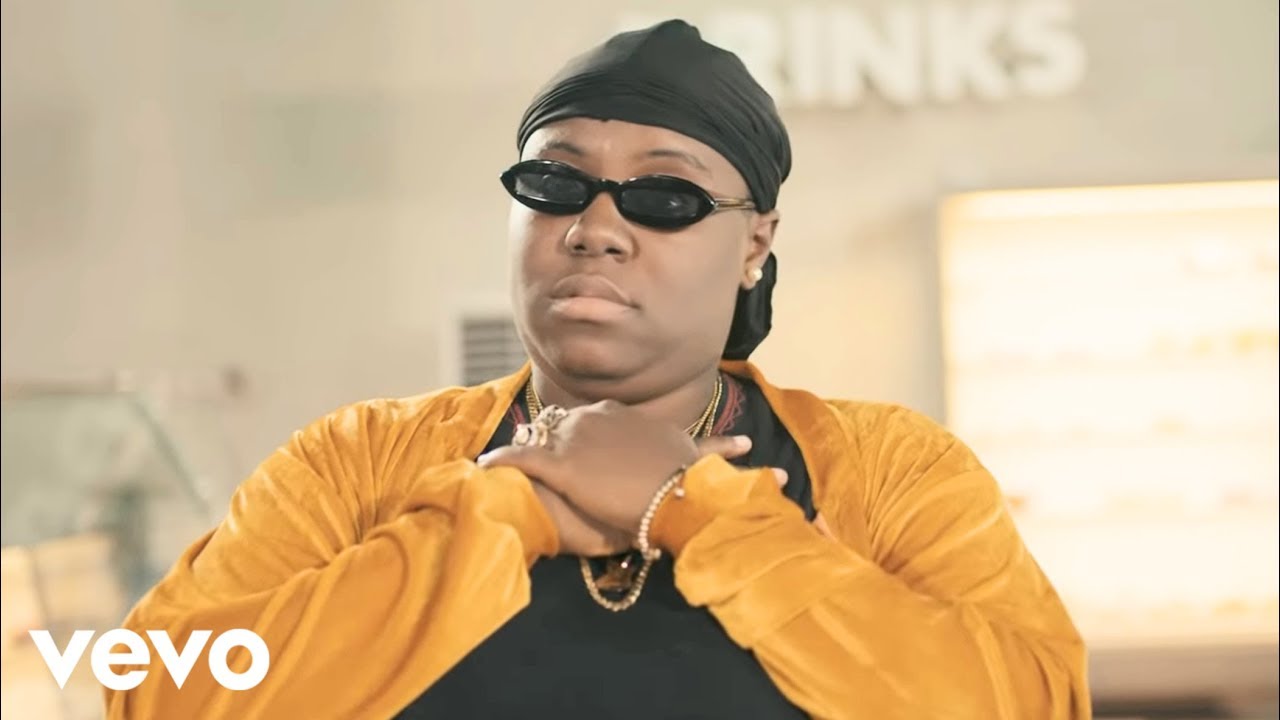 Teni’s music screams of versatility. She is inspired by everything and anything around her. Teni views music as spiritual because she believes she can change people’s views with music. She loves Wasiu Ayinde’s music and this subtly reflects in her own music.

She loves to play basketball and would have opted to be a basketballer if she was to have an alternative. Teni is also interested and involved in charity, business, and tech.

Teni signed an endorsement deal with TomTom, a Cadbury Nigeria candy brand. The deal was signed on 26th March 2019.

On June 30, 2019, Teni signed an endorsement deal with Pepsi Naija.

Wema bank, on the 12th of July 2019, endorsed Teni as their brand ambassador for its alat_ng scheme.

Budweiser Nigeria also endorsed Teni as one of the numerous celebrity ambassadors and Tecno mobile also signed her in 2019.

Reading through the biography of Teni, you’ll elicit that she is estimated to be worth $300,000. Her source of wealth is from her music and endorsement deals. This makes her one of the most influential music artistes in Nigeria. 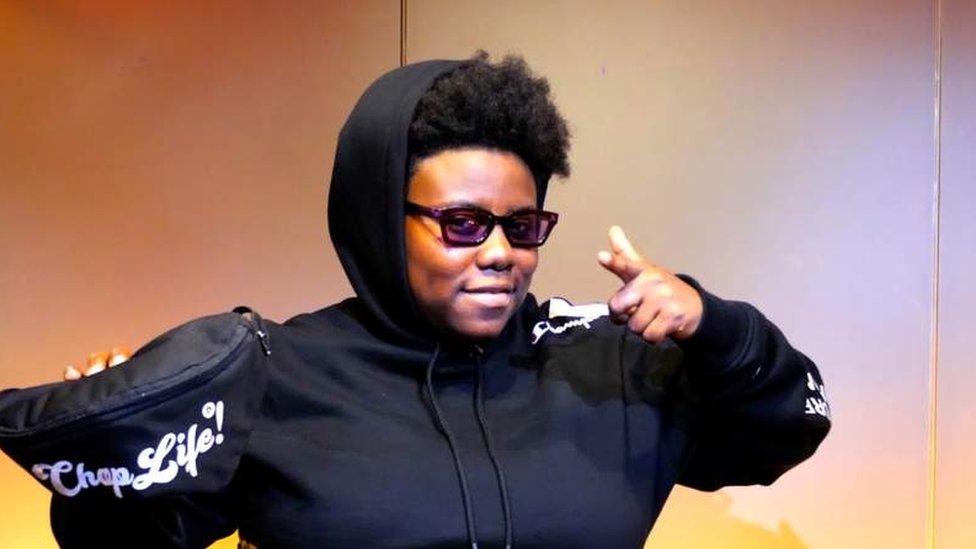 She came to the limelight after she released her singles Askamaya, Case, and Uyo Meyo. On MTV Base’s year-end list of the Top 20 Hottest Naija Tracks of 2018, Teni’s song Askamaya ranked 15. She was ranked eighth, by NotJustOk, on its list of the 10 Hottest Artists In Nigeria. She was also listed on Premium Times’ list of the Six Nigerian breakout stars, viral sensations of 2018.

Teni was featured on YouTube Music’s Trending Artist on The Rise on the 20th of February 2019.

She released her video for her song, Sugar Mummy on the 3rd of May 2019. She shortly released a new single titled Power Rangers on the 14th of June 2019.

Teni has released several singles and has been featured in several songs. Some of her songs are listed below.

All of which were released in 2018 as non-album singles.

In 2019, she released some other songs which includes

All the songs belonged to the album TBA.

As a featured artist, she sang in

All these were non-album singles and were released in 2018.

She got writing credits for Davido’s song, Like Dat, a non-album single released in 2017.

Related: Full biography and net worth of Kizz Daniel

The biography of Teni will not be complete without the awards she has accrued. She has been a recipient to several awards and nominations.

In 2018, she won the award of Rookie of The Year at The Headies. In the same year, she also won Soundcity MVP Awards Festivals, category for Best New Artist. She went ahead to win Nigeria Entertainment Awards Most Promising Act to Watch category. She was nominated for Best New International Act at the BET Awards.

The biography of Teni captures her bubbly and optimistic view of life. She is one of the fastest-growing female musicians and should be looked out for because she will surely make it to the top.