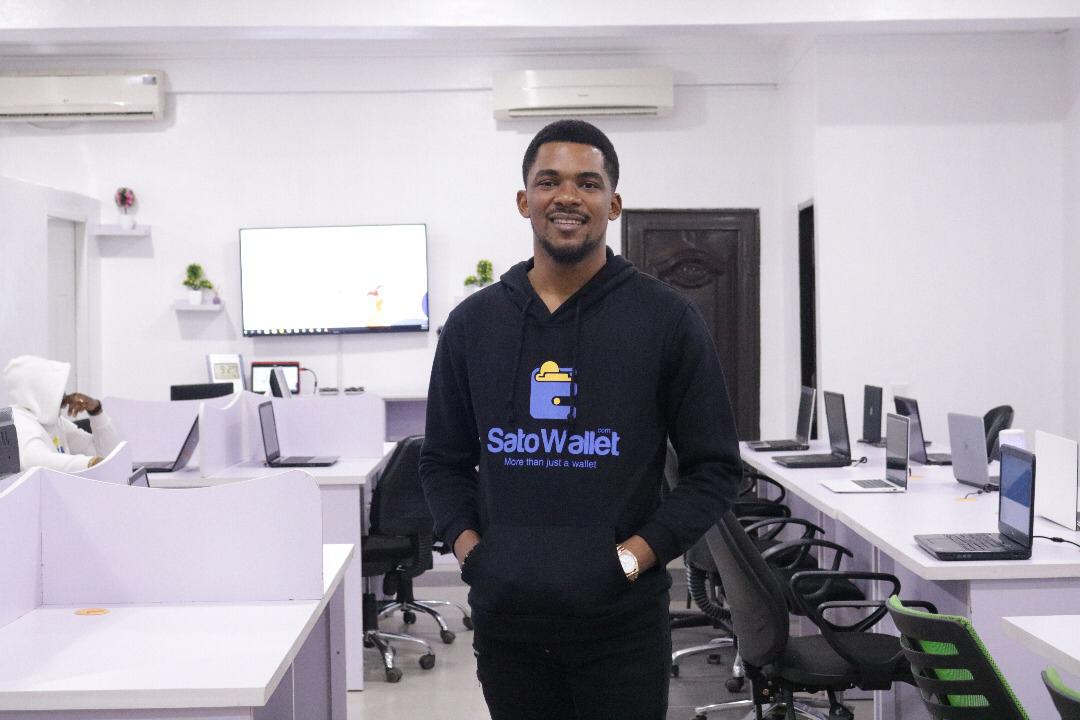 The CEO, Samuel Benedict Ogbonnaya took to all his social media handles to make the official announcement saying

“I have been about my business, actualizing each and every of my company goals for 2019, one after the other. Today we launch the new Tech Incubation Hub”

Today we launched Blockchain Tech Hub, an incubation hub for blockchain developers in Africa. Sponsored and funded by Satowallet @SatoWallet . Bear or bull we are building. #Satowallet #blockchain #SATOS pic.twitter.com/52w7pJlFKP

This is a welcome development for African Blockchain ecosystem as the Company in December 2018 had their first Blockchain Internship program to train Blockchain developers that will help drive adoption and scalability in the industry. 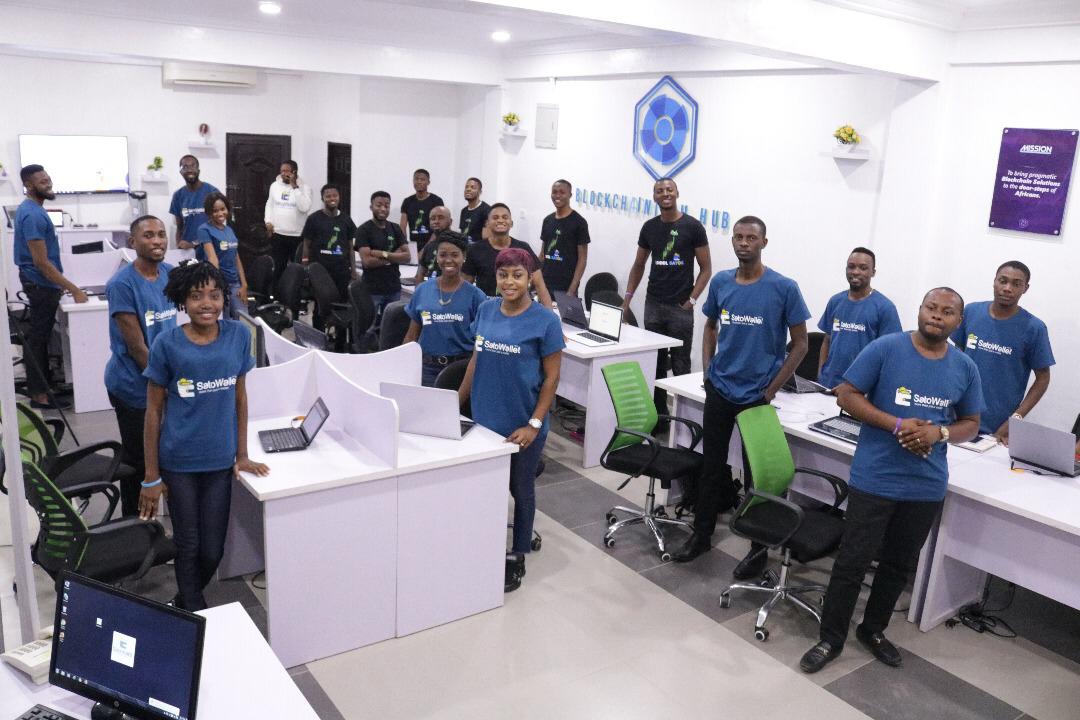 An eye for an eye!

A giant for a giant!!

African startups is on the rise to build better Blockchain solution and the millennials should welcome this trend which is posing to help create better record and transparency system. 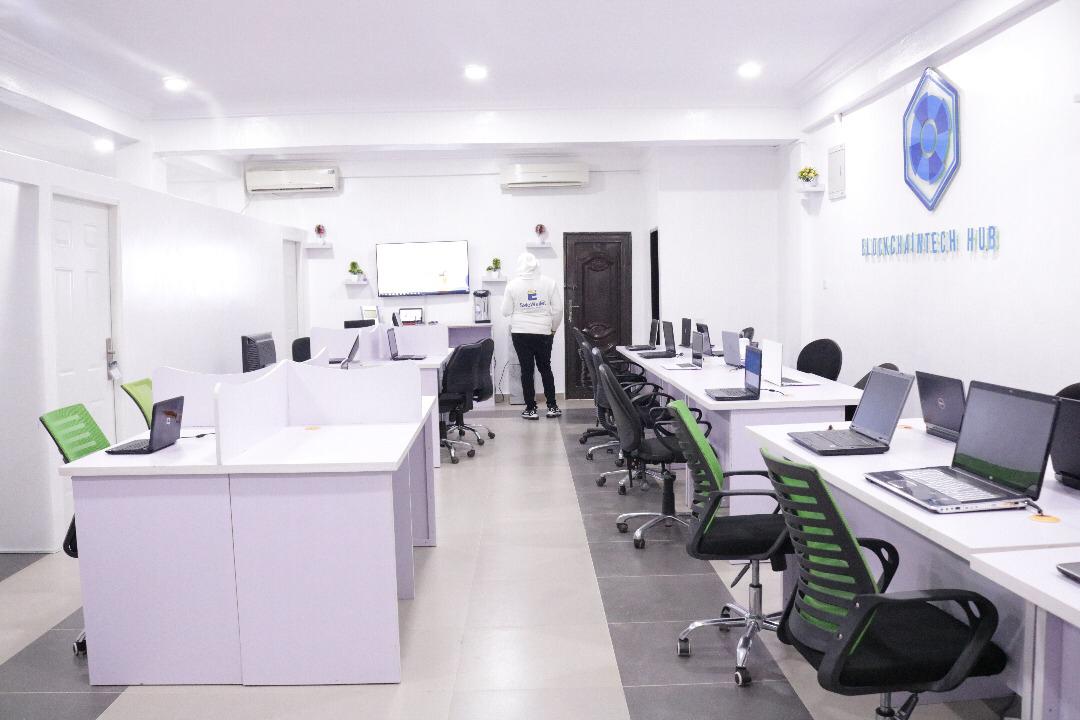 On this, We call on African government to start looking into how it can utilize the good prospects of Blockchain technology and create good policies that will enable it to thrive.

Other Continents are on the fast lane already, Africa should follow suit. 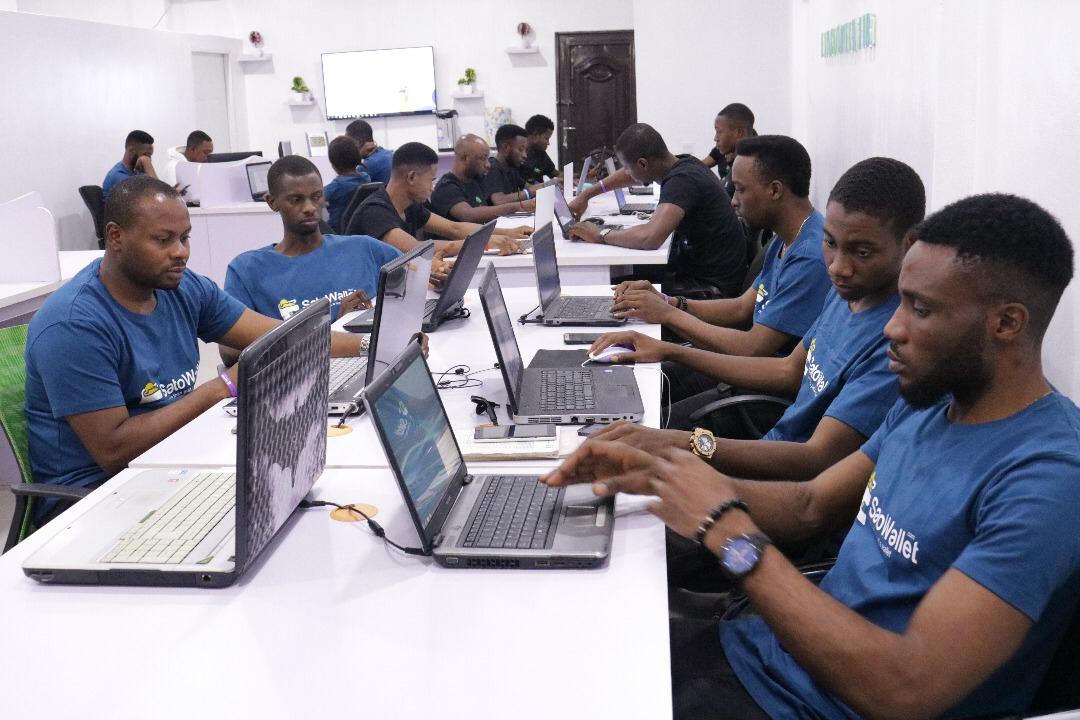 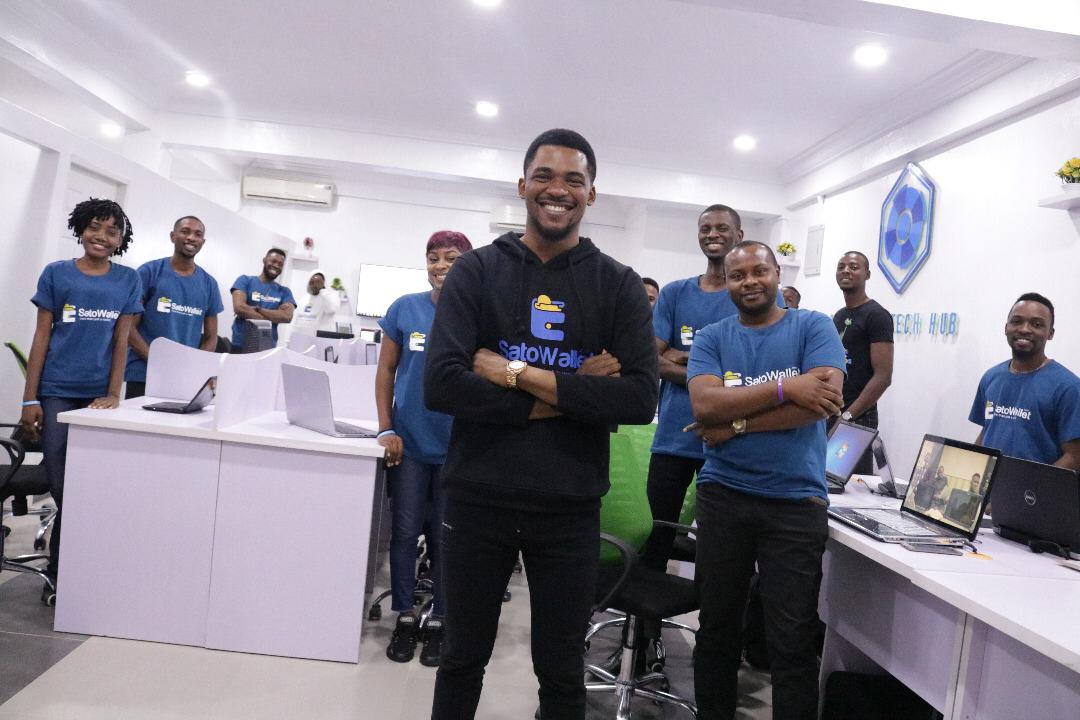 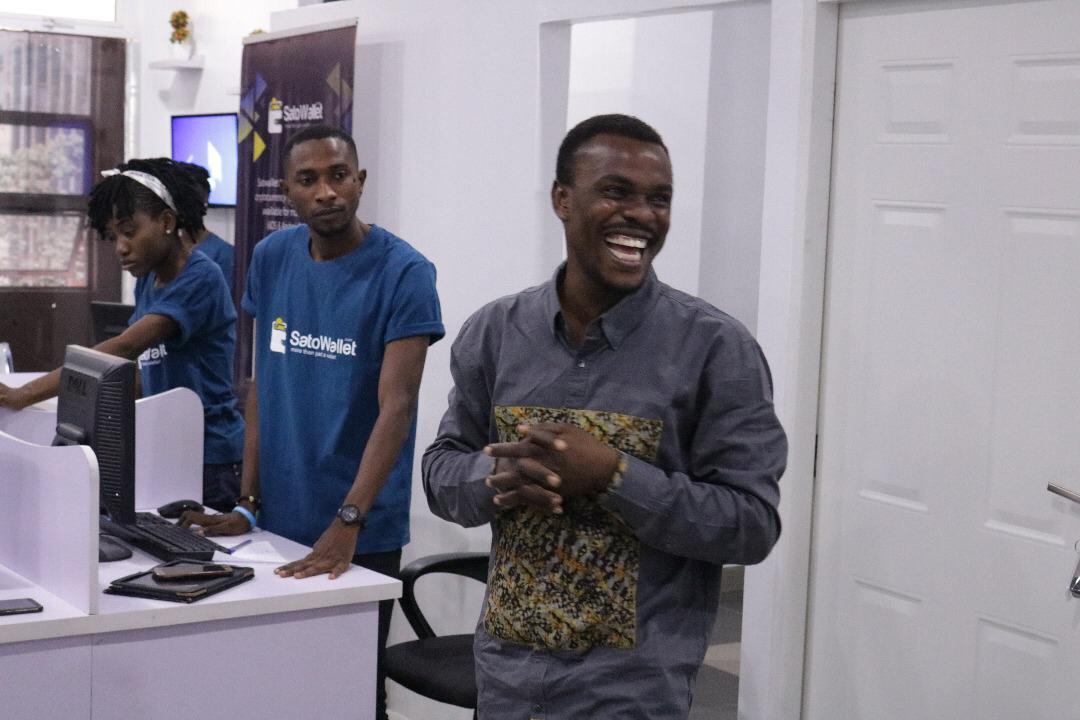 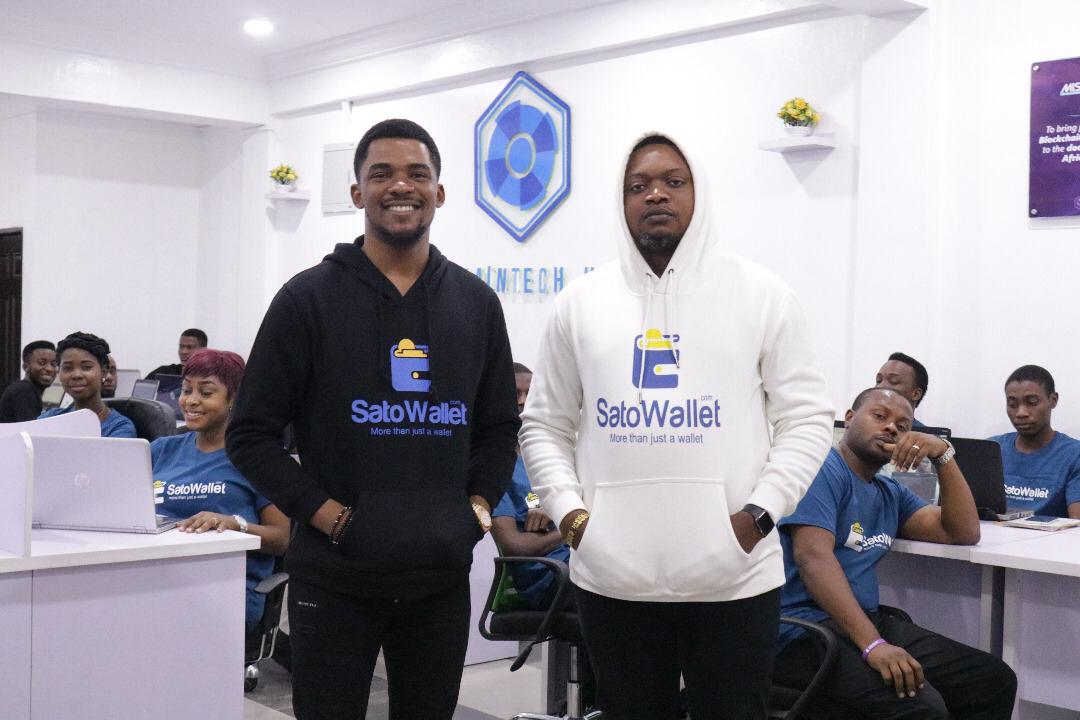 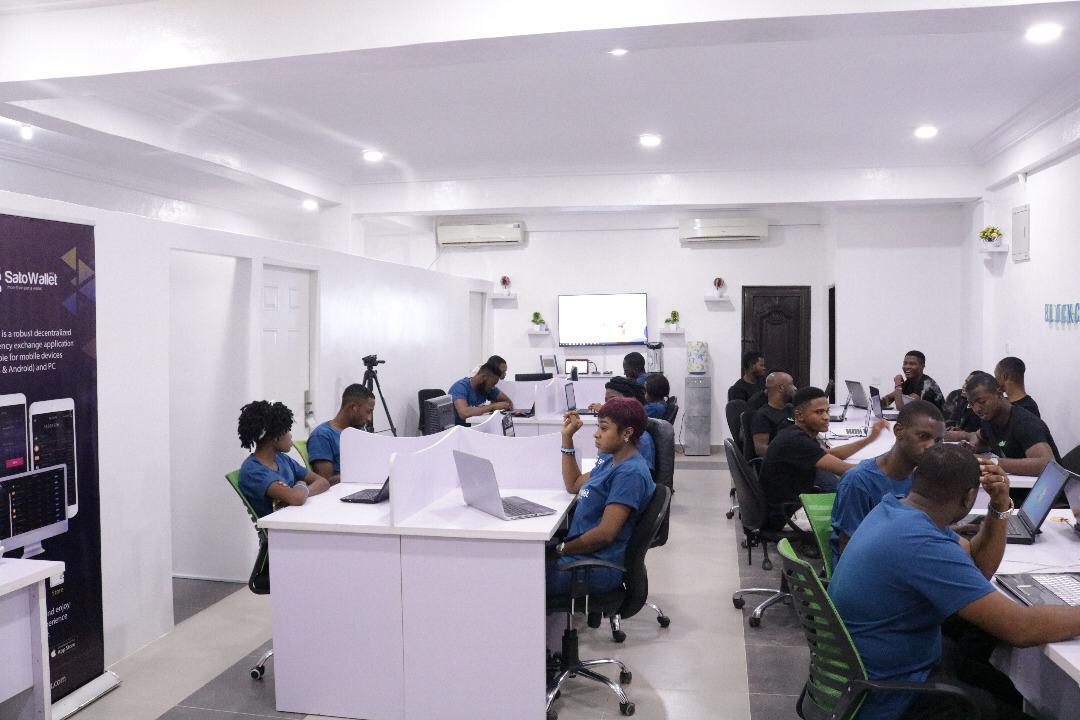 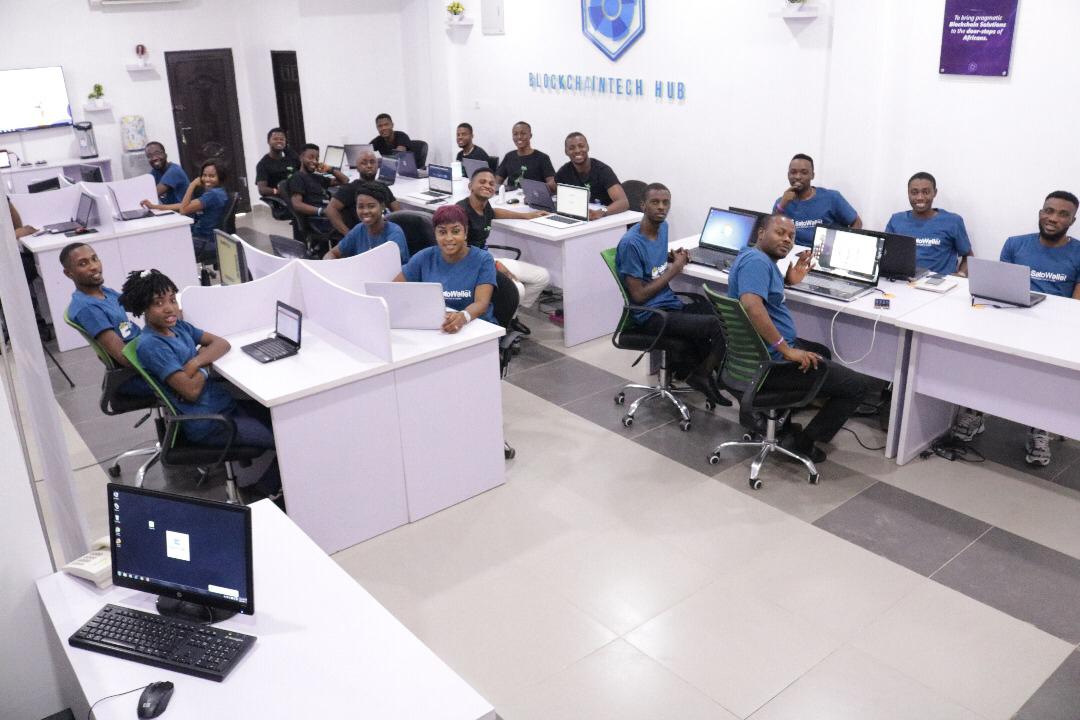 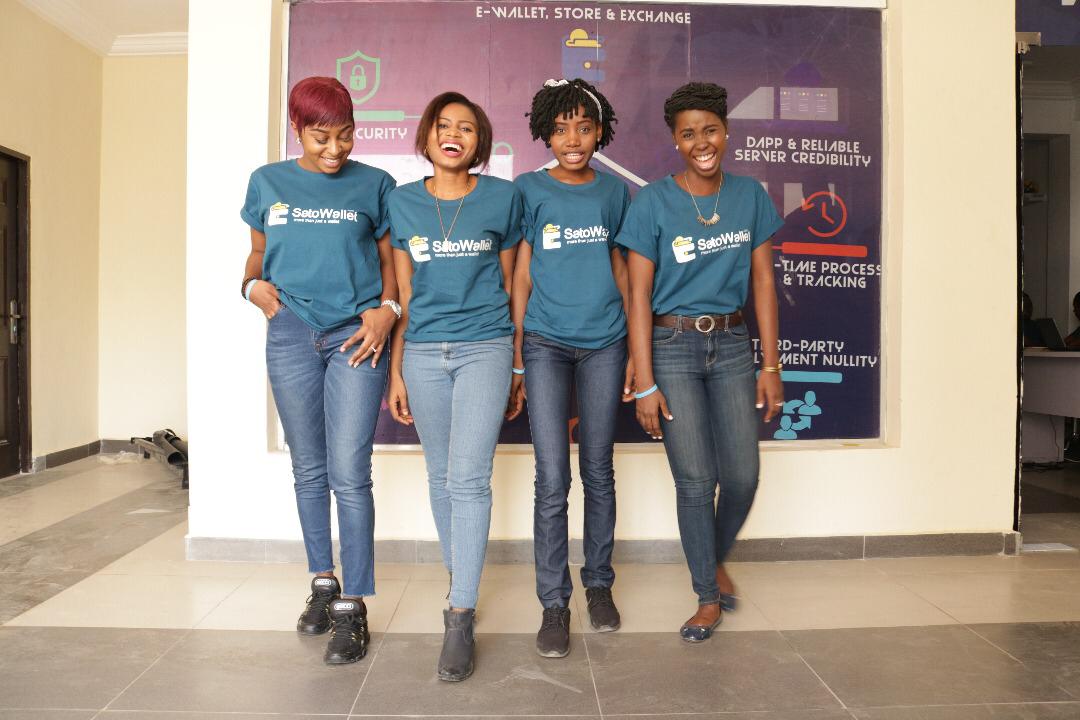 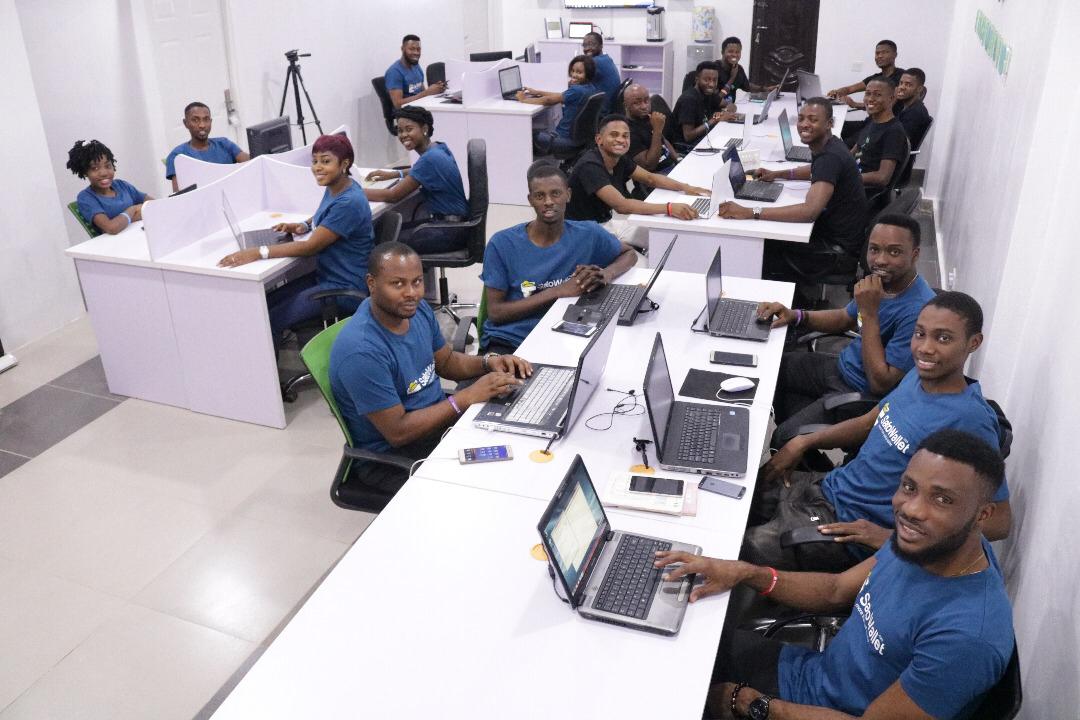 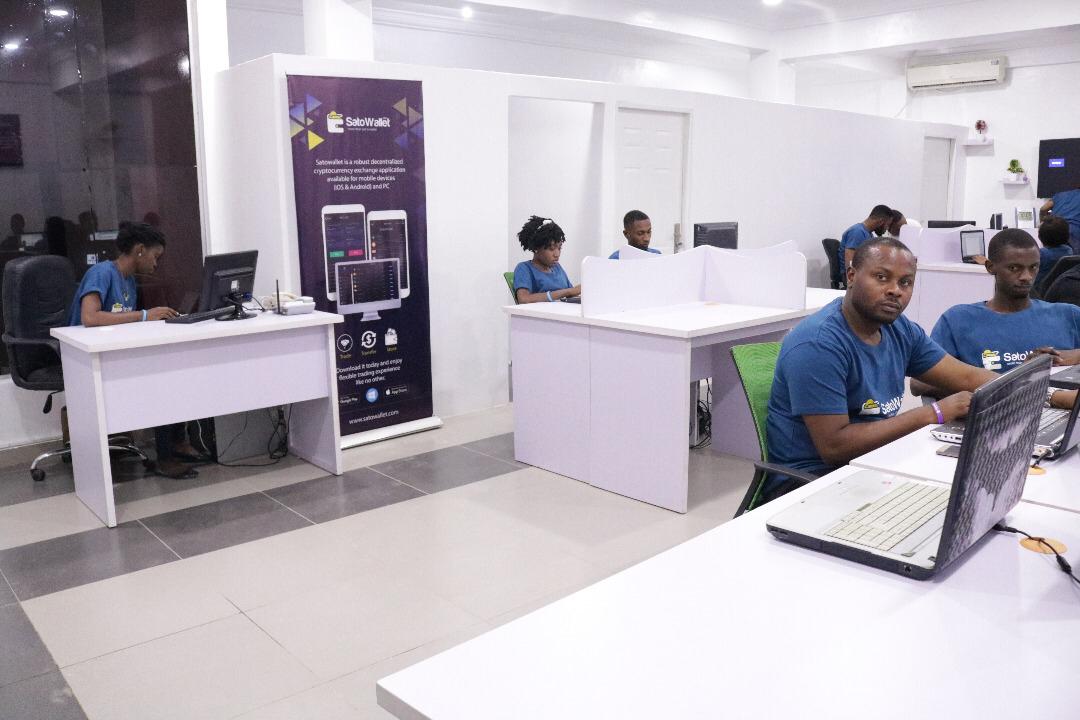 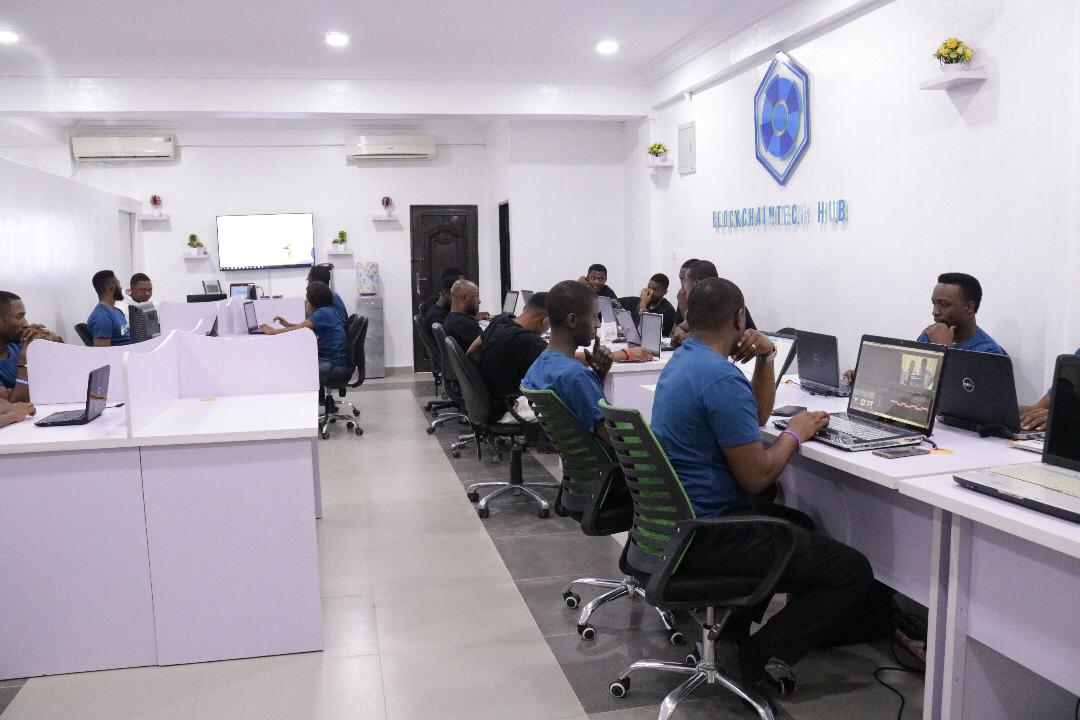 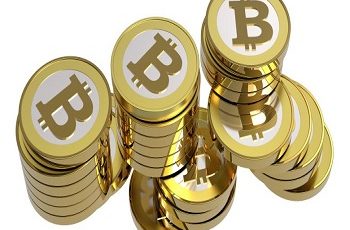 Beyond all reasonable doubt, the bitcoin wallet account happens to …