Home
How To
How To Learn Video Making And Video Editing

First of all, what is video editing?

Video editing is the act of manipulating videos or rearranging and improving a video in an attempt to make the video appealing to the targeted audience. It can be used as a form of advertisement, fun, making movies,television shows, slideshows, entertainment etc.

It is widely used in the world of entertainment as of today.

Related: How to make money

Now let us move on to the next aspect of this article.

What Are The Things Needed To Delve Into The Art Known As Video Editing?

The first thing needed to get into video editing either as a side work, an apprentice, or even for fun is the application. First of all let me start by recommending the most appropriate and effective app for this. I personally recommend the wondershare filmora x app.

I recommend this app due to its in-built masterpiece functions, not only is it useful for a beginner such as those reading this article hoping to get into the world of video editing, it makes it easier for even us pros to be able to navigate through videos rearranging and creating an eye-catching video.

It provides us with a repertoire of functions such as effects to make the video even more impressive. It also comes with in-built sound tracks to add a sense of connection with the video making the video more relatable depending on the preference of the target audience.

How To Use The Wondershare Filmora X Application.

Now how do we use the wondershare app? The first criteria to fulfill before editing is to select the video or picture that we desire to be editing into the workspace on the app, we can do that by clicking on the import button directly below the menu bar.

A list of options will appear in which you are to click on the import media files to acquire the desired files from the laptop and in the case by which we didn’t have the files that needed editing on our laptop and it was on an external device all that was needed to do was to plug in the device to the system and click on the import media where we would see an option staging import files from the device plug into the laptop.

You drag the file from the media folder into the wondershare workspace folder from there on we could decide on the video or picture requiring editing was in the right aspect ratio. After ascertaining if it needed or not we would change it if it needed any form of change we would do so by clicking on a tv like setting below the preview space. For those unaware of the preview area is? It is the screen-like projector displayed to the left of the app. The use of this preview space was to check up on the video being edited to decide on whether the video needed some tweaking.

Next we click on the tv like setting and decide in what aspect ratio our video needs to be in. After acknowledging whether or not it was, the next step was to drag our image or video into the timeline which was right below the preview space. Please note that everything on the timeline could be viewed in the preview space.

After dragging our video into the timeline the next step was to determine whether or not the video needed effects, text, transitions, audio or an animation to make it more lively. By double clicking on any image or video we could easily change the already in place effects, text or audio.

The uses of this app are limitless in the sense that we had infinite possibilities to make a video alluring  and captivating. As much as I’d like to keep talking about the things we could use the app to do, it’d be better if I showed it in person on a video so tune in to my channel on zoom so we could interact and understand the beauty known as the video editing in more depth. 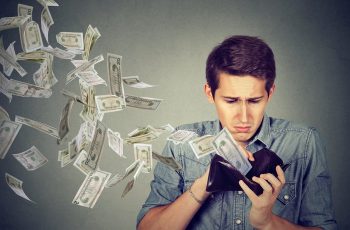 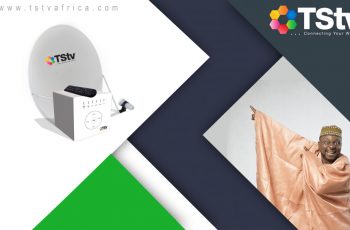