Home
Advice
7 Secrets Of Self-Made Multimillionaires In The world

7 Secrets Of Self-Made Multimillionaires In The world

There are many self-made multimillionaires in this world. It won’t be out of place to consider the secrets of these great people and try to imbibe them in our own lives.

One might be confused to think that a million dollars will certainly give you financial security; it might if you have a good financial education.

Going by the fact that the volatilities in government, financial markets, and world economy is very high, it is no longer safe that even a million dollars will guarantee you and your family with absolute security.

Related: How I became a millionaire even as the laziest person in the world

A fidelity investment study of millionaires last year found out that 42 percent of them don’t feel they are wealthy and they would actually need $7.5 million of investable assets to feel wealthy

This article is about generating multimillion-dollar wealth and enjoying it during the creation process. We shall be considering just seven secrets of self-made multimillionaires.

Related: 7 habits of people with remarkable mental toughness in Nigeria

Secrets Of Self Made Multimillionaires In The World 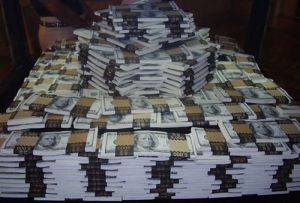 The decision has to come from you as a person. It must be your own decision to be a self-made multimillionaire. Moving from nothing; no money just ideas and hard work to create wealth that probably cannot be destroyed in a lifetime is really not easy to come by in this life.

2. Get Rid of Poverty Mentality

Money abounds in this world; there is no shortage of it at any point in time. There are only shortages of people who have the right mindset about money. You must first become a self-made multimillionaire in your thinking before it can be able to materialize physically.

Perhaps you have heard the saying that money is located on thorns, those sayings that encouraged a sense of fear and scarcity, self-made multimillionaires never entertain such thoughts.

3. See it as your duty in life

They don’t ever lower their standard and targets when things get rough. They raise the bar on themselves because they are already seeing what they can achieve with their money, company, community, and charities.

4. Have people of like minds in your circle of friends

You should always have people that are likeminded. It has been scientifically proven that we are always a reflection of the people we always surround ourselves with.  I have been studying the lifestyle of self-made multimillionaires, what they read, how they invest, what drives them and how they stay motivated and excited.

Making out time to study them, makes you be in close contact with these self-made multimillionaires and eventually, you will start thinking like them.

The rich have a different way of seeing time; they buy it while the poor people sell it.  The very rich know that time is more valuable than money itself. They hire people to do things that they are not good at or not productive in doing.

People who are financially successful are consumed by their quest for success and they work really hard to the point that they feel and know that they are winning and not just working.

The self-made multimillionaires think more about investing their money than they do about spending it. They know that the tax laws always favor investing rather than spending.

You as an ordinary individual buys things that are liabilities while the rich in contrast, buy things that produce cash flow, appreciates and offers write-offs year after year.

7. Have multiple flows of income

It will surprise you to know that wealthy people also want you to be wealthy too. It is really a great mystery to them that people fail to be rich like they themselves. They have the opinion that they are not special and that wealth is available to anyone who wants to focus and persist.

There are two reasons why the rich want others to be rich; one, for you to buy their product and services and the second is that they like to hang out with fellow rich people. 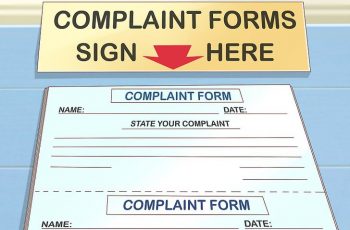 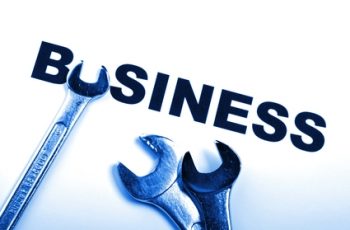