Home
Business
The Nigerian Railway Corporation (NRC) responds to news of a train derailment on its route to Lagos.

The Nigerian Railway Corporation (NRC) responds to news of a train derailment on its route to Lagos.

The railroad gauge, according to him, was not working properly…….

The Nigerian Railway Corporation (NRC) has responded to claims that a Lagos-Ibadan train broke down on Thursday due to a lack of fuel.

Fidet Okhiria, the managing director of NRC, said the event was caused by a fuel gauge failure in an interview with NAN.

He claimed the railway’s gauge was malfunctioning and was not reading correctly, causing the driver to go off without realizing the train was out of fuel.

What the National Research Council has to say

Mr. Okhira clarified that passengers were not trapped in the middle of anywhere, as reported widely on social media. He said that the problem was rectified in less than an hour.

If you missed it, here’s a reminder

According to Entrepreneur platform, a train traveling from Ibadan to Lagos was spotted refuelling after breaking down halfway through the journey, leaving passengers stranded in the middle of nowhere on Thursday. 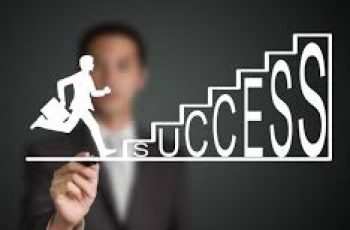 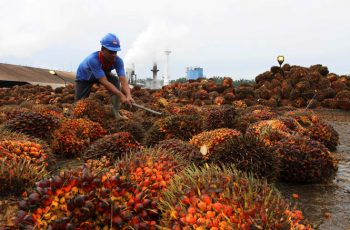