Business Diversification: A Lesson Learned From The Lagos Okada Ban – Highlight to Gokada, Opay and Max.ng

While it’s amazing to make plans to build a great company, it is, however, a very important factor to consider business diversification in your choices.

We have seen great companies crumble overnight because they just focused on one thing that later went wrong and there was nothing to fall back to.

The Okada ban in Lagos state has left many in pain, both companies, and the people.

Movement in Lagos has become tougher and more people put in pain because they’re out of business.

In as much as we all know that for every new problem begets new opportunity, it is, however, important to know that some solutions to problems should be created before exposing the problem – just like the case of Okada ban in Lagos.

While the Motorcycle business (Okada riding) have been around for decades, we still have to appreciate the fact that tech startups like Gokada, Oride, and Maxng changed the game of the indigenous Okada business.

For some security reasons, it is good the movement of Okada is stopped in some areas, it is still absurd that registered and licensed startups like Gokada have to suffer a single government policy that to me is ‘Stewpeed’ 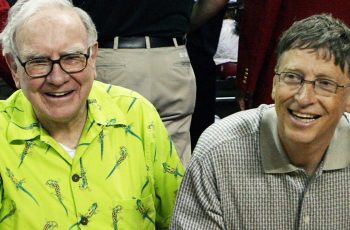 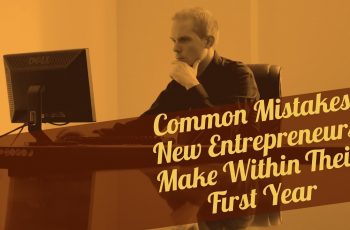