Home
Profiles
Full Biography and Net Worth of Tiwa Savage 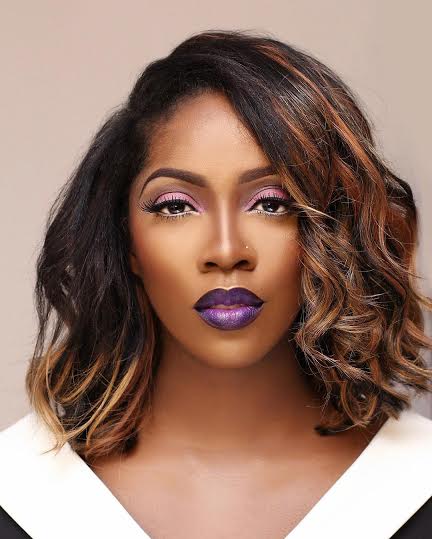 Tiwa Savage was born on the 5th of February, 1980 in Ikeja, Lagos State. She however did not spend the entirety of her childhood in Lagos because her parents relocated to the United Kingdom when she turned 11. So she her education in United Kingdom. She joined her school’s orchestra band while in high school as a trombone player.

She graduated with a degree in Business administration from the University of Kent and went on to work at The Royal Bank of Scotland.

Although she studied Business administration which has nothing to do with Music, Tiwa Savage still manage to fuse music into her work. She did backup singing for artists like Mary J. Blige, Kelly Clarkson and Emma Bunton. Backup singing for her was not only limited to studio recordings, she went on stage with artists like 50 Cent, The Black Eyed Peas, Eminem and even Destiny’s Child.

Because she aimed to be more than a backup singer she went on to sign up at Berklee College of Music. While still studying at Berklee College Tiwa Savage also participated in the popular TV reality show The X Factor (UK edition) and went as far as the final 24 but she sadly did not make it to the final 12. By the time she graduated she was 27. So yes Tiwa Savage has a professional degree in music, you can even call her a certified musician.

Tiwa Savage got signed to Sony/ATV Music Publishing in 2009, the deal however was going to make her a song writer for already established artists like Fantasia Barrino, Monica and Mýa. She did extremely well with her career as a songwriter, her collaboration with Fantasia on the song “Collard Greens & Cornbread” bagged a Grammy nomination in 2012 and she even lent her vocals to Whitney Houston’s I Look to You album in 2009.

However she only got her big break as an artist in her own right when she released Kele Kele Love, the song topped charts in Nigeria and earned her the attention of fans. She soon established her own label 323 Entertainment with her then manager Tunji “Tee Billz” Balogun.

Read Also: Full Biography and Net Worth of Omawumi

She however left the label in 2012 and joined Don Jazzy’s Mavin Records and went on to collaborate with other artists signed to the record label to release more singles like Dorobucci, Adaobi, Looku Looku and Jantamanta.

She released her first studio album Once Upon a Time on the 3rd of July 2013 and her second album R.E.D on the 19th of December, 2015. She has also collaborated with other notable artists like Wizkid.

Tiwa Savage married Tunji “Tee Billz” Balogun (her former manager) on the 23rd of November 2013 and together they have a son- Jamil.

She is a brand ambassador for Pepsi, Forte Oil and Pampers.

Tiwa Savage has bagged many awards in the course of her career. Some of them are:

Please note that this list of awards is not exhaustive.

Tiwa Savage’s net worth is estimated to be $4.82 million. 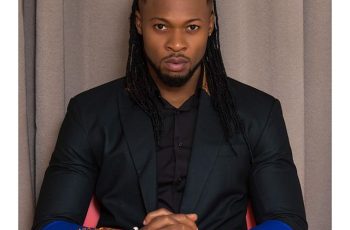 Flavour whose full name is Chinedu Izuchukwu Okoli is a … 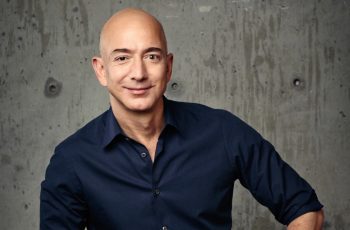