This is going to come as a shock to the users of smartphones in the world. How can the almighty Apple not be in the top three? It should actually be number one. But it is not. In this list of top ten smartphone makers in the world, Apple is actually in the fourth position.

Well, it is not just an Apple problem. There is a general continuous decline in smartphone shipments all over the world. But it seems Apple was more hit in Q2 2019. You can check HIS Markit for more information.

For you to lose your place automatically means someone else worked harder. Apple’s loss is Oppo’s gain. Oppo is a Chinese phone maker. While Apple shipped 35.3 million units in this second quarter of 2019, Oppo shipped 36.2 million units. Business Insider has more details on this.

Related: List of products and services of Dangote group

You can link the drop in sells of apple smartphones to many factors. The brand still remains a top brand but it has dropped below Oppo and Huawei (Chinese phone makers) and of course, Samsung which is a Korean phone making company. There is the fact that Apple is not elastic on the price of its older products and there is the premium price they keep placing on their new products. These have impacted their place in the top ten smartphone makers in the world.

Having looked at Apple which is the major story point in this piece, let us look at the current list of top ten smartphone makers in the world. You can see and know where your favorite phone is currently placed.

List Of Top Ten Phone Makers In The World 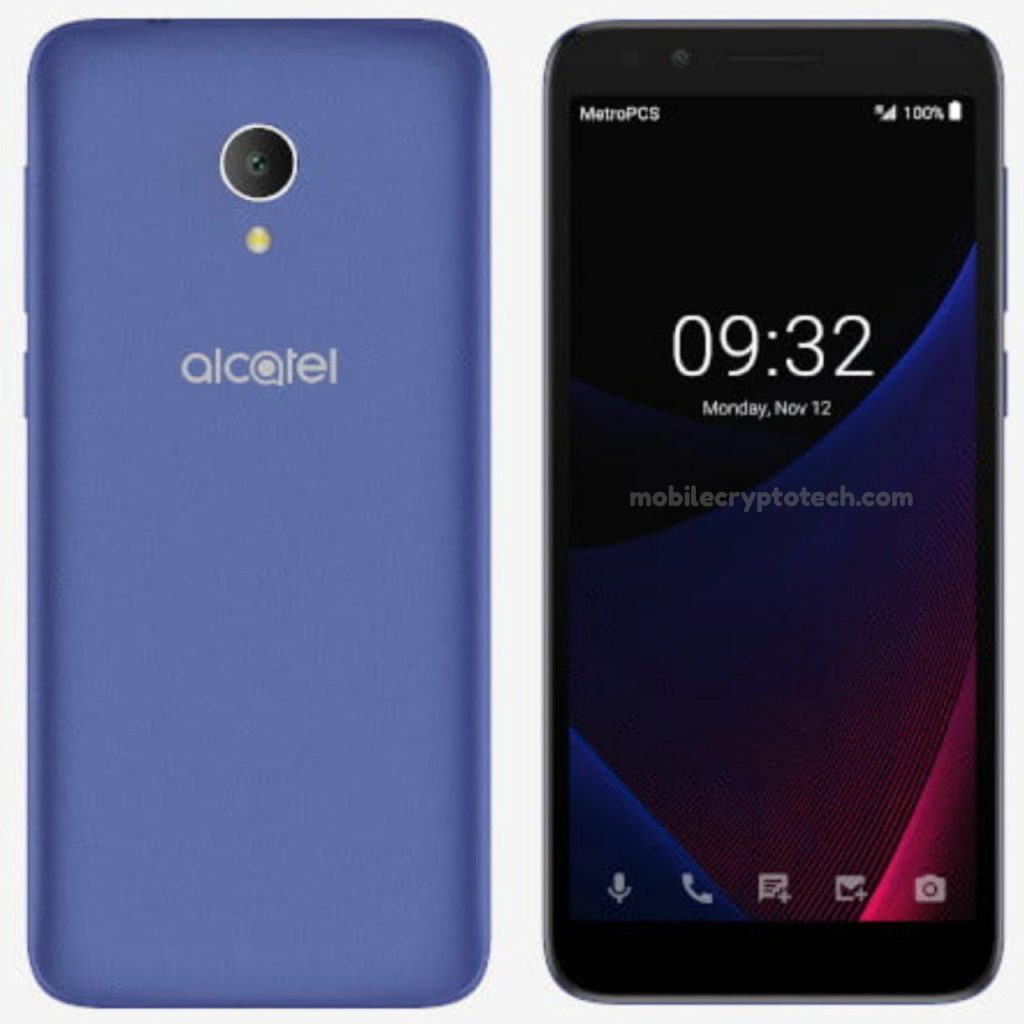 In the last spot of our top ten smartphone makers in the world is TCL-Alcatel. I remember using a phone from Alcatel as far back as 2007. It was a strong phone.

This company shipped 3.8 million units of phones in the quarter under review. It was 1% of the total worldwide smartphone sales. It is a significant increase in their total sales in the same quarter of 2018. Actually, it was a 16% increase in the total volume of sales.

It was TCL that bought blackberry in 2016. Phones like Alcatel 1s and 1X are among their top products. 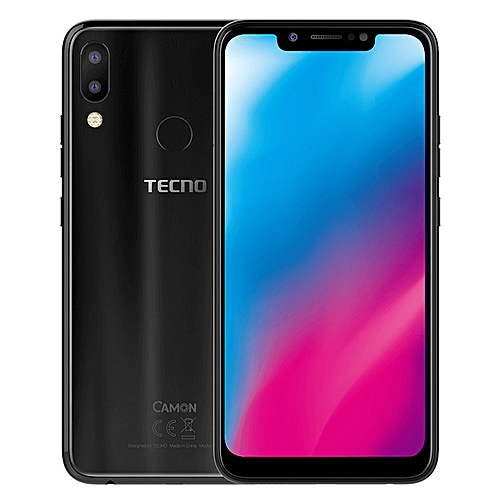 Tecno took Africa by storm. Many Nigerians would probably have been unable to use smartphones at the time they did if Tecno was not as affordable as it was when it was introduced. I’m a bit surprised that it is ninth on our list of top ten smartphone makers in the world given the volume it does in Africa.

It can only mean one thing, cheap products don’t sell everywhere. They have sold over 3.9 million smartphones in just this second quarter of 2019. They are just slightly ahead of Alcatel and they also represent 1% of the world’s total sales. Tecno is a product of Transsion Holdings. 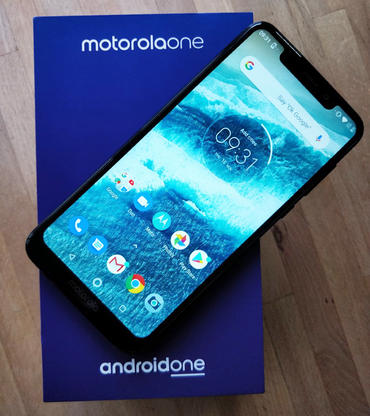 We all had our fling with the Motorola products back in the days. What you may not know is that Motorola is owned by Lenovo. Damn, I love that product. It has about 3% of the total market sales of smartphones in the quarter under review.

It had about 8.3 million shipments and it is famous for its budget smartphones. The Moto G7 is as cheap as it gets and it is still rated as one of the best smartphones in the world. 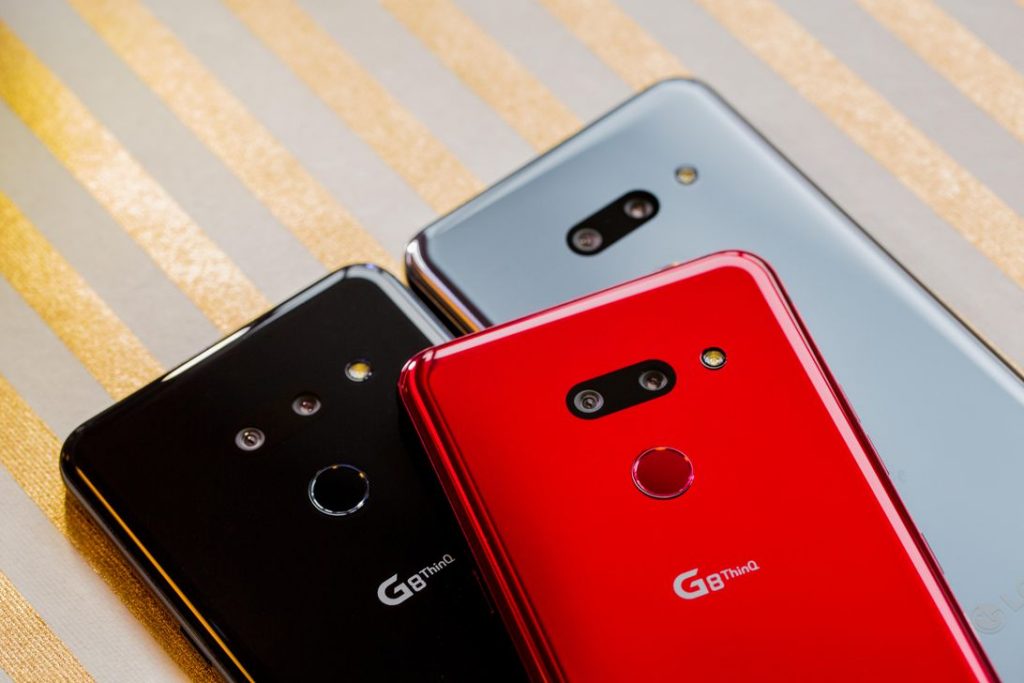 The South Koreans are really not smiling. They are hitting it really big. They also have 3% of the world market sales of smartphones which is about 8.9 million shipments in the second quarter of 2019 alone.

LG has announced a 5G smartphone and it is called the LG V5o ThinQ. It is also toiling with the idea of building a new triple-screen phone. It is set to announce it in September. 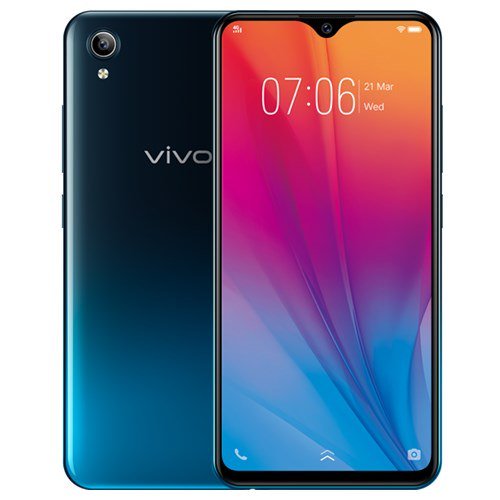 Now, that is what I’m talking about. Make way for Vivo. This is a significant increase from what we have been talking about.  This company sold over 28.4 million smartphones in the quarter under review. This gives it 9% of the world smartphone market.

The good news is that it is expanding its Y-series which will come cheap to the Middle East and Africa. 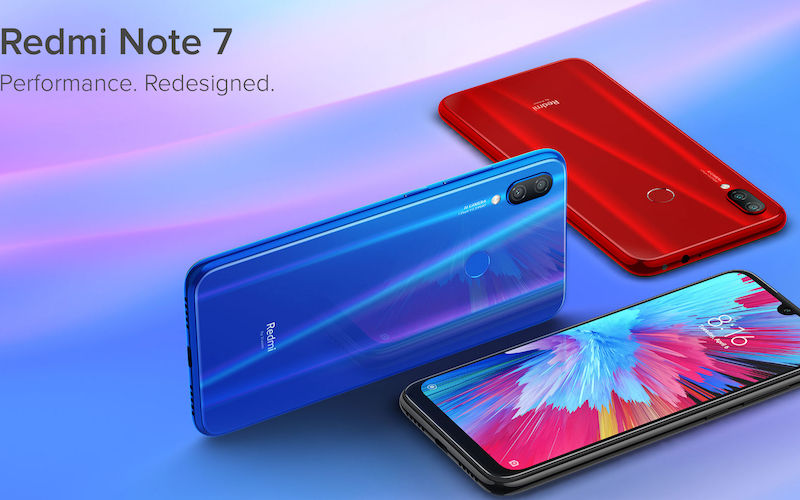 In the fifth position in the top ten smartphone makers in the world is Xiaomi. It is sometimes referred to as the Apple of China. It has managed to ship 31.9 million phones in Q2 2019. What it did exactly a year ago was placed at 32.1 million units.

As you can see, it means that there was a slight decrease in its shipment. There are rumors that it will soon launch its line of 5G smartphones. It occupies 10% of the world’s smartphone sales. 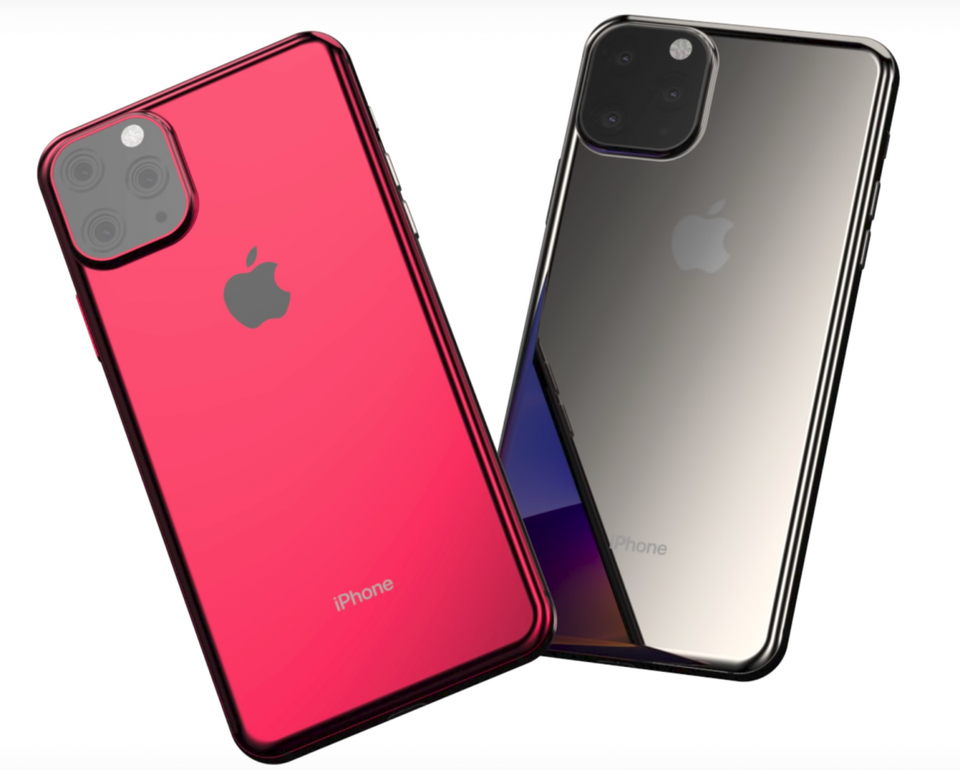 The fourth-placed company on our list is Apple. On a serious note, Apple was supposed to be better placed than just the number fourth position. It managed to sell just 35.3 million shipments in this quarter under review. That is impressive, right? Wait for it.

This number represents a decline in what the company sold in the second quarter of 2018. The decline is slated at 15% and it is crazy. Of course, it will be working assiduously to reclaim its place as it is expected. It is set to launch its 5G iPhones in 2020. That will probably boost sales. 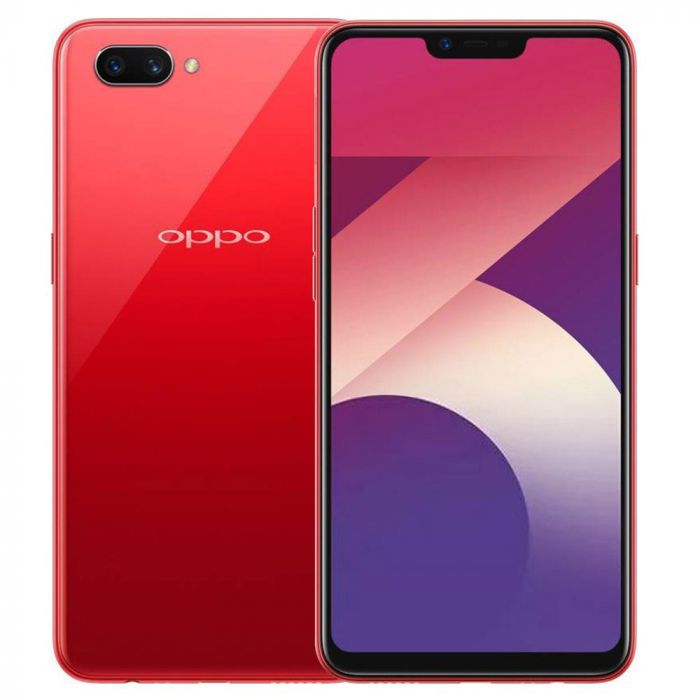 Oppo is a Chinese based company and it is third in our list. It had 36.2 million sales in the quarter under review and it occupies 11% of the world smartphone market. This is a serious increase which is slated at 13% from the previous year.

They have partnered with some European giants and it is set to launch its 5G network. 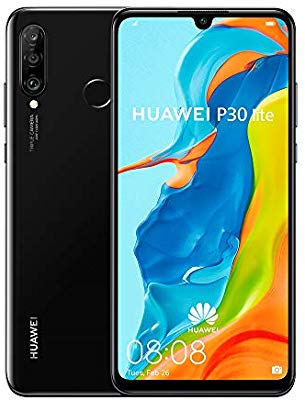 This is the biggest phone producing company in China. Maybe you didn’t know, it is blacklisted in the United States. It is the second-largest smartphone maker in the whole wide world.

In the quarter under review, it sold 58.7 million smartphones globally. This is an increase of about 8% of what it did previously. It holds 18% claim of the global smartphone market sales. Very intriguing is the fact that it will launch its first foldable smartphone known as the Mate X next month. 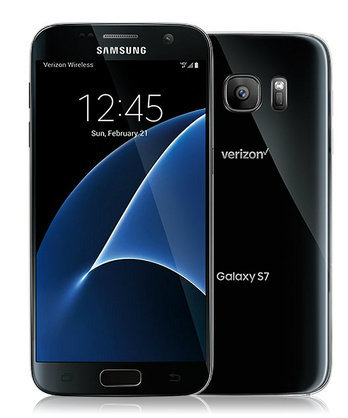 Make way for the king. The king is here and its name is Samsung. It is the number one in the list of top ten smartphone makers in the world. It is responsible for 23% of the world smartphone market representing 75.1 million units in the quarter under review. This means that it had about a 6% increase in sales over the last year.

It is not stopping there. It has launched Galaxy S10 smartphone and Note10. It is also working on the Galaxy fold which it is set to announce next month. 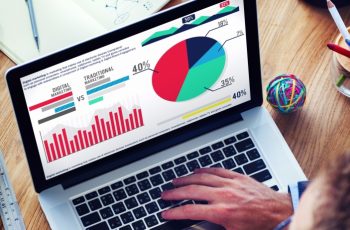 In this day and age, the internet has grown … 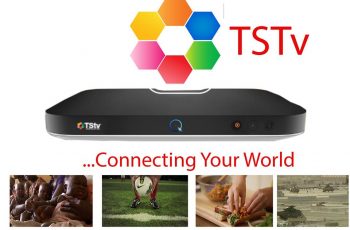