Home
Companies
Sahara Reporters Profile – About, Employees, Net Worth, Founders, And All You Need To Know

Sahara Reporters Profile – About, Employees, Net Worth, Founders, And All You Need To Know 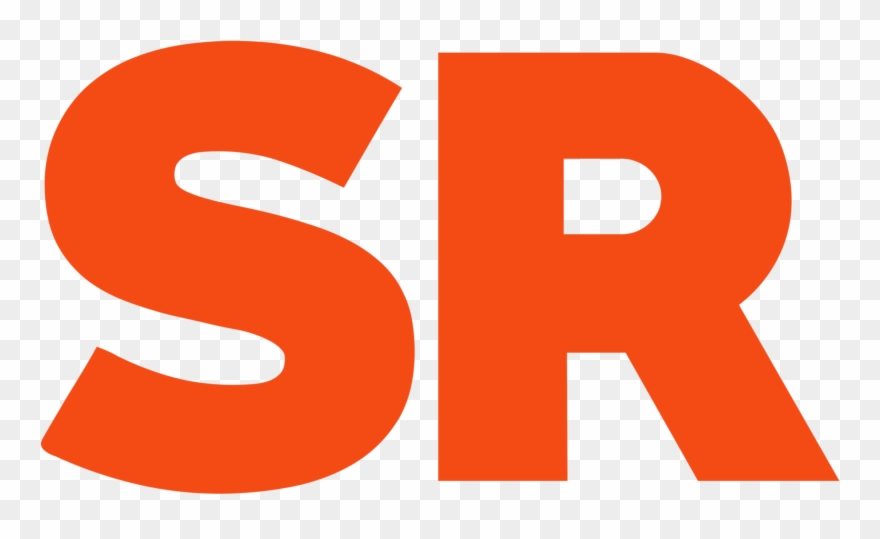 We hear ear-splitting and hair-raising stories every day about the politics in Africa and particularly in Nigeria. What we don’t hear is the details of such stories. Speculations keep making the rounds. This is because the government has pocketed several news outlet agencies and even bankrolls others. Several news agencies in Nigeria belong to politicians and of course, they all they can to whitewash their reputation.

Related: Interswitch Profile – About, Employees, Net Worth, Founders, And All You Need To Know

Sahara reporters, however, are made from a different mold. They are an online news agency. They are based primarily in New York City. Their primary focus is on promoting citizen journalism. They do this by encouraging people to report stories. They emphasize stories about corruption, human rights abuses, and other political misconduct in Africa, and particularly in Nigeria.

Sahara Reporters news agency was formed by Omoyele Sowore in the year 2006 in New York City, United States of America. Omoyele Sowore has been involved in activism since his university days. He protested and led protests against the reduction of universities in Nigeria from 28 to 5. This was a condition attached to an International Monetary Fund (IMF) loan of $120 million.

The supposed intent of the loan was to build more oil pipelines. He also led 5,100 students in protest against the Nigerian government. This happened in 1992. He studied Geography and Planning at the University of Lagos from 1989 to 1995. He spent a long time at the university because he was expelled two times from school due to political reasons and his involvement in student activism. This led to his spending two extra years in school.

Whilst Omoyele Sowore was at the University of Lagos, he was the President Student Union Government from 1992 and 1994. He was very involved in anti-cultism and anti-corruption advocacy and policymaking.

Sahara Reporters was established also as a form of protest, fighting against corrupt and wrong government practices.

Related: Flutterwave Profile – About, Employees, Net Worth, Founders, And All You Need To Know

When Sahara Reporters was primarily in New York,  Omoyele Sowore had a degree of protection to some extent from the untoward effects of publishing several scandalous and ear-splitting information about the most powerful people in Nigeria. Due to his work, Omoyele Sowore had to shuttle from his family home in New Jersey and his office in  Nigeria.

The news outlet agency became popular and gained worldwide attention after it became the first news agency to identify and publish the photo of Umar Farouk Abdulmutallab. Umar Farouk was commonly known as the “underwear bomber”. He is a suspected terrorist that was accused of attempting to blow up Northwest Airlines Flight 253 on Christmas Day. He did this by detonating a plastic bomb that unfortunately for him, and fortunately for us, exploded in his underwear.

Sahara Reporters news agency has garnered a large following both in Nigeria and amongst Nigerians abroad. Their followership has grossed over fifteen million people across several social media platforms.

While Sahara Reporters’ reports and articles from New York is protected by the First Amendment, it did not pose as a deterrent to Omoyele and members of his staff from receiving several threats from individuals, especially those whose illegal activities have been exposed on the Sahara Reporters website. The  Nigerian government is also implicated.

After Sahara Reporters launched an open and well-defined presence in Lagos, Nigeria, in the year 2017, they came under a series of attacks and threats. This information was reported by the Committee to Protect Journalists, among others.

Related: TeamApt Profile – About, Employees, Net Worth, Founders, And All You Need To Know 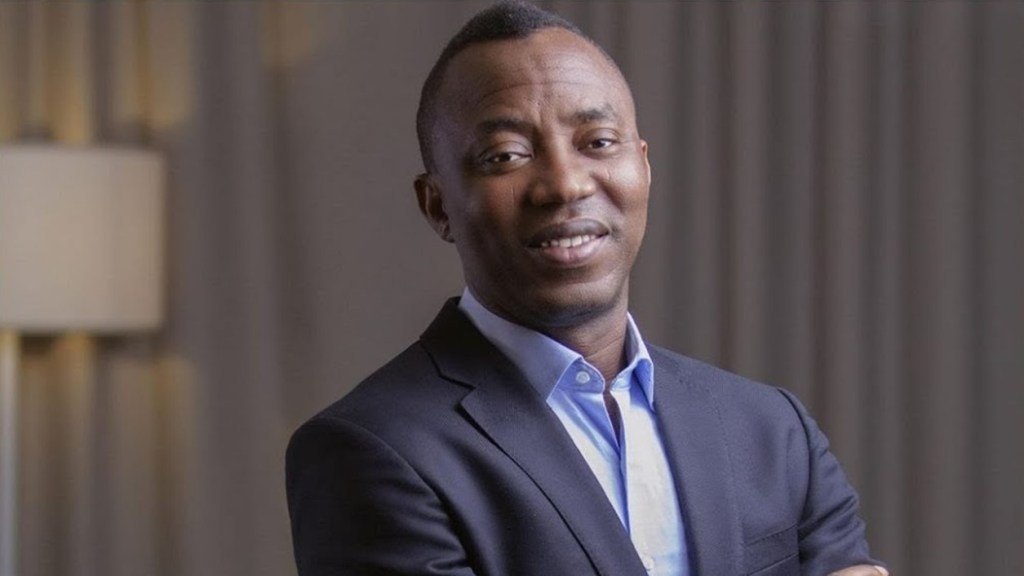 Sahara Reporters staff told Committee to Protect Journalists that their Nigerian bank account was frozen without advance notice in October of the year 2019. This report was made on the 10th of December 2019. They also reported that their website had been disabled twice for accusations of copyright infringement. Their website had also been hacked and malware was inserted into the system. This was not only the report, as members of staff also reported cyberattacks and increased surveillance outside their Lagos office. This was according to Sahara Reporters staff who spoke to the Committee for the Protection of Journalists.

Related: Paystack Profile – About, Employees, Net Worth, Founders, And All You Need To Know

Sahara Reporters news agency are employers of over 50 individuals in Nigeria and the United States of America.

Since the inception of the media agency, they have published more than five thousand articles and reports. They encourage citizens to submit stories that they publish after due diligence has been carried out on them.

The net worth of Sahara Reporters news agency is not known. However, the net worth of their team lead, Omoyele Sowore is estimated to be 10 million dollars.

Sahara Reporters news agency has done due diligence to journalism in Africa. They are made up of a group of individuals who are not afraid to write right. Several attempts have been made by the Nigerian government to frustrate their efforts including freezing their bank account without prior notice.

Like the Phoenix, however, they have risen beyond the dirty deals and conspiracies to keep them silent. Omoyele Sowore also has not ceased to speak up for the truth. He continues to champion his Revolutionnow outcry and demonstrating for a better Nigeria for us and for our children. Visit their website here

There are a lot of magnificent infrastructural developments across the …