Africa’s fast raising Blockchain Technology Company, Bitfxt Technology based out of Lagos, Nigeria has recently secured $15M in funding from a UK syndicate of Hedge Funds and UK company, Payitup Clearinghouse Ltd (UK). Furthermore, Bitfxt has also concluded an agreement with the syndicate to extend a $125M Revolving Margin Facility for all its traders to leverage their position for a higher gain.

Bitfxt is known for pioneering various proprietary technology outfits in Africa through decentralization and also leading the way to be the first in many aspects bring technology home. Bitfxt has created various networks within blockchain space across Africa with the launch of various partnerships with local community and outside of Africa incorporating technology as a social and economic development initiative led by the current administration and to complement their efforts to diversify economic and financial inclusion via local content development initiative. Payitup Clearinghouse Ltd (UK), will act as a clearinghouse across all the markets in Africa and Europe through its affiliates and networks for immediate settlements.

Bitfxt, in the last couple of years since its inception, has always been known to set a tempo which is seemingly impossible to match in terms of blockchain and general ICT services such as the Bitfxt hybrid exchange, the first of its kind cryptocurrency-powered ATM cards that can be used anywhere in the world, a global multi-utility payment system known as Boundless Pay among others.

This funding round led by the foreign institutional fund is a testament to Bitfxt’s growth potential cultivated by its team that Bitfxt Technology brings to the Blockchain and Cryptocurrency space across Africa. 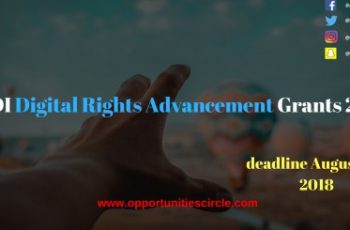 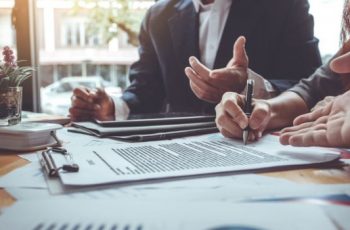