There are lots of travel destinations in Taraba State. The State is situated in the North-East geopolitical zone of Nigeria. It was created from the old Gongola State on August 27, 1991, by the ex-military government of General Ibrahim Babangida. The state name is being derived from the Taraba River which cut across the southern part of the state. Both the river and the state are rightly called “Nature’s Gift to the Nation.”

There are 16 local governments which comprise Ardo Kola, Bali, Donga, Gashaka, Gassol, Ibi, Jalingo, Karim Lamido, Kurmi, Lau, Kurmi, Sardauna, Takum, Ussa, Wukari, Yorro, and Zing. According to 2006 Population Census, there are the 2,300,736 people in the state. It is bounded to the west by Benue and Plateau States and to the east by Cameroon. Jalingo is the capital city of Taraba State. 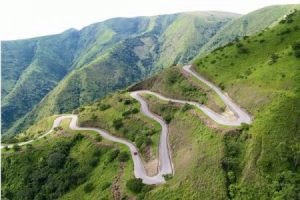 8 Travel Destinations in Taraba State You need to Visit

The following are the travel destinations in Taraba State that you need to visit:

Read Also: 9 Tourist Attractions in Enugu State You Should Visit 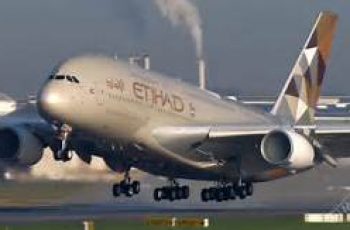 Fly Etihad Airways and Get US Preclearance on your Stopover … 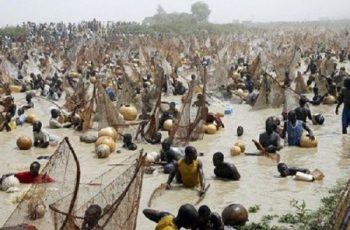 The State is known as the ‘Land of Equity’. There …