Full Biography And Net Worth Of Iyabo Ojo Iyabo Ojo is a Nigerian actress, producer, and entrepreneur. She has graced the Nigerian screen for a very long time. She is fondly called the queen of TikTok, as her social media pages are littered with Tiktok videos.

Related: The full biography and Net worth of Mark Essien

She is a bubbly individual and leaves smiles and laughter in her wake. The biography of Iyabo Ojo promises to be an interesting read and will give you a glimpse into her background.

The biography of Iyabo Ojo begins from her birth. She was born and christened by Alice Iyabo Ogunro on the 21st of December 1977 to her parents, Olubunmi Fetuga and Adekunle Ogunro. She was born in Lagos Nigeria but hails from Abeokuta, Ogun State, Nigeria.

Iyabo Ojo did her secondary education at National College, Gbagada, and eventually enrolled in Lagos State Polytechnic, where she graduated with a degree in Estate Management.

Iyabo got married to Mr. Ojo in 1999 when she was just 21 years old. The marriage, however, hit the rocks in 2001, shortly after she gave birth to her second child. She did not remarry and has remained single. She has two children, Festus and Priscilla.

Related: The full biography and Net worth of Timini Egbuson 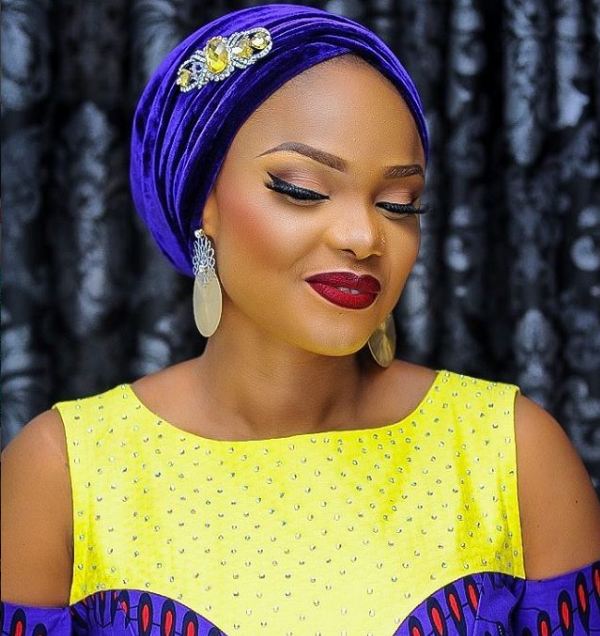 Iyabo Ojo is estimated to be worth about $350,000. Her source of wealth is from her movies and businesses.

Reading through the biography of Iyabo Ojo, you will come to understand that she lives and breathes drama. She joined the drama club while still in secondary school and participated in several plays.

In the year 1998, she officially joined the Nigerian movie industry and registered with the Actors Guild of Nigeria with the help of Bimbo Akintola. She featured in her first movie in 1998, called Satanic. It was an English film. In 2002, she also played a role in Baba Darijiwon, which is a Yoruba language film.

Related: The full biography and Net worth of Femi Adebayo

After some time, she began to produce movies. Her first movie production was in 2004 and the name of the movie was Bolutife.  Some of the movies she has produced include Bofeboko, Ololufe, Esan, and much more.

Iyabo Ojo produced the movie Silence in 2015. It became a blockbuster and was premiered at the Silverbird Cinema, Ikeja, Lagos State. The movie also won the Best of Nollywood award of the Year.

Iyabo has worked alongside other actors like Joseph Benjamin, Mercy Aigbe, Odunlade Adekola, Femi Adebayo, Desmond Elliot, and other famous actors and actresses.

Iyabo Ojo is an entrepreneur. She launched Fespris Limited in 2017. Fespris Limited is a group of businesses that caters to almost anything you can think of. It has a restaurant, an acting academy, a beauty salon, a lounge, and much more.

The restaurant section is called Fespris Abula spot. They cater to your local cravings and desires. They sell amala and a host of other local dishes.

The other section is the Fespris world. It is made up of a beauty products store, a makeup studio, a spa, ushering services, and event management. She also has the Fespris lounge and bar where visitors or customers can relax and have a good time.

Related: The full biography and Net worth of Destiny Etiko

Fespris production is the arm that caters to movie production, training of actors and actresses, and much more. 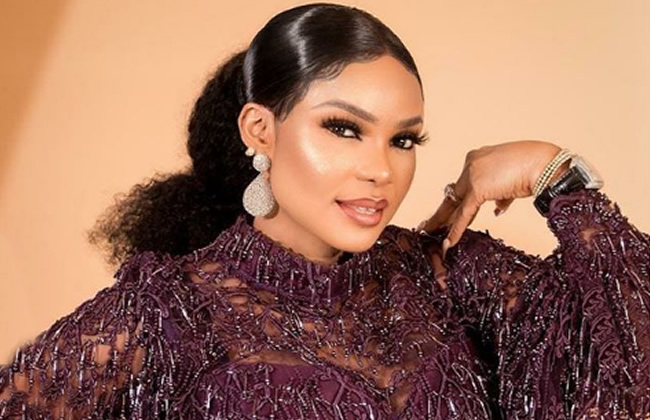 The biography of Iyabo Ojo cannot leave out the fact that she gives back to society. She launched the Sexy Pinkies Foundation in 2011, with the vision of bringing women from all works of life together regardless of their social standing. She however faced a lot of backlash regarding the name of the foundation. Speculations arose that she was creating an organization for lesbians. In 2014, she changed the name to Pinkies Foundation.

Through the Foundation, Iyabo and other women have come together to rub minds, and empower others. They are also involved in meeting the needs of children with special needs. The highlights of their operation include

In 2014, they visited the institute of the blind and donated gifts and other materials to them.

Related: The full biography and Net worth of Ken Erics

2015 saw them reaching out to Family Vocational Institute for Disable in Ijoko, Ogun State. They donated a number of gifts and food items to the institute.

In 2016, the organization organized a walk against children’s cancer. This held in Lagos.

The foundation has, as much as possible, stood for women and raised the banner high for them.

Iyabo Ojo has featured in a number of movies. Some of the movies include

The biography of Iyabo Ojo is incomplete without her awards. She has won several awards both for her movies or personal awards. Some of her awards include

Related: The full biography and Net worth of Funke Akindele

Her movie Silence won the Best of Nollywood (BON) Award for Best Movie of the Year in 2014.

In 2018, she was recognized by the First Lady of the Federation, Aisha Buhari, alongside other actors, for their effort and growth towards the Nigerian Entertainment sector.

Her other awards include 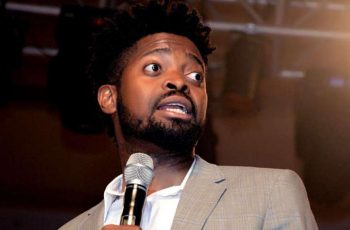 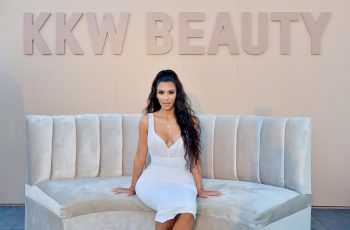